Mutiny on the Vaka? The story of unescorted Mangaian sea voyage

Almost 30 years ago, a Mangaian vaka set sail for Rarotonga with no electronic or navigational aids, no captain and no escort vessel. The vaka was ‘missing’ for two days and a night and mounting concerns for the crew’s safety sparked an air and sea search. Here the vaka’s navigator, the late Ma’ara Peraua, and crew member Maire Kareroa record their memories of the voyage, while extracts from Rod Dixon’s 1992 diary describe reactions on the ground in Mangaia. 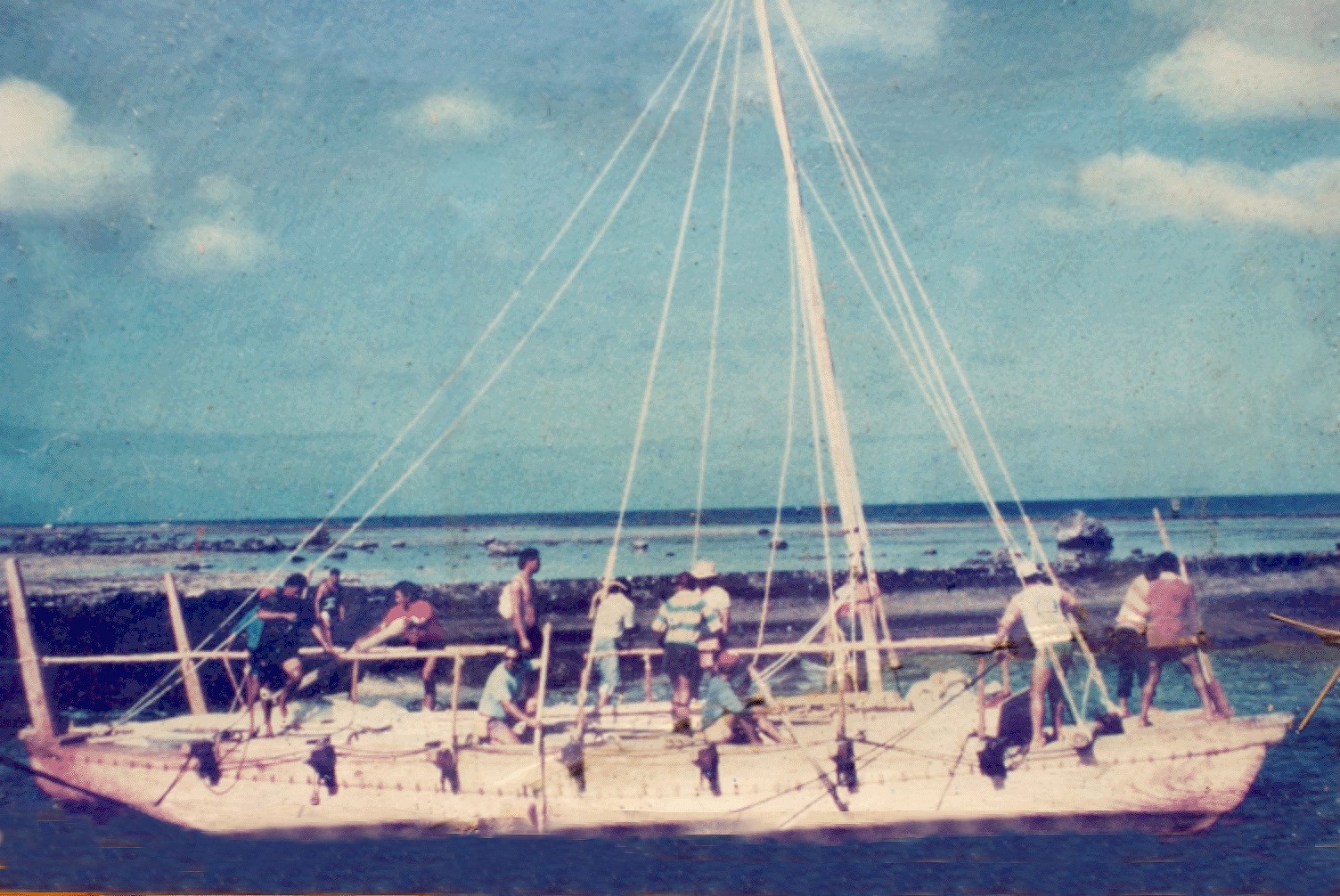 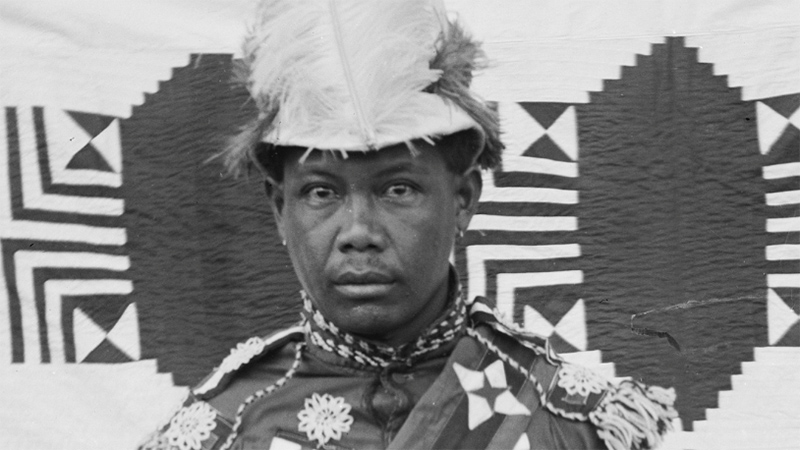 ‘Sons for the return home’

New Zealand Maori plans to resettle Rarotonga. As a land-war brewed in the Waikato in 1863, a New Zealand ngāti, befriended by Kainuku ariki, looked to Rarotonga as a possible site for refugee resettlement. 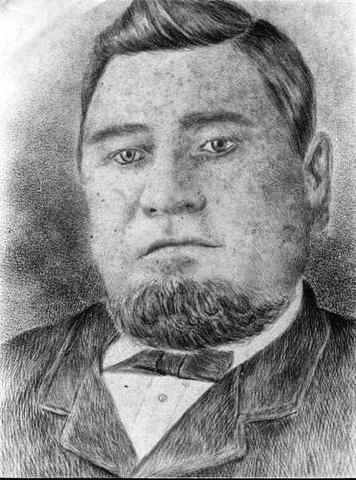 From hunters to watchers – whaling in Raro waters

Commercial shore-based whaling began on Rarotonga in 1865 with the help of Rarotongan whaler Jimmy Pi’i and members of a Ngāpuhi family from New Zealand. With whale numbers already in decline, it soon became clear a commercial industry was not viable. Yet a local taste for whale-meat meant opportunistic whale-hunting continued off Rarotonga and Aitutaki for almost another century. 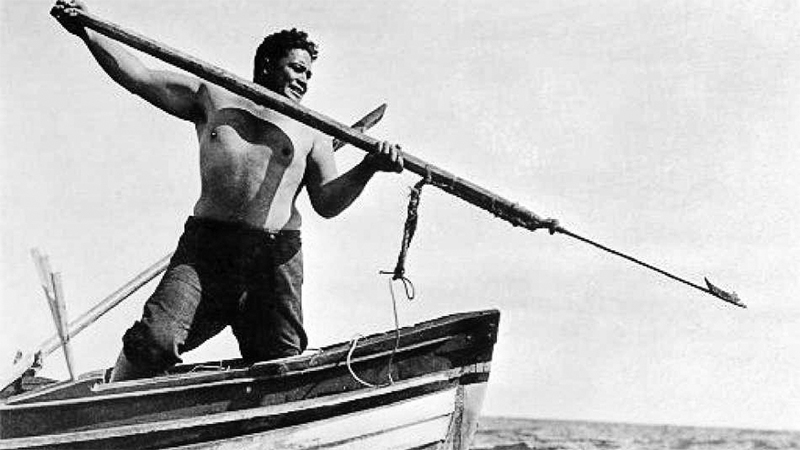 A collision between a Rarotonga hire-bike and a coconut tree led to a Eureka moment for an Oxford professor, who passed away last week. Rod Dixon pays tribute to the distinguished human geneticist. 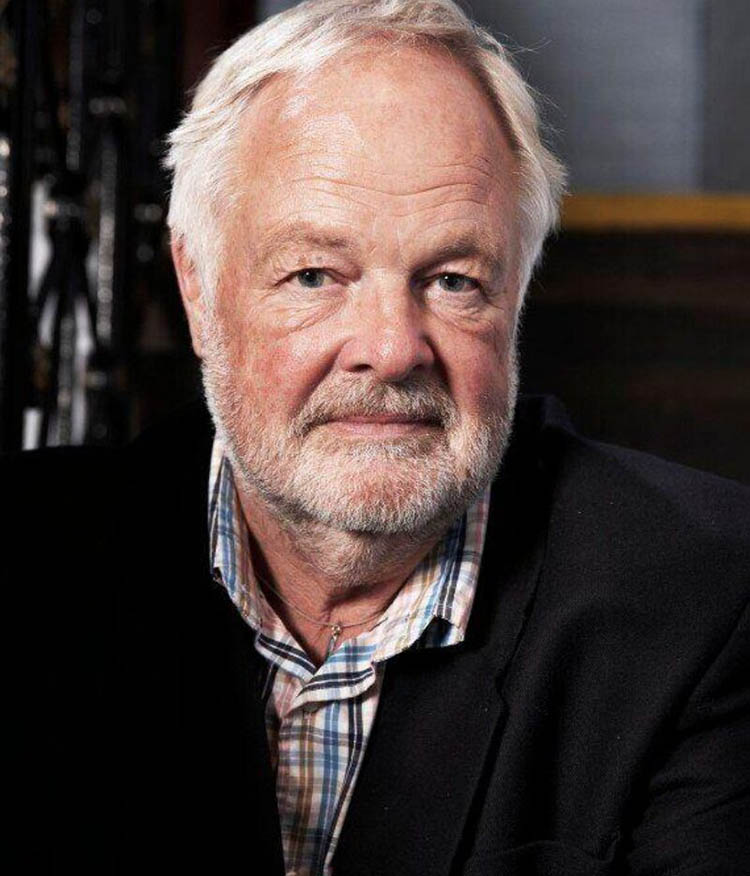 George Mitchell, born and brought up on Rarotonga, played with the New Zealand Maori team that defeated the touring Kangaroos in 1937 and is credited as the first ‘Polynesian’ to be included in a New Zealand Maori representative squad. 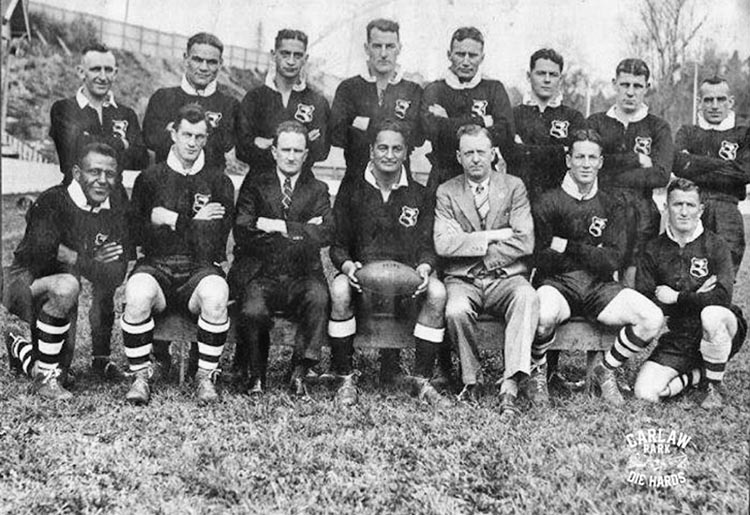 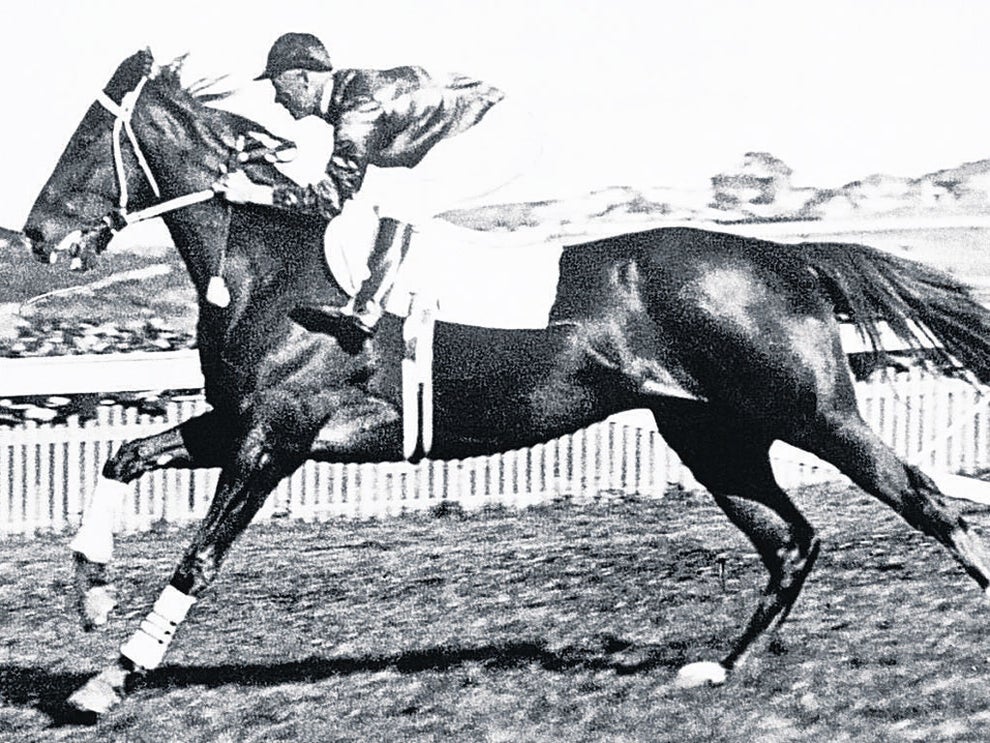 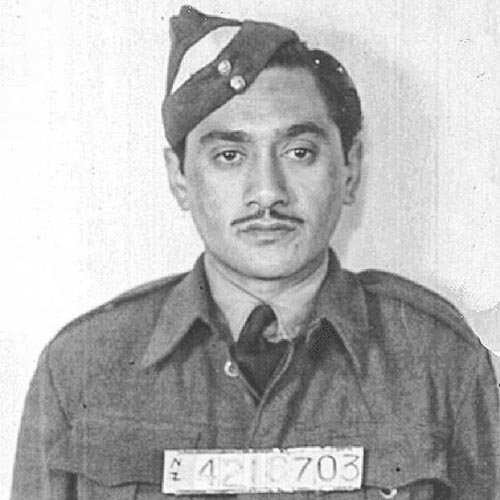