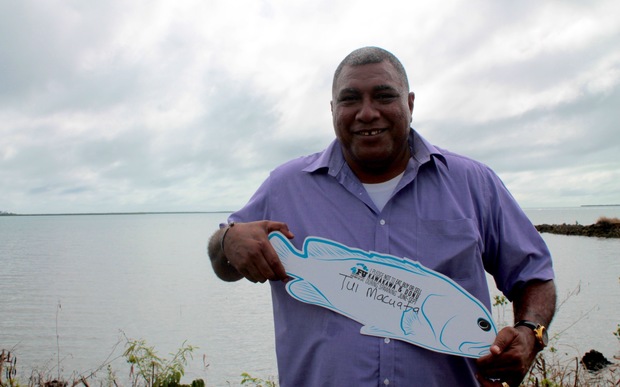 Ratu Wiliame Katonivere set to be Fiji's next president

Fijian Prime Minister Frank Bainimarama will move Ratu Wiliame Katonivere's name on Friday in Parliament to be the next President. 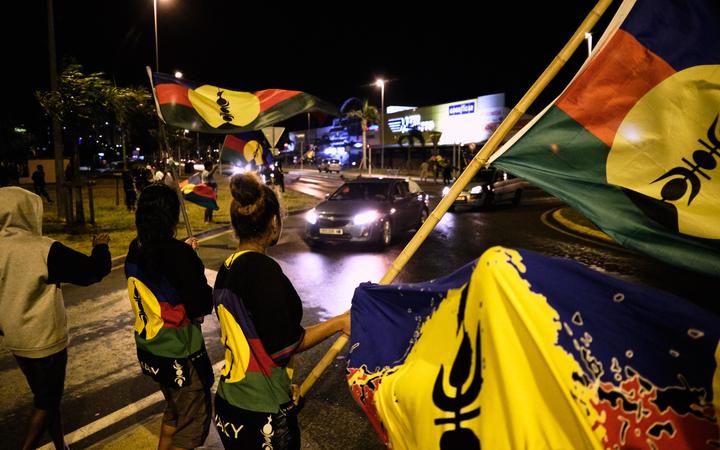 New Caledonia's pro-independence FLNKS party has called for "non-participation" in the independence referendum on December 12.

Cooks drawn with Australia in WYNC

Friday 27 March: The Cooks have been drawn in pool B with Australia, at this year’s World Youth Netball Championships in Rarotonga. Other teams in pool B are Malaysia, Wales and Vanuatu. For the August 11-21 championships, the unseeded Barbados, and Trinidad & Tobago will contest pool A with defending champions New Zealand, Northern Ireland, […]