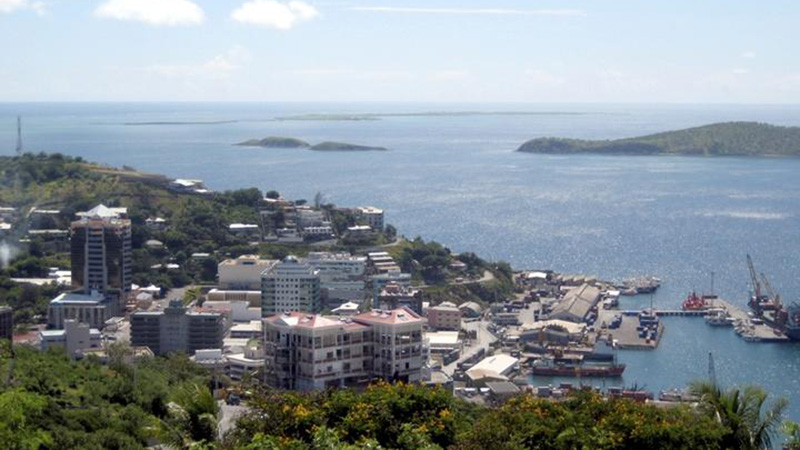 New Zealand, Australia and other nations in the Pacific need to do more to combat rampant vaccine misinformation in Pacific Island countries, which poses a threat to the whole region, a researcher says. 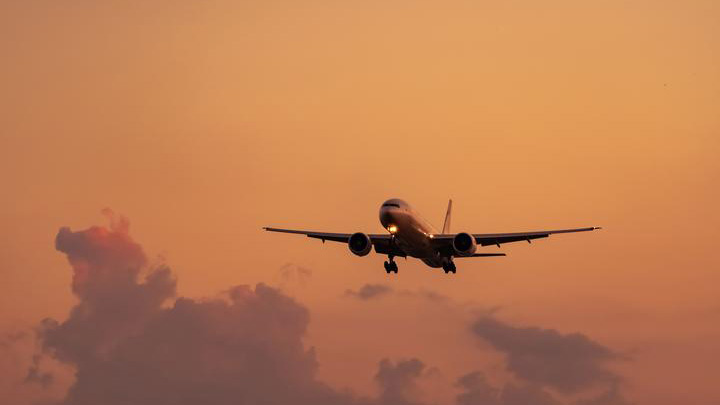 Plea for way home for hundreds of Tongan seasonal workers

Hundreds of Tongan seasonal workers from the RSE scheme are stranded in New Zealand and desperate to get home.

Friday 21: It’s crunch time in the Rarotonga club rugby season as semi final matches will be played out today and tomorrow for the right to take to the field one more time in the club grand finals next weekend. Taking to the Arorangi field today will be the Arorangi and Takuvaine senior B grades […]

Thursday 20: Jamaican under 21 goal shooter Romelda Aiken, this year’s player of the trans-Tasman championship, will miss the first test between the Silver Ferns and the World Team in Wellington on Monday. Netball New Zealand officials have confirmed that the Jamaican international and World Team shooter will be sidelined to recover from a heavy […]

Wednesday 19: The ‘final official’ Golden Oldies rugby match was held in true golden oldies spirit with well over 70 players and 30 supporters at the match followed by a big kaikai. The numbers made for a great game as we had four quarters instead of three before the kaikai and presentations of awards to […]

Wednesday 19: Cook Islands canoe sprinter Josh Utanga missed out on qualifying for the finals of the men’s K1 1000m sprint in Halifax, Canada, but was happy to break the 4 minute barrier coming home in 3 minutes 59 seconds to finish 8th in his semi final race. Even though he missed out on a […]

Avatiu 20, Ngatangiia 11 Takuvaine 26, Tupapa 22 Arorangi 31, Titikaveka 14 Tuesday 18: Avatiu put a dampener on Ngatangiia-Matavera’s end-of-round senior rugby match on Saturday with a gritty 20-11 win over the Flying Dragons at Muri. The home side actually crossed the line less than 10 minutes to go when the score was 15-11. […]

Tuesday 18: Eighteen-year-old Cook Islands whitewater slalom paddler Ella Nicholas has just been invited to join the ICF (International Canoe Federation) Canoe Slalom Talent ID programme. The ICF have said they will support the most talented young athletes from developing national federations with training camps and entry into main canoeing events as a build up […]

Saturday 15: Cook Islands News signed up yesterday as an official sponsor of the World Youth Netball Championships and Pacific Mini Games.The sponsorship worth nearly $100,000 provides for daily special editions during both events, along with special services including help with foreign media hosting during PMG. CINews managing editor John Woods (right) and events company […]

Eels take on top side

Friday 14: The seating configuration at the Telecom Sports Arena could be blamed for the confusion over the availability of tickets for games at the World Youth Netball Championships. Almost all the 240 seats inside the complex – that is, inside the roller doors – have been sold or taken up for sponsors, VIPs and […]

Friday 14: Fifteen-year-old American centre Victoria Lelo dreams of playing for the Silver Ferns. Victoria attends Pennsylvania High School and has been playing netball for nearly 10 years. While she lives in Los Angeles and has only a slight American twang, her father is from Fiji and her mum is New Zealand Maori, both of […]

Friday 14: Cook Islands canoe sprinter Joshua Utanga has made it through to the semi finals of the men’s K1 1000m at the 2009 World Canoe Sprint Championships in Halifax, Canada. Utanga automatically qualified for the semi finals by finishing 6th in his heat which also saw New Zealander Steven Ferguson finish 2nd. In his […]

Thursday 13: Creative Centre member Pokoina Nganu will be able to have much needed surgery in New Zealand thanks to funds raised during the Zumbathon fundraiser at Top Shape Gym. The Zumbathon raised $400 plus an extra donation of $100 was received from the Koteka-Wiki family. More Zumbathons will be held on Saturdays at the […]

Half marathon on Saturday

Thursday 13: With the annual Round Rarotonga Road Race (RRRR) now less than a month away, local runners face two events this week as they prepare for the RRRR which will be held on Saturday September 5. The events will be, firstly, a relay (3 x 3km) event this evening starting at the eastern end […]

Thursday 13: Cook Islands sailors Helema Williams and Taua Elisa have been putting their bodies and sailing skills to the test in Australia where they are taking part in the Emerging Nations Programme in Perth. The pair is in a team of nine sailors from across the globe taking part in the inaugural programme. Acclaimed […]

Wednesday 19: With the annual Island Car & Bike Hire Round Rarotonga Road Race (RRRR) now just over a fortnight away, local runners are staging their final events as they prepare for the RRRR which will be held on Saturday September 5. Last Saturday saw the annual half marathon with some 20 starters on the […]

Wednesday 12: A local company has been awarded the tender to be the host broadcaster for next month’s Pacific Mini Games in Rarotonga. The directors of Host Broadcast Unit Ltd were informed yesterday by PMG 2009 sales and marketing director Tui Short. “We let them know by telephone,” says Short, “and the conditions are being […]

Monday 10: It was a stop-start affair but a dominant Arorangi Cowboys forward pack was able to slowly wear down the Panthers to beat them 24-nil on Saturday. With the Cowboys leading at halftime 3-nil, an exciting second half was expected but this never eventuated as the Cowboys basically resorted to conservative 10-man ‘winning’ rugby. […]

Saturday 8: Visiting UK school Wellington Borough College enjoyed friendly games of netball and rugby against Tereora College yesterday to end their sports tour. The team of 60 students and eight staff have been on the road for the past three weeks where their first stop was Hong Kong. After Hong Kong the team travelled […]

Saturday 8: Raemaru Park will play host to today’s round 9 main rugby match of the week between the Arorangi Cowboys and Tupapa. 2008 champions the Panthers have had probably their worst start in ages, losing their first five games of the season, but like any champion team with the return of the old-guard and […]