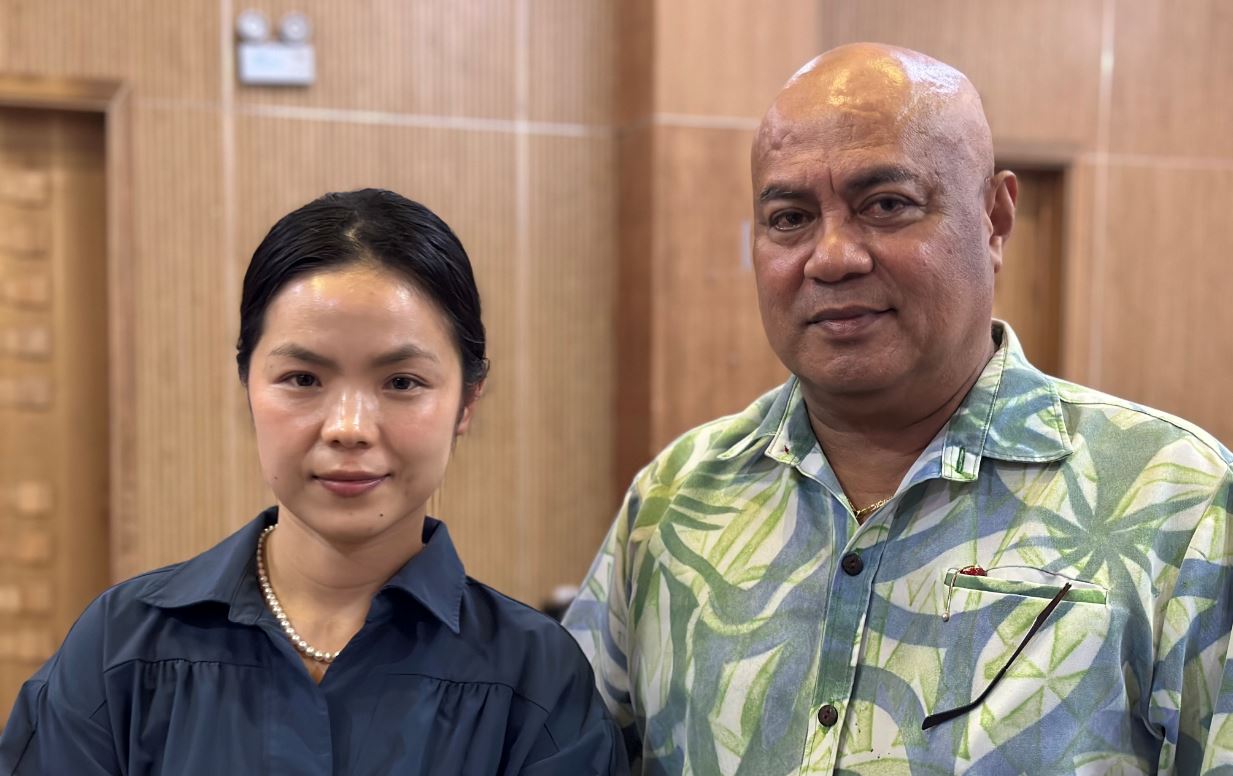 The tuna industry’s major players are calling for a more science-based approach to improve decision-making on management and conservation for skipjack tuna fisheries. 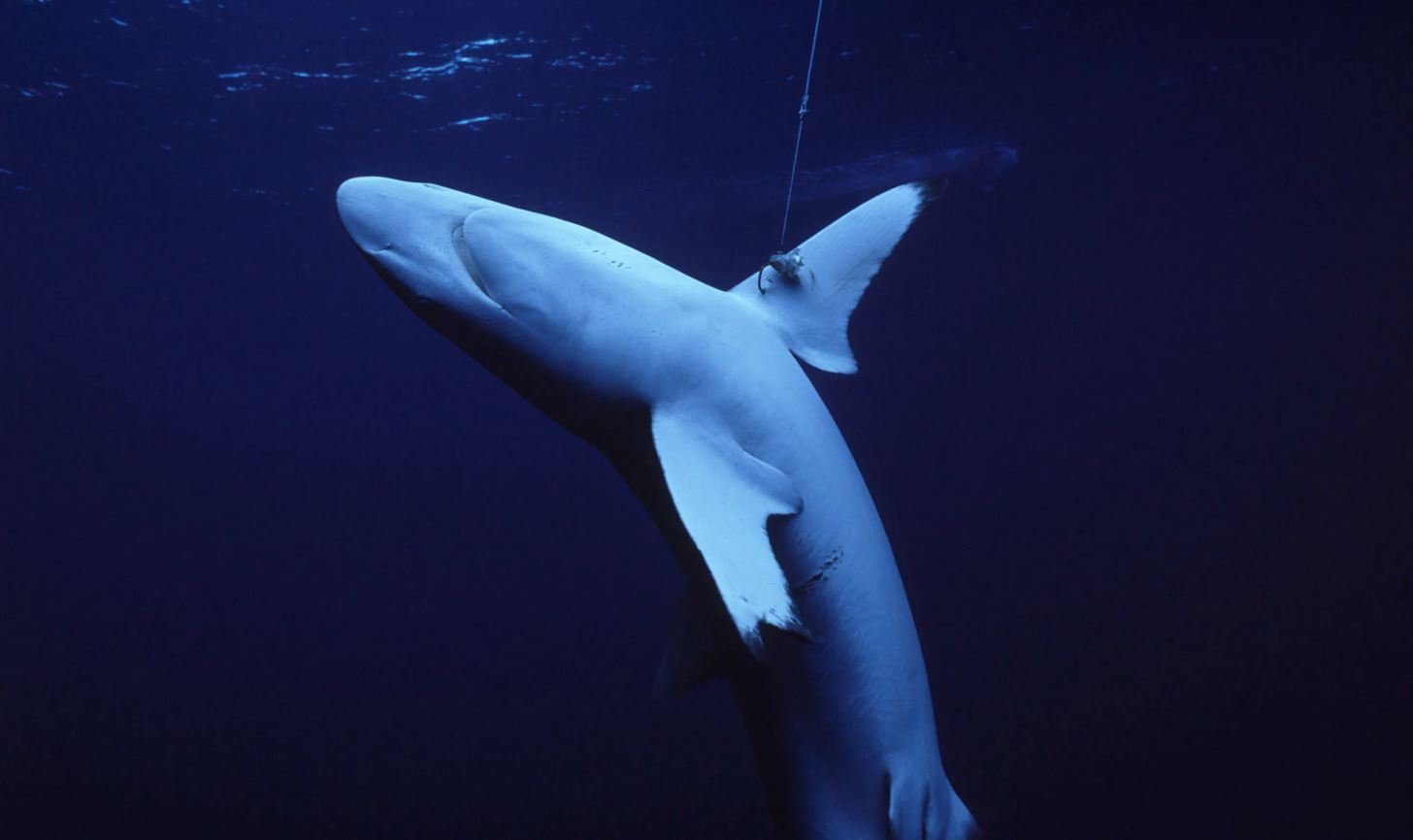 Cook Islands supports the United States of America and Canada’s proposal to ban longliners using shark lines and wire leaders in the Western and Central Pacific Ocean in a bid to save critically endangered shark species.

This Saturday sees the opening of the winter season at the Rarotonga Sailing Club. Commodore Barry Warner and patron Bob Boyd will formally open the season using the spot between the junior sailing and the afternoon racing programme to welcome all sailors and supporters back to the formal racing programme. While those passionate about sailing […]

Te Aito on today and tomorrow

Today marks the end of the countdown to Te Aito. Pacific Resort-sponsored Te Aito Tama kicks off this afternoon with a welcome at Muri at 4.15pm. Boys and girls under 16 will do a two kilometre race at 4.30, and novice men and women will do four kilometres at 5.15. Some of the islands up […]

The Avatiu field was a sea of colours as 500 school children gathered for yesterday&rsquo;s one-day CITC Primary Schools Rippa Rugby tournament. It was a ripper of day as parents and visitors alike stopped by to watch some fantastic games. But it wasn&rsquo;t just the boys showing excellent skills as there were some thrilling games […]

Rarotonga golden oldies rugby players are ready to rumble for the 2010 season, starting with the first game tomorrow at the Nikao field starting at 4.30pm. The golden oldies season will carry on every Friday until the Cook Islands&rsquo; golden oldies delegation departs in September for the Sydney Golden Oldies Rugby Tournament. This year&rsquo;s golden […]

Rarotonga school children will head to Avatiu field today for the CITC Primary Schools Rippa Rugby Tournament. The event kicks off at 8.30am with the last game at 12.30pm. The tournament has attracted 45 teams from schools across the island and it&rsquo;s not just for boys either.The tournament will be played in three divisions boys, […]

Last weekend, Aitutaki paddlers competed for a chance to win a trip to Rarotonga for the Te Aito canoeing competition tomorrow and Saturday. The winners of the 10km V1 race, Alister Webb and Tuangaru Rima, will arrive in Rarotonga on this morning&rsquo;s flight and will compete this weekend at Te Aito. Air Raro, one of […]

Graham back from Glasgow, off to Fiji

Cook Islands Sports and National Olympic Committee sports manager Robert Graham has returned from the 3rd Commonwealth Sports Development Conference in Glasgow, Scotland with fresh ideas on improving the development of sport in the Cook Islands. The event drew sports administrators from around the world to share their knowledge on sports development from recruiting, training […]

Aitutaki lagoon shone brightly this Queen&rsquo;s Birthday weekend, as the inaugural Aitutaki Lagoon Resort and Spa &lsquo;Maevatini Oe Vaka Regatta&rsquo; was pronounced a huge success by all taking part. With teams from all three Aitutaki clubs, local social teams and individual paddlers from Rarotonga all competing, there was plenty of action in the crystal clear […]

Te Aito is all go

All types of bikes take on Kumete

The Kumete Sports cycle race on Saturday drew 22 riders for the annual round island race for village pride. Racers turned up on bikes of all makes and models, shapes and sizes for the race with all in high spirits before the start of the bike race. The recent week&rsquo;s email debate of what type […]

The rugby season kicked-off with all clubs assembling at the Avatiu rugby field at midday on Saturday for the launch of the CITC pre-season sevens tournament. The pre-season competition started with a prayer before the under 9 and 11 kids started proceedings with two fields being set up for the kids to play mixed rippa […]

Vaka Te Au O Tonga took out this year&rsquo;s Kumete Trophy thanks to the athletes from Avatiu-Nikao and Tupapa-Maraerenga. The annual inter-village athletics competition was another intimate affair with a small but energetic group of athletes taking part in yesterday&rsquo;s track and field events. The annual sports event got underway on Saturday with the round […]

The Pacific Series netball tournament ended in Rarotonga on Saturday with the ATH, Telecom, Vodafone Fiji netball team going through undefeated and qualifying for the World Championships in Singapore next year. The tournament was hailed an overall success, however, the Cook Islands and Papua New Guinea will wait to see what changes there will be […]

Fiji too fast and slick

An outstanding defensive game by the Fiji national netball team saw them defeat Samoa 50-45 in the first Pacific Series netball game yesterday afternoon. The two teams took to the court after a very brief opening ceremony at the Telecom Sports Arena. Both sides looked evenly matched physically, but it was the stifling Fiji defence […]

The Avatiu swamp will play host for the first week of the CITC pre-season sevens tournament which will run for the next three weeks. Next week&rsquo;s games will be played at Tupapa field with the semis and finals to be played in Arorangi the following week. But all eyes will be on the teams playing […]

Samoa raring to go in opener

The Samoa national netball team is eager to hit the courts and they will get their chance this afternoon when they take on Fiji in the first game of the Pacific Series netball tournament. Coach and former Silver Fern, Linda Vagana, predicts an intense three days of netball ahead not just for her team but […]

PNG after more success at arena

The Papua New Guinea netball side (pictured right) are no strangers to success at the Telecom Sports Arena. Most of the players in the squad in this week&rsquo;s Pacific Series played in last year&rsquo;s Pacific Mini Games netball tournament where they surprised everyone by beating the Cooks and winning the silver medal. And this time […]

Revamped rugby ready to roll out

A newly revamped Rarotonga club rugby union season will be unveiled this weekend. This year the season will run for 22 weeks and will begin this weekend with the CITC pre-season sevens tournament. It will wrap up in early November with the hugely popular CIRU International Rugby Sevens Tournament. The season will include nine weeks […]

A resilient national Fiji team are not here for a holiday, they are here to take out the Pacific Series netball tournament. &ldquo;We mean business,&rdquo; coach Una Rokoura says. &ldquo;We have a mixed team of young and experienced players. I think this tournament is a do-or-die for everybody here.&rdquo; The Fiji team have faced a […]