U18 team returns with dreams to become game drivers in future 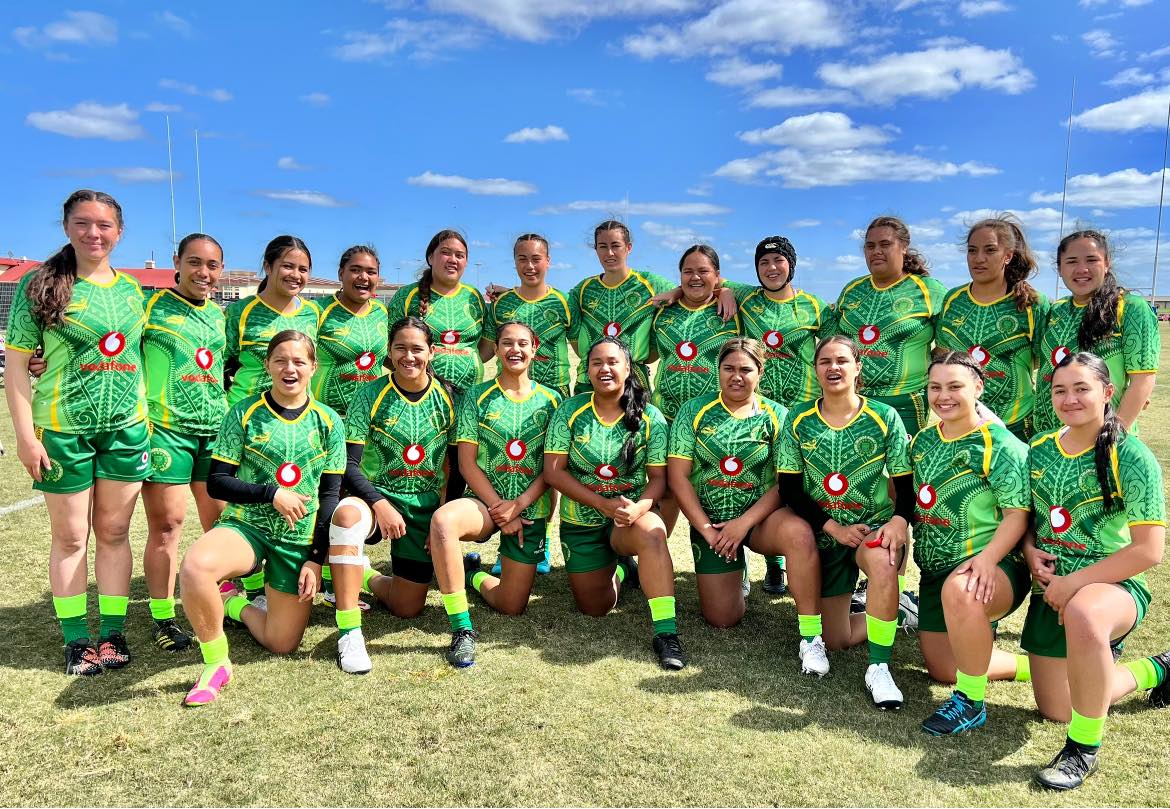 A squad of 15 under-18 girls and three game changers who represented the Cook Islands in a world-class rugby development camp in Auckland from October 5 to 9, are back home.

The team led by coach Harriet Tuara was part of a collaborative pilot programme for the women’s pathway at national U18 level in partnership with New Zealand Rugby and its Oceania Rugby union federations.

The national players and officials attended a four-day camp alongside Samoa, Tonga, Fiji, and Papua New Guinea. They also had the opportunity to witness the opening match of the Women’s Rugby World Cup in Auckland, New Zealand.

The team arrived home on Sunday.

In a post on the Cook Islands Rugby Union Facebook page, the management team said: “An enormous part of the U18s Women’s Rugby development camp was the connection and lifelong friendships made through the game of rugby. The camp presented our girls not only the opportunity to play rugby 15s for the first time but it also paved the way to meet and develop friendships with their Pacific sisters from Fiji, Samoa and Tonga.”

“The hope and dream is that these young women will become game drivers in future and come together again where they can share their colourful experiences of where the vaka of rugby has journeyed for them.”

The essence of the development camp was to give these girls an opportunity to play rugby 15s and inspire them to pursue further opportunities in the code and/or grow the game back home, the management team said.

“The team were fortunate to get three days of game time in a development setting. This looked like 20-minute-long games against other teams, where the focus was about learning and putting into practice what they’ve trained long and hard for.

“The experience was thoroughly enjoyed by the girls and hopefully we will see more of game time made possible for them in future Cook Islands Rugby Union seasons.”

The team thanked all family members and supporters who watched on from the sidelines and cheered the girls on during their matches.

The players and management were outfitted by the kind and generous sponsorship of Vodafone Cook Islands.