CHURCH TALK: Life is too precious 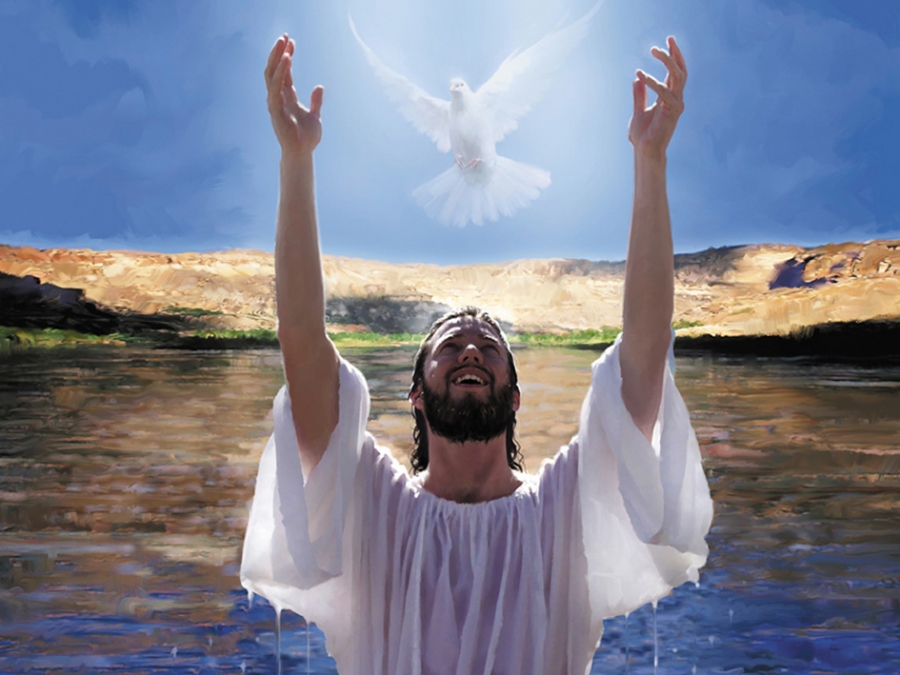 The resurrection of Jesus also anticipates our resurrection, because we will be raised with a body like His, writes Reverend Vakaroto Ngaro of Ekalesia Avarua. 22092912

I have attended so many funerals and saw grieving families and friends over their loved ones. It still raises the question: ‘What if there is no resurrection?’ Reverend Vakaroto Ngaro of Ekalesia Avarua writes.

According to 1 Corinthians 15:12 – 34, Paul raises the question thus: “What if there is no resurrection?” Most importantly, that would mean that Christ was not raised from the dead. If Christ was not raised, then Paul’s preaching of the gospel was false, and the faith of those who believed it was worthless. All remain in their sins. Christ, though, was raised from the dead, and when He returns for those who are His, all who have died in Christ will be resurrected to new life, as He was after the crucifixion. Finally, Christ will reign on earth before delivering the kingdom to the Father.

It is true that knowing Jesus and loving Jesus can make this life better, but sometimes it will make this life worse. When we understand what Paul meant when he wrote, “If in this life only we have hope in Christ, we are of all men the most pitiable,” then we would begin to understand what life is all about. For the unbeliever, this life alone gives them any chance at pleasure, and whatever happiness they can find now is all the happiness they will ever know.

This is one of the essential doctrines of the Christian faith. It is also known that the resurrection of Jesus was the firstfruit of our resurrection.

First-fruits (ancient Greek word aparche) is a word used for the offering of firstfruits and in secular usage the word was used for an entrance fee. Jesus was the firstfruits of our resurrection in both senses. In the Old Testament, the offering of firstfruits brought one sheaf of grain to represent and anticipate the rest of the harvest. It was observed on the day after the Sabbath following Passover. The resurrection of Jesus represents our resurrection, because if we have been united together in the likeness of His death, certainly we also shall be in the likeness of His resurrect (Romans 6:5). The resurrection of Jesus also anticipates our resurrection, because we will be raised with a body like His.

Paul communicates these that by man, Adam, all mankind was brought under death. The second Adam, Jesus Christ, by Man, Jesus brings resurrection to all that are “under” His headship. The coming of Jesus described here uses the ancient Greek word parousia. This word can simply mean a person’s presence. But when it is used of Jesus, it has special reference to His Second Coming as in Matthew 24:27.

“When Jesus came upon the tomb of Lazarus, He groaned in the spirit and was troubled, and Jesus wept as in John 11:33, 35. The destruction of death was shown at the resurrection of Jesus, when the graves were opened; and many bodies of the saints who had fallen asleep were raised; and coming out of the graves after His resurrection, they went into the holy city and appeared to many.”

I have attended so many funerals and saw grieving families and friends over their loved ones. It still raises the question: What if there is no resurrection? David made this most famous statement, “My son is not coming back, but I will go to him” (2 Samuels 12:23).