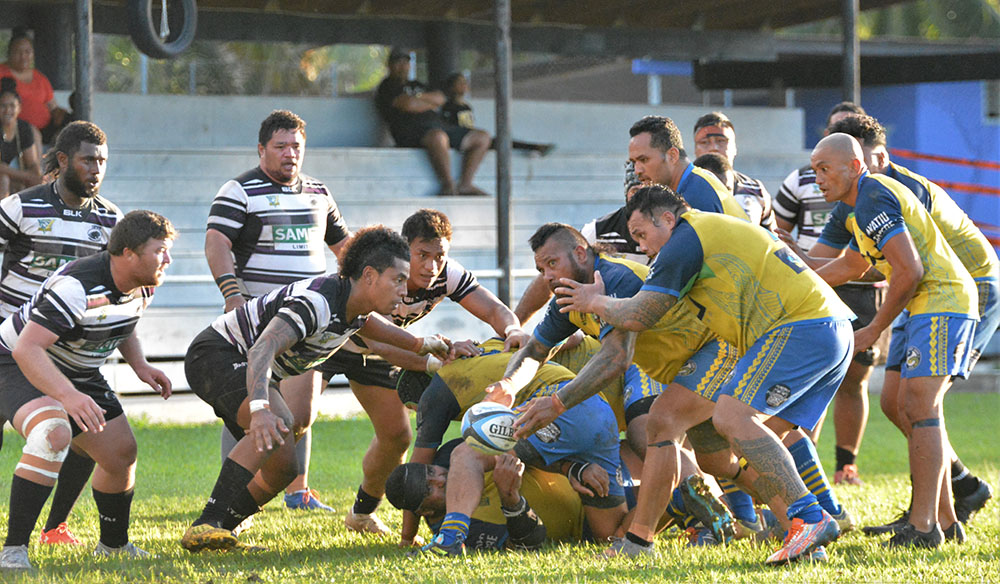 The Rarotonga Club 15s round two competition starts today with rivals Tupapa Panthers taking on Avatiu Nikao Eels in the feature Senior A clash at 4pm.

Takuvaine Reds will play Arorangi Bears in the other Senior A clash at 2.30pm.

The Eels have managed to beat the Reds and lost against the Panthers and the Bears in round one.

Today’s matches will be held at Victoria Park in Tupapa.