We’re back in business for Rugby World Cup 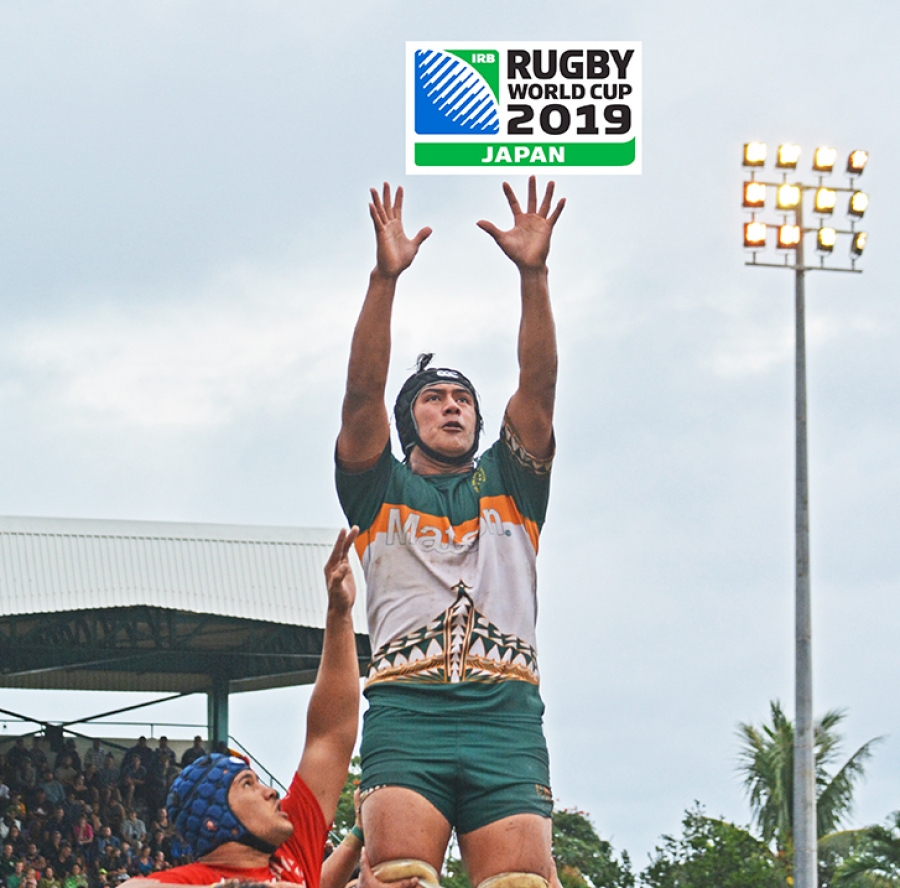 World Rugby has overturned the result between Taihit and the Cook Islands last year in a Rugby World Cup 2019 qualifying match. The Cook Islands now progress to the next stage of qualifying.

The Cook Islands’ is back in the running to compete in the 2019 Rugby World Cup after Tahiti’s win against the local team last year was overturned by World Rugby.

Oceania Rugby said in a statement that Tahiti had been ruled to have fielded two ineligible players in the match played at the BCI Stadium in August last year. Tahiti won the match, 13-9.

An investigation was launched after a formal complaint was lodged by the Cook Islands Rugby Union, which was reviewed by independent judicial officer Tim Gresson of New Zealand.

He determined that the Tahiti Rugby Union had breached Regulation 8 by fielding Guillaume Brouqui and Andoni Jimenez, and ruled that the result be overturned, making the Cook Islands the match winners.

Both Brouqui, a halfback, and Jimenez, a first-five, were born in France and provided unverified and limited details about their residence in Tahiti.

The initial breach occurred in 2013, when both players played for Tahiti against the Cook Islands, despite the fact that they were ineligible to play for the international side.

The Tahitian coach at the time, Romi Ropati, said they had completed their required 36 months of consecutive residency, and would represent the team in 2015 and the 2017 Test. However, Brouqui’s Tahitian Certificate of Residence was dated September 2017, while Jimenez’s was dated from October.

World Rugby counsel Maitre Laudon, who represented the players, said Brouqui had resided in the country for an unspecified amount of time between January 2009 and February 2012, before returning to France briefly.

Friends of Brouqui could “certify” that he resided with them during his time in Tahiti, although no evidence was provided. She said Jimenez had lived in Tahiti for 36 months before the 2013 Test, although again no evidence supported that.

Although four years and nine months had passed since the 2013 breach, Regulation 8 was not subject to a limitation period, the judgement said. The Tahiti Rugby Union was also fined the maximum $97,716.50 for the two breaches.

The Cook Islands now progress to the next round of Rugby World Cup 2019 qualification, where they will meet the winner of the Asia Rugby Championship home and away in June.