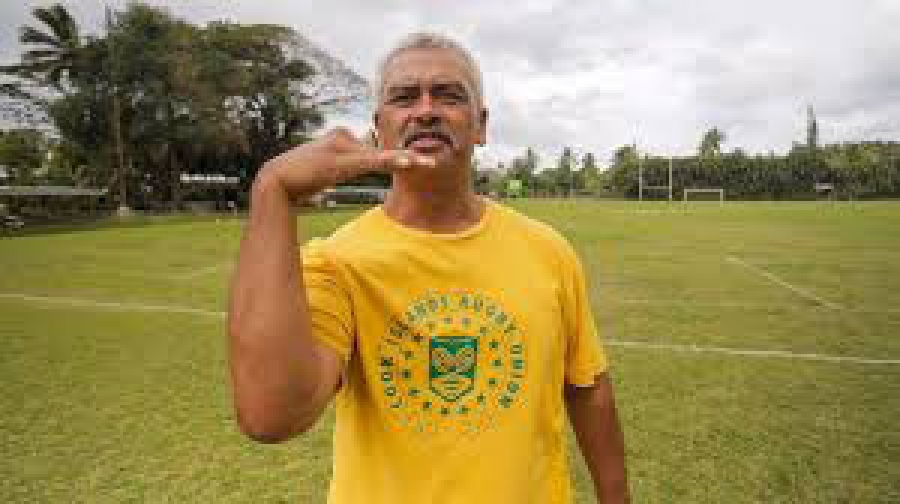 The national rugby union body is seeking applications for the men’s and women’s 7s and men’s 15s head coaches.

Ben Koteka, Union’s development manager, said they have received interest from Fiji and New Zealand for these jobs.

Koteka said they would also consider Cook Islands-based coaches for these positions.

The minimum requirement is level two coaching qualification, he said.

“The position is from 2020 to 2023. The successful candidate will be given a contract for a period of four years. The positions are based on performance, and contracts will be reviewed on an annual base,” Koteka said.

The 2024 Olympic Games qualification will be the major assignment for the two 7s coaches while the 15s will focus on the 2023 Rugby World Cup qualifiers.

“There are some major events coming up and the new coaches will be assigned to prepare the teams for these events,” Koteka said.

“The road to the Rugby World Cup 2023 will start from next year with the qualifiers. And then we have the 2024 Olympic Games qualifiers for our 7s teams. These roles are surely challenging.”
Former national rep Stan Wright coached the Cook Islands 15s team to stage two of 2019 Rugby World Cup qualifiers. The national side lost the home and away matches played in 2018 to Hong Kong.

Applications for these coaching roles close on March 13. Applicants can send their curriculum vitae (CV) to Ben Koteka at cirugby@rugby.co.ck.