‘A cracker of a game’ 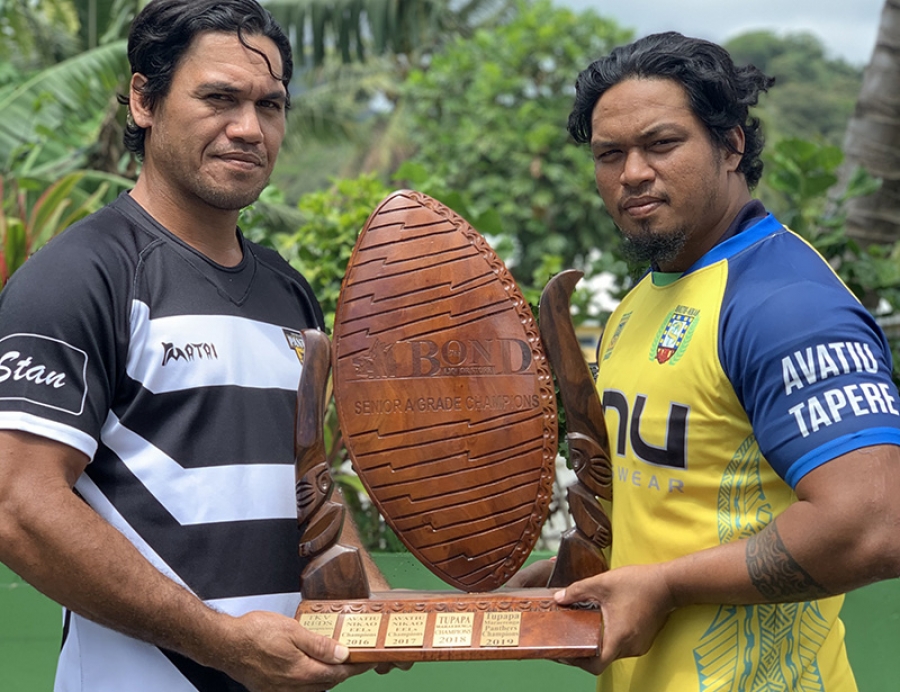 In a repeat of last year’s Rarotonga Club 15s final, Tupapa Panthers will take on Avatiu Nikao Eels in the 2020 showdown tomorrow.

Now they want to be the last man standing when they take on defending champions Tupapa Panthers at Raemaru Park on Saturday.

The Eels, who finished on third spot after the preliminary rounds, had to overcome Takitumu and Arorangi Cowboys in do-or-die matches to make it into the final.

Captain Lee Ponini said “the struggle has been real” but they are optimistic about their chances.

“The struggle has been real this year, with some boys coming out of injuries and bringing in the new lot of players especially the young ones, who have done well,” Ponini said.

“We are just happy with the boys and how we pulled off in the semis, just glad we managed to scrape through. We had a tough season and thankfully we are here.”

The Eels and Panthers have met twice this season with the latter claiming wins on both occasions.

Panthers skipper Thomas Toa said they were happy to make it into the final again.

“The season has been great, just one loss (to the Cowboys) and I think the boys are feeling good about our chances.

Toa said getting all their players to commit to training remained a challenge, “so it’s bit hard on the coach who just have to put on the boys who turn up for us”.

Both captains are calling on their fans to turn up in numbers to support them this weekend.

Ponini said: “Everyone from Avatiu, Nikao or wherever supporting blue and gold, come down and support us. We are one team, one club.”

Toa said: “Fans who love to watch rugby, this should be a cracker of a game.”