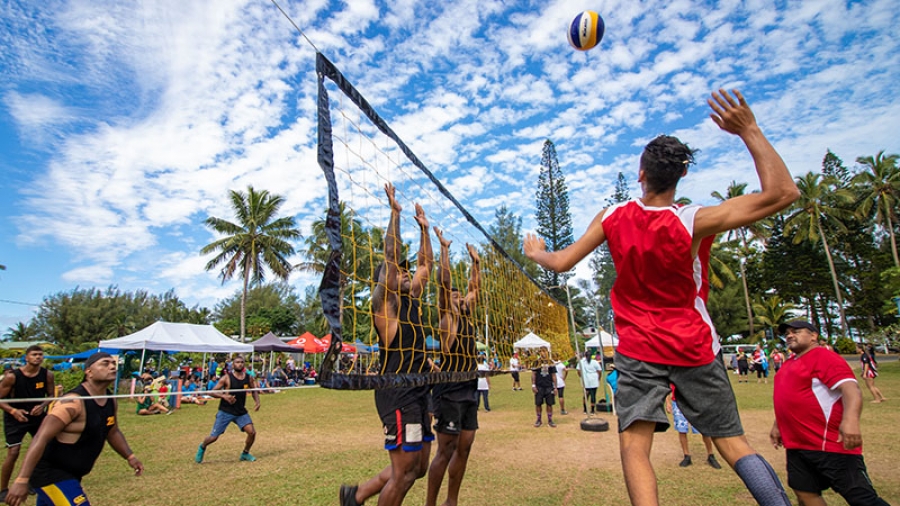 Off the back of two wins, Tupapa is hoping for another triumph in the Constitution Day Volleyball Tournament next month.

Team representative Netani Junior said they have players from the Tupapa League team who have been a tremendous contribution to their win.

They came together for the Light House tournament held at the YWAM grounds in June, and later went on to play in the Imanuela Akatemia School volleyball fundraiser where they defeated Pukapuka to claim first place.

Junior said they also defeated Pukapuka in the first tournament.

“We thank our sponsors, TEMS store, Convenient Store and Avarua Bakery for making it possible for our team to be part of these games. Not forgetting God and our family’s for supporting us especially during this Covid time, the games have helped us stick together.”

He said the boys are made up of league players and other interested players.

Junior said the Constitution Day tournament will be exciting for them as they will be taking two teams and they see Pukapuka as their biggest rival.

The Constitution Day tournament involves only men’s and women’s team, there is no mixed team.