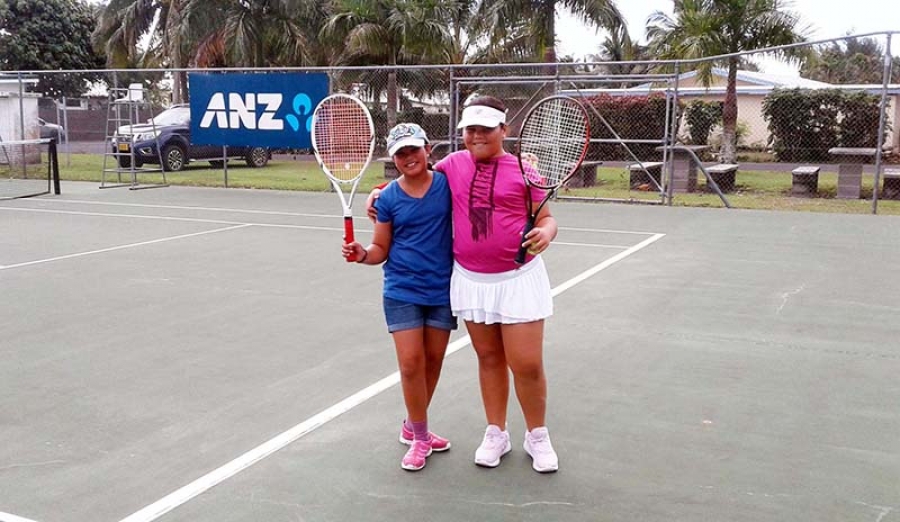 A monthly tennis competition between children in the national junior programme has been revived in a bid to boost development of the sport from the grassroots level.

National head coach Malcolm Kajer said the junior tournament was part of their development programme some years ago.

Kajer said they have revived the monthly event in a bid to give the players in the national development programme the much needed match play experience.

The tournament on Saturday was the first for the year.

“We had an excellent turnout last Saturday with players ranging from seven to 12 years old,” Kajer said.

The matches were played in two pools – Pool A and Pool B with five to six players in each pool.

The top three players from each pool qualified to the championship pool.

The players who made it into the championship pool of six were Frederick Estall, Akaora Teapa, Antonia Wearing, Lafala Va’ai, Terai Heather and Rennie Tamangaro.

The bottom three players from each pool went into a consolation pool to play for rankings.

Lafala Va’ai was the eventual winner from the championship pool.

Va’ai had a close battle with Frederick Estall in the final but managed to win the match in a tiebreaker 9/6.

Kajer said: “There were some exciting games from our two seven year olds Mareko Webb and Luca Rossouw holding their own against their older opponents. Great to see both players playing in a green dot level tournament as they both are orange dot players.”

The green dot ball has 25 per cent less pressure which makes it easier for under 10 players and beginner adults to rally better.

Orange dots have 50 per cent less pressure for eight and under players.

Kajer added: “Excellent performances from first timer Terai Heather who had only started at the beginning of this year and also to the rest of the players who participated.

“It was a great pleasure for myself and the parents of the participants to watch them play to their level best.”