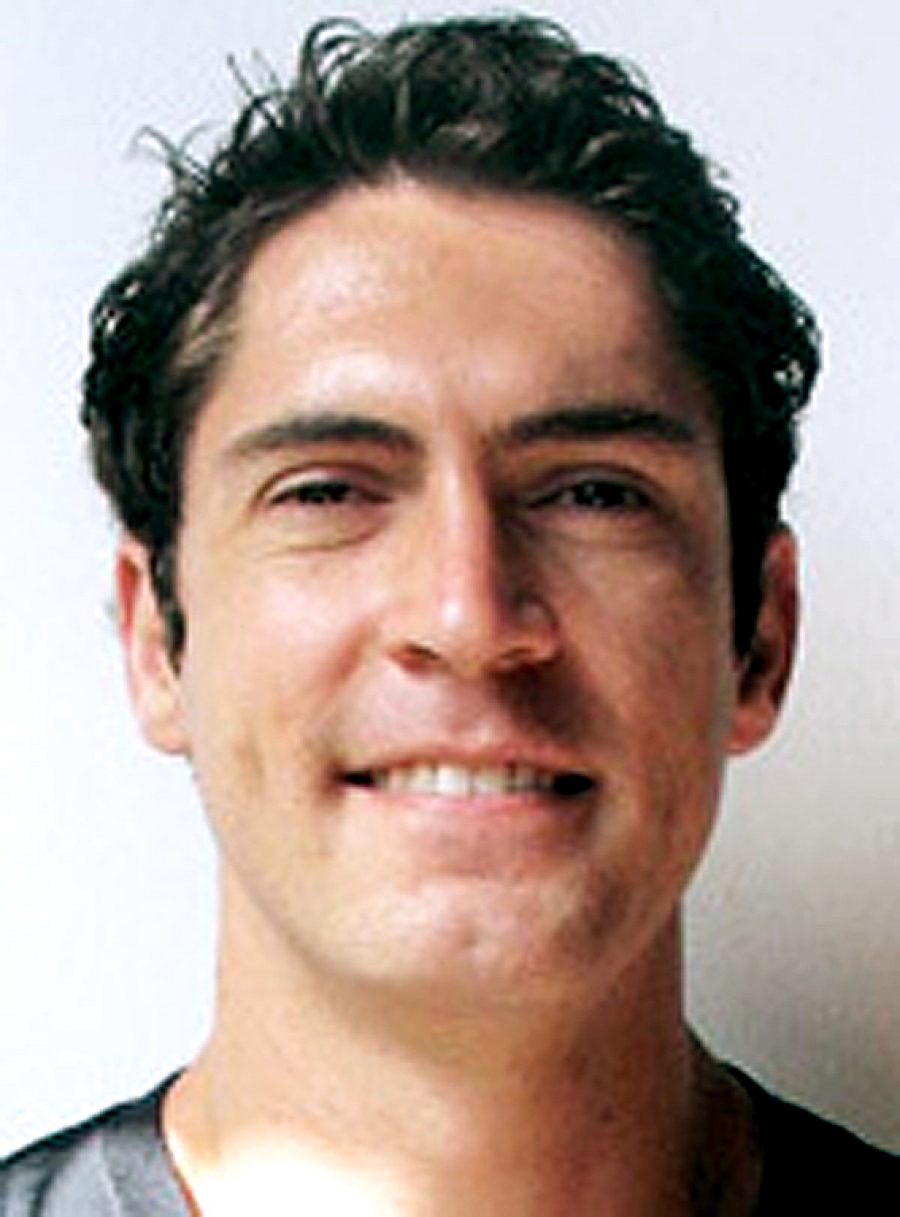 The Pacific Oceania tennis team have staved off relegation in the Davis Cup after an emphatic victory against Singapore in Tehran last week.

Men’s number one Heve Kelley from Tahiti opened proceedings with a 6-1 6-4 victory against Shaheed Alam in the first singles rubber.

The doubles pairing of Guam’s Daniel Llarenas and Brett Baudinet from Cook Islands completed the clean sweep, beating their opponents 6-4 6-3 to end the week on an impressive note.

Pacific Oceania had finished third of four teams in Pool A after losses to hosts Iran and Hong Kong and victory against Turkmenistan.

That proved to be the toughest pool with Iran and Hong Kong beating Syria and Lebanon in the promotion playoffs to earn a place in Group 2 next year, while Turkmenistan also defeated Cambodia in their relegation clash.