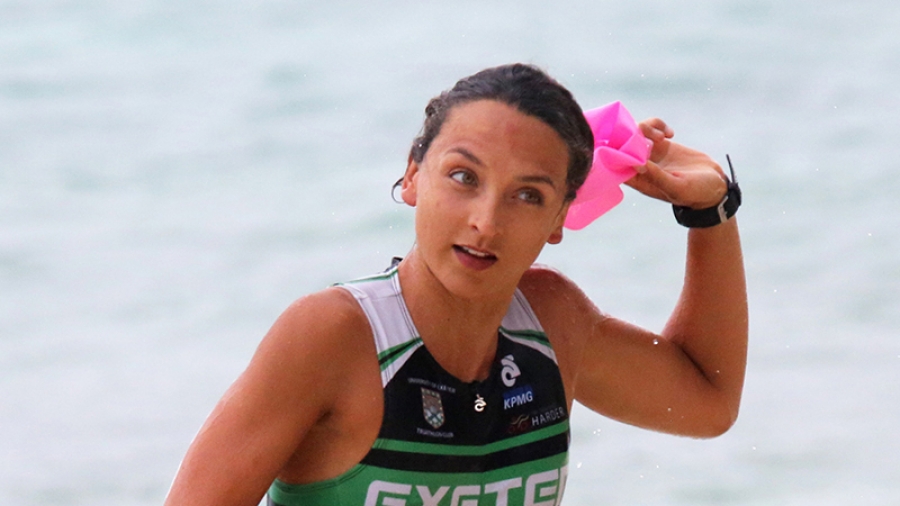 A new winner will be crowned in the annual women’s triathlon, this Saturday at the Aroa beach.

So the battle for the top spot in the BSP-sponsored event is expected to come down to one of four top female triathletes.

Roland Neururer, the president of Cook Islands Triathlon Association, said they expected a tough competition between the top four.

* Getting a kick from fitness

“Or will Lucy McDonald have something special up her sleeve?”

The women’s triathlon event is usually held in March but it was postponed due to the Covid-19 pandemic.

However Neururer hopes the delay and shutdown hasn’t affected the preparation of the triathletes.

“As it is an individual sport, most ladies are still able to go out and train, so they are looking forward to getting out there and giving it a go.”

The competition will include a 400 metre swim, 16 kilometre cycle and 4km run.

Participants can enter the event as an individual or in a team of up to three. “Cost is $10 per person and there are some fantastic prizes up for grabs,” Neururer said.

“Race starts at 2pm, so please be there by 1pm to get your race numbers and sign your entries. Entries can be emailed to jennieinraro@gmail.com.”

“Come on down and give it a go – get out there and get some exercise in our beautiful paradise.

“Men, come down and cheer on our ladies and have a good catch up at the prize giving afterwards, relaxing by the beautiful Aroa lagoon. See you there!”