That’s a wrap with the Maine Mura awareness raising campaign presentations! ‘Maine Mura’ is an awareness raising initiative discussing the importance of women’s health and reusable feminine hygiene products that our young ladies and women here on Rarotonga can use during their menstrual cycle, writes Te Ipukarea Society. 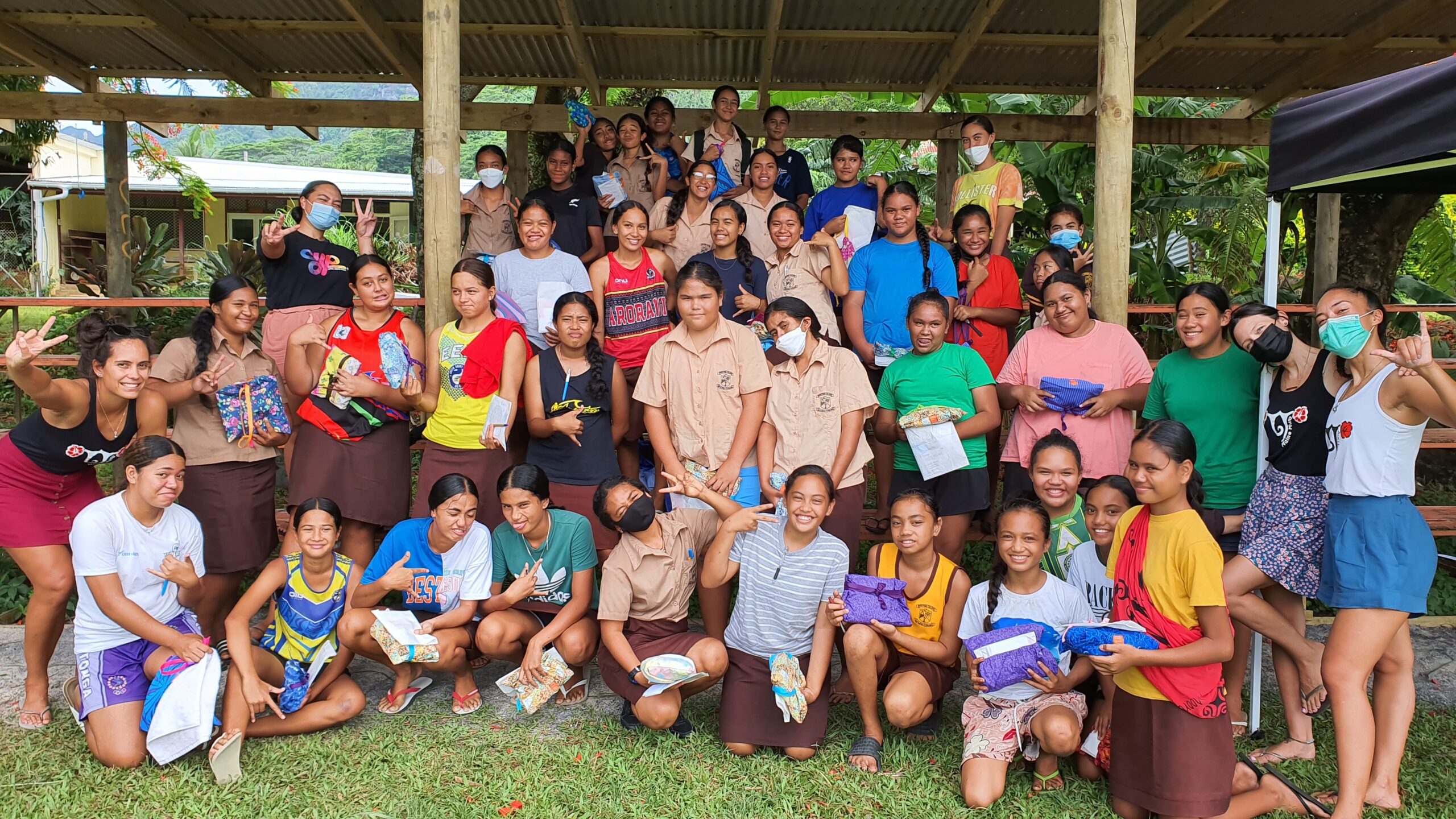 Tuesday 8 March 2022 | Written by Supplied | Published in Opinion, Raro on my mind

Well by now you will have heard that we have our first case of Covid-19 in the Pa Enua, in Aitutaki.

A time to rethink our values

Friday 26 November 2021 | Written by Supplied | Published in Opinion, Raro on my mind

The pandemic has taught us that money is not the only goal in life; that we can thrive with less; that happiness comes from being together and working together, writes Bishop Paul Donoghue (Catholic Church). 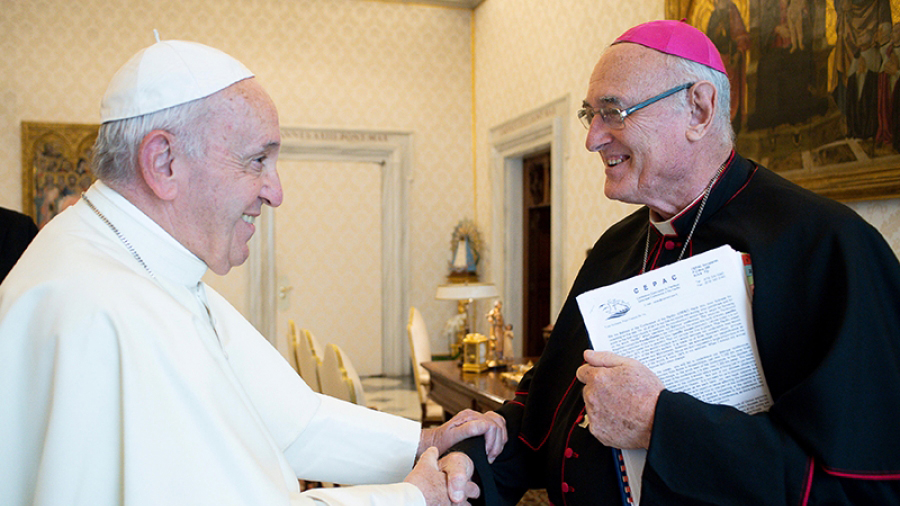 Cultivating a career at home in the islands

In pursuit of greener economic pastures, young people are leaving the Cook Islands in droves. 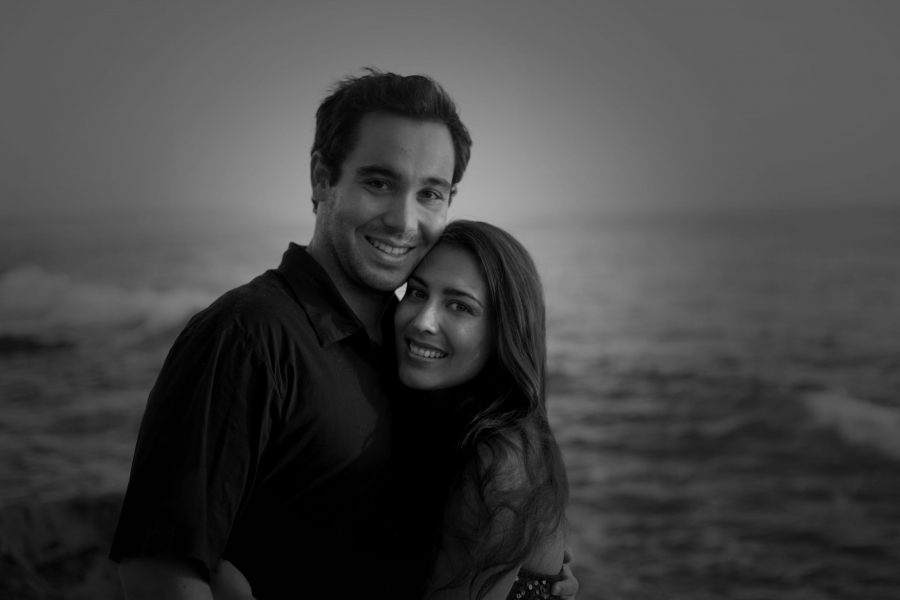 Cook Islands News published a letter written by the Prime Minister’s chief of staff on December 18, and I’ve been thinking about her words every day since.

Yesterday, America celebrated Thanksgiving. The occasion has little bearing on the rest of the world (aside from triggering a spike in commercial activity, which of course has global implications), but the meaning behind it is universally relevant and internationally important. Thanksgiving is a day for reflecting, appreciating, and counting blessings – things that we, all […]

We don't know a whole lot about tomorrow

A storm is a scary thing. Perhaps the most indisputable evidence of our fragility as humans, natural disaster can render the most well prepared community utterly defenseless. The people of the Cook Islands can appreciate the power of a storm. Any small, vulnerable island nation knows the poignancy of that feeling – that emotional mlange […]

'If you see something, say something'

The news of each fresh fire on Rarotonga is piercing, activating emotions like anger and fear and despair, and raising unanswerable questions: Why would a person intentionally burn down a business or a school? Why hasn’t the perpetrator been caught, arrested, punished? When will the destruction end? It’s true that authorities have yet to determine […]

The boy looks like an average teenager – clean-cut, agreeable countenance, dressed in a ribbed black shirt. He turns to face the camera, and he begins to tell his story. “Hi, my name is Sean,” he says, “and when I was 15 years old I set my high school on fire.” And so begins an […]

Selling the Cooks via word of mouth

Wednesday 2 October 2013 | Published in Raro on my mind

It’s a running joke in our family that we moonlight as volunteers for the Cook Islands Tourism Corporation.

Cook Islander in on Cup action

Wednesday 25 September 2013 | Published in Raro on my mind

If you were watching televised America’s Cup races at Sails, with a glass of white wine in your hand and the turquoise Rarotonga lagoon in your peripheral vision, you had an undeniably good seat.

The power to create positive change

Wednesday 4 September 2013 | Published in Raro on my mind

It’s easy, sometimes, to forget that we – all seven billion of us – are visiting this planet.

Looking after our elderly

The archetypical Polynesian community is a special thing.

More than a white ribbon

Her unseeing eyes were blank as she recounted the litany of abuse.

Language the foundation of culture

While celebrations associated with Te Maeva Nui, Constitution Day, and Cook Islands Language Week might seem like exorbitant expenses in a time of economic downturn, I think many of us can agree they’re justified.

Why should we fund Te Maeva Nui?

Te Maeva Nui is, of course, a breathtaking display of musical and physical talent, but it’s also so much more than that.

I stand with Malala Yousafzai

I’ve added the name of a 16-year-old Pakistani girl to a short list of my personal heroes.

In my effort to devote a column to each of the Film Raro productions, I’ve been privileged to watch and write about five outstanding films – films that evoke the sounds and smells of the Cook Islands, highlight the beauty of her people, and peer into sociological holes in her cultural fabric.

Spreading the word about whales

In Rarotonga, Nan Hauser is a household name.

What struck me about Dog Save the Queen, before I even had a chance to reflect on the sociological issues it addresses, was the way it artfully incorporated everyday elements of the Cook Islands lifestyle.