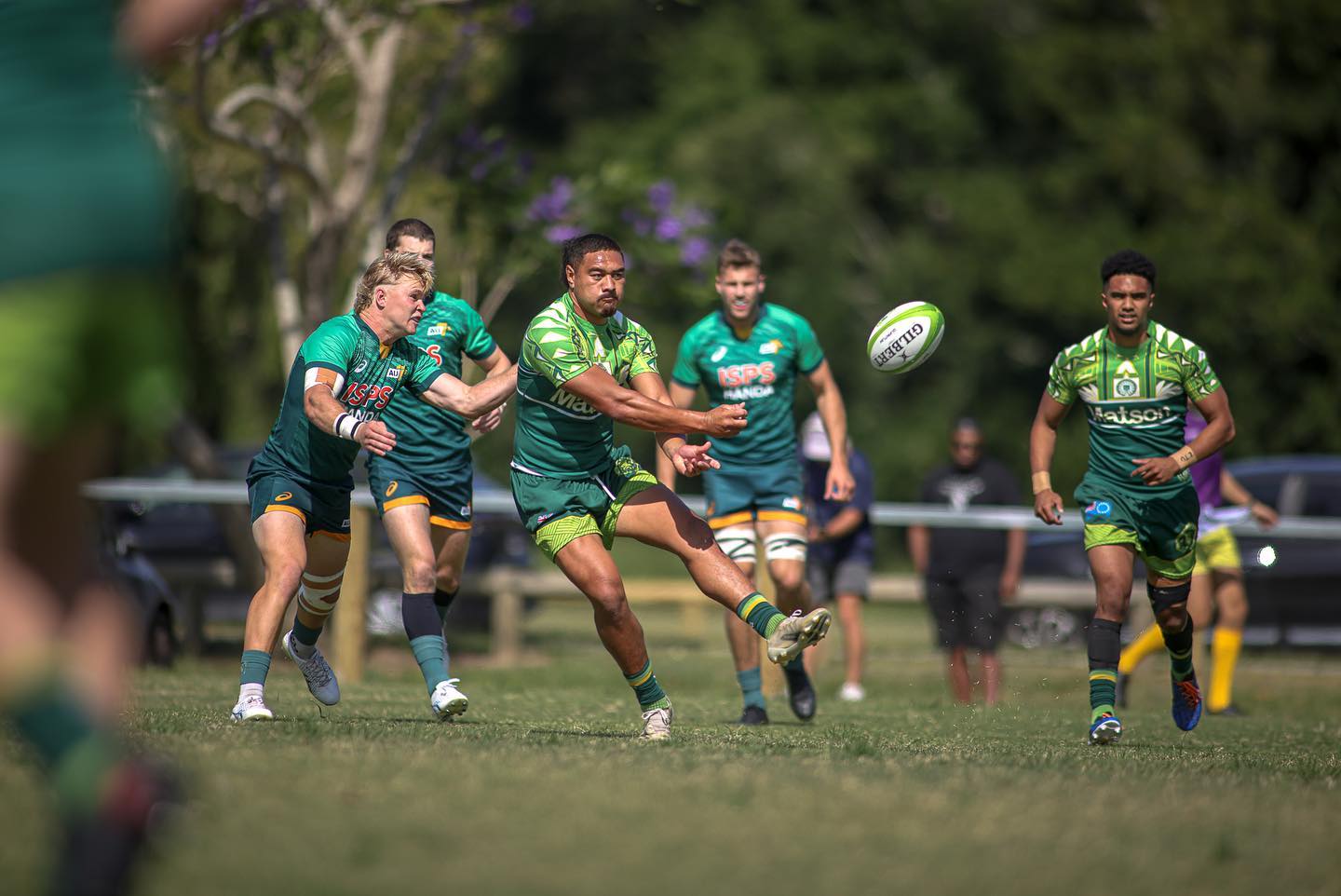 The national men’s side lost to Papua New Guinea 12-21 in the Challenge semi-final while the women’s side went down to Tonga 15-26 in the plate final on Saturday.

The two-day tournament featured 14 teams, eight men’s and six women’s teams, from across the Oceania region.

The finals were abandoned due to rain. Tonga was scheduled to play Papua New Guinea in the men’s final while the Cooks were set to take on Solomon Islands in the third place playoff.

The national men’s team kicked off the competition with a 22-12 win over Vanuatu before going down to Australia A 5-31. In their final pool match on day one on Friday (Cook Islands time), Cook Islands lost to Tonga 5-42.

In the quarter-final, the national side defeated Niue 22-5.

PNG was scheduled to play Samoa in the Championship final.

In lead up to the tournament, Junior Taia, Cook Islands men’s captain said: “I’ve been a part of the team for a few years and am proud to be leading this group for the first time as captain and our first outing since 2019.”

“It is the first tournament for most of the boys so they are pumped and proud to represent the Cook Islands. It would be a big step up for rugby for the Cook Islands to qualify to the Challenger Series, we are here to put our best foot forward and make that happen.”

In a Facebook post, Cook Islands Rugby New Zealand’s Maia Samuela said: “As we head back to our homes, we take with us great memories, new friendships, a family, a nation! A huge meitaki maata to our Brisbane and Gold Coast family for the huge support, we are ever so grateful for the love and spirit of giving by you all. Our Papa Boat for the sponsorship of our training and warm up gears and cousin Sylvia T George for sponsoring our Physio Pete! What a legend! Our team managers Andrew Grant and Donovan Gray for going the extra mile with keeping our girls hydrated both on and off the field. Our coaches Donny, TK, Special K, Vardey, our doctor Roimata Herman, thank you for accepting our huge patianga to come into battle with us. Our Vaine and Tane Toa who braved the battles we encountered. Our family and friends everywhere!”