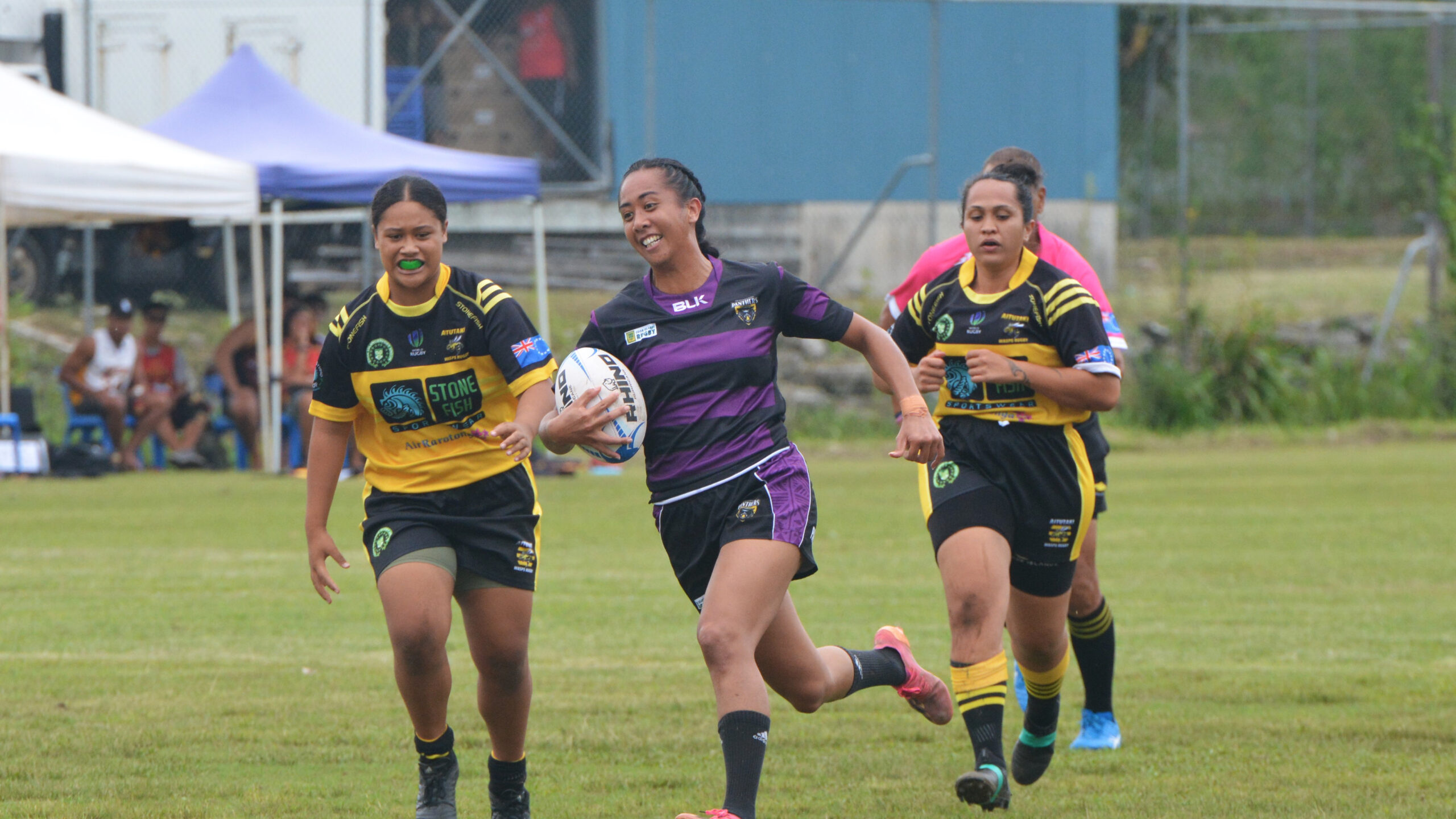 The 2022 Raro 7s tournament will feature only local based teams despite interest from overseas clubs.

The two-day annual tournament will kick off this Friday at the National Stadium in Nikao.

The 33rd edition of the tournament, formerly known as Sevens in Heaven, will have 14 teams competing – six men, three women and five under-18 men’s teams.

Cook Islands Rugby Union’s Ben Koteka said there were interests from overseas teams but they couldn’t attend the tournament due to “expensive airfares”.

“We had to reduce the size of the tournament and the focus this year is local teams and community.”

Tupapa Panthers are defending champions in men’s and women’s divisions. They are the favourites in this weekend’s tournament.

Panthers lead Pool A with Atiu and Yalovata B while Pool B has Yalovata A, Aitutaki and Avatiu.

In the women’s competition, Panthers will defend the title against Bears and Aitutaki.

Bears, Atiu, Aitutaki, Mangaia and Panthers will feature in U18 men’s competition.