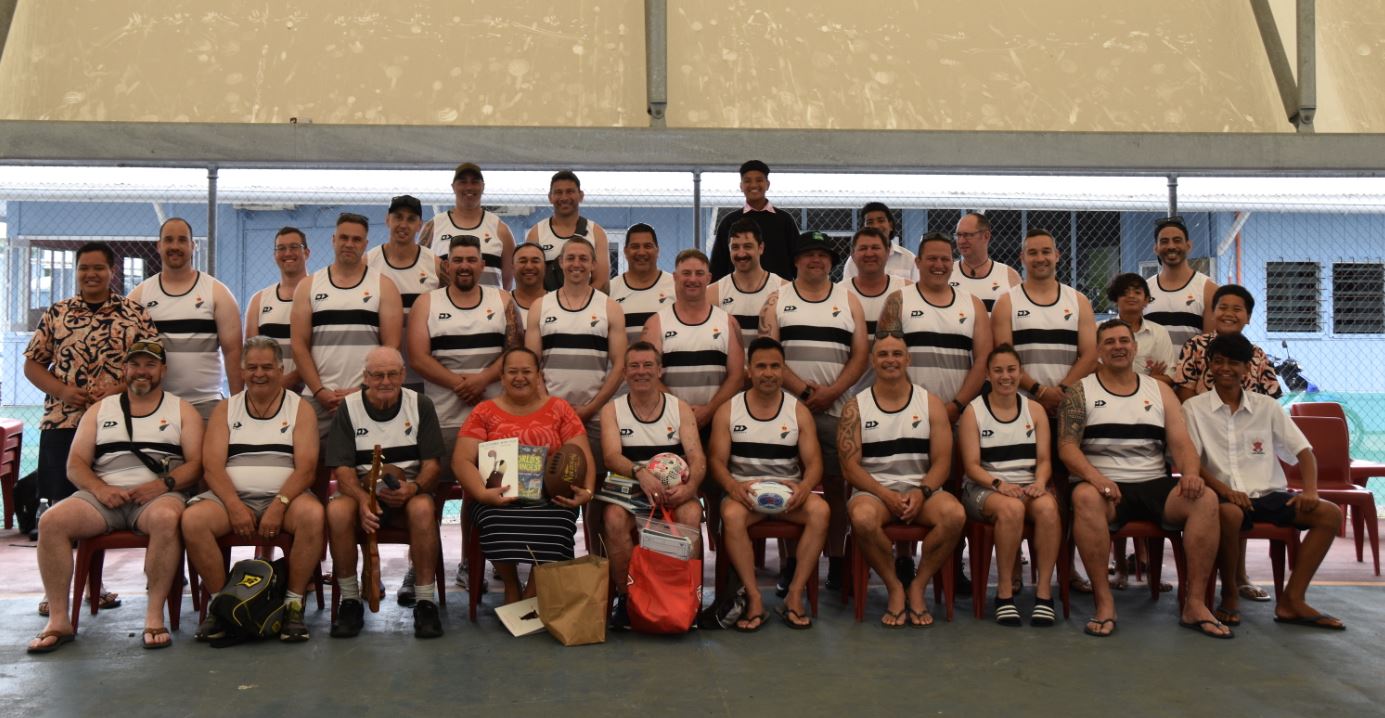 The New Zealand Parliamentary First XV rugby team will take on their Cook Islands counterpart in what is anticipated to be an entertaining game in the spirit of fun, friendship and fraternity today at 4pm at Nukupure Park in Muri.

Leader of the New Zealand First XV, Mike Woodhouse, the National Member of Parliament “based down in the deep South in Dunedin”, is on his visit to the Cook Islands, despite being involved with the team for the past 14 years.

“This has been really exciting for me, an opportunity to visit a place I’ve heard a lot about particularly from Sean and good friend Alfred Ngaro (former NZ MP). And so far it has been fantastic.”

Woodhouse is looking forward to the rugby game, “with some trepidation, you get to a certain age when the game gets a bit harder on the body but it’s played in really good spirits”.

“We have been doing this for 27 years now and taking the team across all corners of New Zealand and into the Pacific.”

The team raised “probably close to one million” for charities around New Zealand and in the Pacific.

“So there is a fellowship approach and also an outreach approach,” said Woodhouse.

“I find that people don’t often get to connect with MPs on a level like that and then they think that ‘you fellas are pretty good, you’re not like what we see on the TV’.

“And that’s really an important part of our parliamentary democracy - we come from the communities we serve and this is a nice way to reconnect with them,” he said.

Once every four years their team attends the Parliamentary World Cup which is hosted by the country which hosts the World Rugby World Cup.

The team had travelled to England, South Africa and three years ago to Japan where they won the trophy back.

“This is our fourth rugby parliamentary trip to Rarotonga, we haven’t been in a while and after the pandemic we thought we would bring a group of MPs back and reconnect with the Pacific,” said Rota.

George “General” Williamson is assisting with the selection of the Cook Islands squad.

An advocate for men’s health, Williamson would like to encourage more men to “keep moving and invest in healthy living so they can live longer and mobile lives”.