Wednesday 25 August 2021 | Written by Supplied | Published in Other Sports, Sports 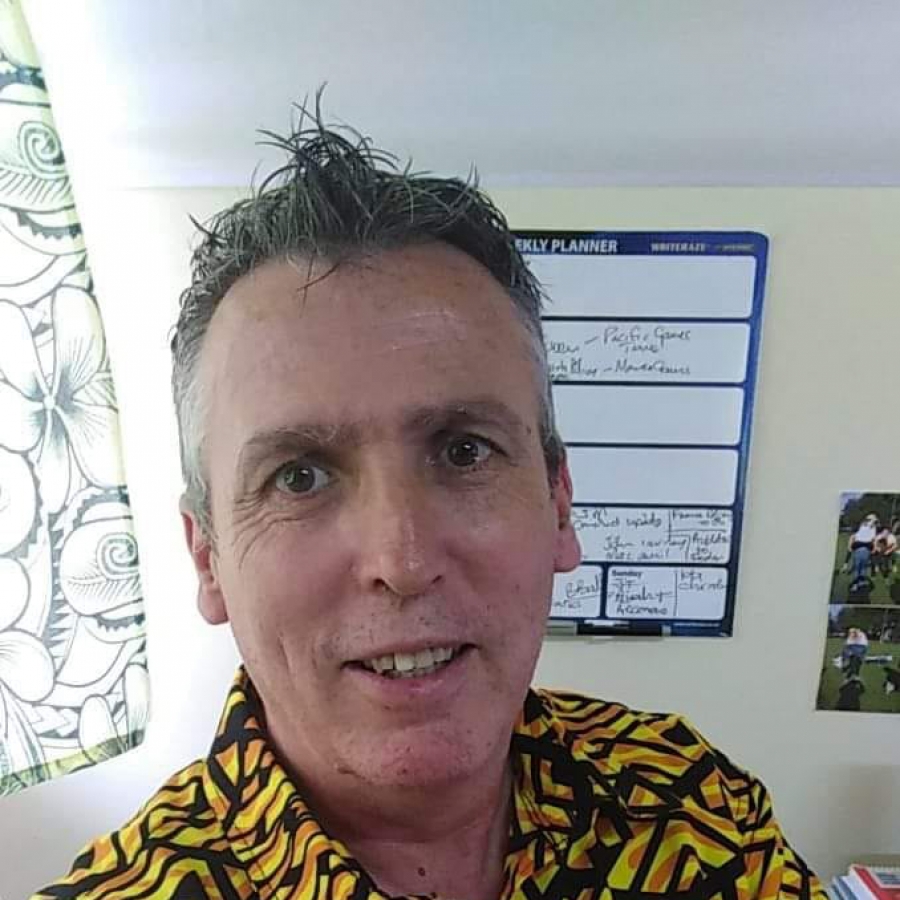 The inaugural edition of the Cook Islands Sports and National Olympic Committee (CISNOC) Ta'okotai'anga University Games set to take place in Kaitaia in northern New Zealand between August 28 to September 2 has been postponed.

Touch rugby, volleyball, basketball and netball were scheduled to be contested at the games as part of a concerted effort to bring together Cook Islands communities and university students from all over Aotearoa and give them an opportunity to “connect, get active and celebrate their heritage”.

In announcing the postponement on Monday evening, CISNOC secretary Owen Lewis said; “It is with great regret that due to the recent outbreak of Covid-19 across New Zealand and the subsequent government imposed lockdowns we will be postponing Ta'okota'ianga celebrations that were to be held in Kaitaia from the 28th August to 2nd September”.

“We emphasise that this is a postponement and not a cancellation,” he added.

“We are tentatively rescheduling the event to a later date taking into consideration availability of the host town's resources and the current lockdown restrictions being lifted.

“We thank everyone for their support.”

The competition “is in line with CISNOC's mission of promoting sport and physical recreation throughout the country, and in this case the diaspora”.

The Cook Islands has competed in eight Summer Olympic Games, attending every edition since Seoul 1988.

The nation has never won an Olympic medal and events such as the Ta’okotai’anga University Games are aimed at giving young athletes a further platform to develop.