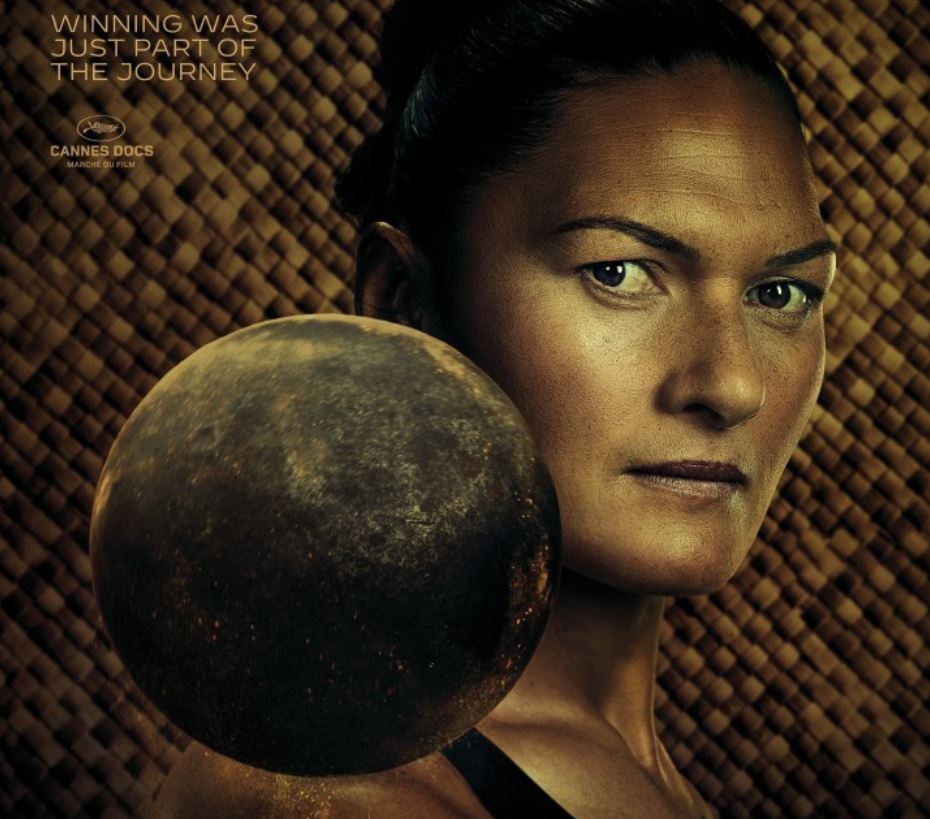 Dame Valerie Adams: More Than Gold will have a one off screening at the Empire Cinema on November 9 at 6pm. - 22110108

Rarotonga will have an exclusive screening of movie “Dame Valerie Adams: More Than Gold” to fundraise for the Athletics Cook Islands youth development squad.

The screening will raise money for a local squad to be sent to the New Zealand Secondary School Athletics Champs in Taranaki next month.

It will be the first time a local team has been sent since 2019. Covid-19 meant a Cook Islands team couldn’t participate in the event.

Athletics Cook Islands, president Simone Fe’ao said the cost to send a team had increased since 2019 and she thought the movie was a good fit.

The film is about double Olympic gold medalist, Tongan New Zealander, Dame Valerie Adams and her dream to make a fifth Olympic Games.

“When we saw this came out we just thought this is a great opportunity to inspire our athletes, because she (Adams) is just such an awesome story of going from a Polynesian girl who had nothing to being the best athlete at her sport,” Fe’ao said.

“I wanted to be able to show it here so our young people can see it.”

Fe’ao said she reached out to Adams to sponsor the movie and it was the only screening in the Cook Islands.

Emma Papali’i, 15 years old, is one of the members of the team going to New Zealand.

At the Cook Islands Games, Papali’i came first in Open Women’s shotput and the 100m sprint. She met Adams at the Oceania Area Athletics Championships in

Papali’i said: “When I met Valerie Adams for the first time, I was freaking out but so honoured to actually meet my idol, my inspiration to take up the sport of shotput.”

“I was also terrified because she was so tall but she was so humble and I'm so proud she is my role model.

“Valerie Adams is a real champion I can't believe I was so lucky to meet her.”

The movie will screen at the Empire Cinema on Wednesday the November 9 at 6pm. Tickets are $20 and can be purchased outside of BCI on Wednesday, Thursday and Friday from 12 to 4pm.