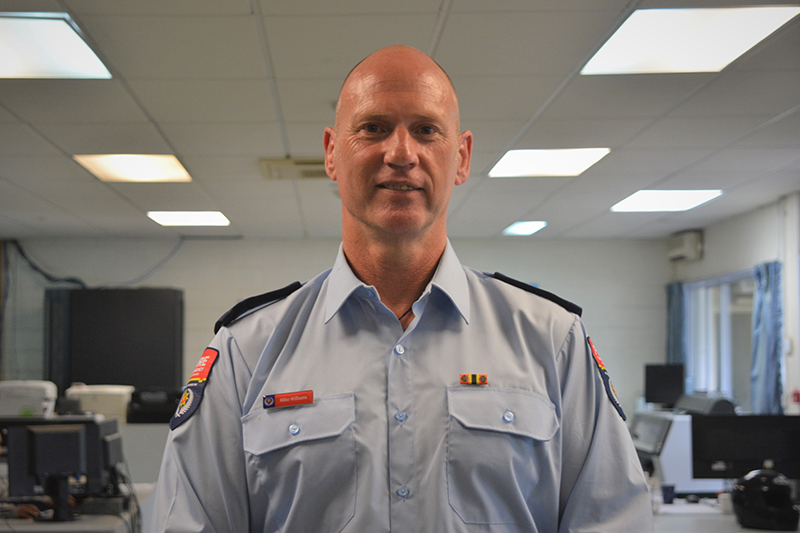 Manager for firefighter’s development for Fire and Emergency New Zealand, Mike Williams said his organisation had an agreement with the Asia-Pacific Economic Cooperation (APEC) to support training in the Cook Islands and Niue.

“It's just about supporting the islands really and helping out where we can,” Williams said.

“As a result of Covid we have had no one going either way for the last three years.

Williams arrived in Rarotonga on Friday for the Puaikura Volunteer Fire Brigade’s 20th anniversary as a representative from Fire and Emergency New Zealand. He returned to New Zealand on Wednesday.

Williams said he met the local brigade chiefs to see what training his organisation could offer.

“We discussed the needs right across from basic firemanship for the newer people that are joining right up to what we would call a senior fire fighter level.”

He said it would also be about vegetation fires which he thought was the highest cause of fire in the Cook Islands.

Williams said he wanted to see the training happen in February or March 2023.

“We definitely need to see it happen within the first half of next year anyway.”

“They had to provide a huge amount of evidence and jump through a whole heap of hoops and I believe there was a JP whose pen ran out signing everything off.”