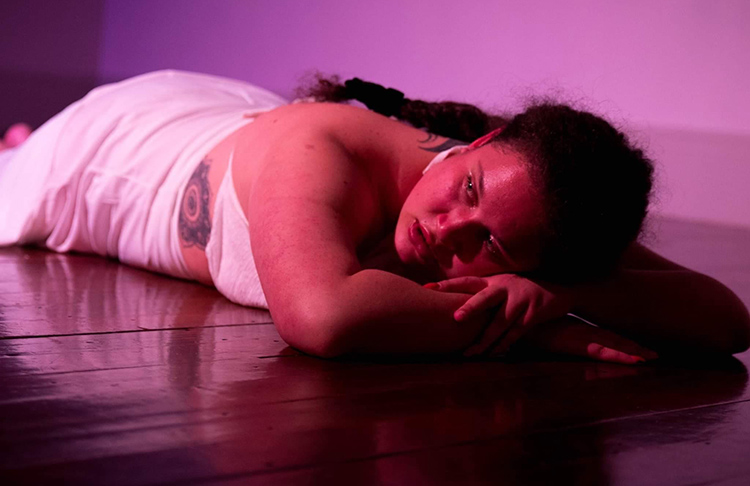 Bringing the voices of young Pasifika women to the forefront is a passion of 22-year-old Cook Islands scriptwriter and actor.

Teherenui Koteka, who is born and raised in the Cook Islands, is passionate about using her voice to highlight important and often controversial subjects through the use of theatre.

Koteka recently graduated from Victoria University in Wellington with a Bachelor of Arts degree majoring in theatre and film, and minoring in media studies.

She has already written a number of plays which she has been able to share with – and make an impact on – many people.

Early next month in a one-woman show, Koteka will perform four pieces of theatre that she has written, titled ‘The Big Fkn Spectacle’.

Her performance, at The Islander Hotel on Thursday May 6, will cover topics such as female empowerment, sexual and relational health, and LGBTQ+ representation.

Koteka says she is “beyond excited” to share what she has been working on with members of the Rarotonga community.

“All my plays are Cook Islands’ inspired. Whether that be by things in our society, ways of living here, or our culture, you will always find some aspect of the Cook Islands in my work.

“Solely because of that, the work deserves to be showcased here first before it gets taken anywhere else in the world,” says Koteka.

She explained how she often finds that by conversing with others about her opinions – simply talking about certain topics – can often end in aggression.

“Theatre is definitely a more non-confrontational way to approach taboo subjects. I don’t want to tell people what to think through my work, but I want them to leave my show wanting to learn more about what I’ve just talked about.”

Tickets can be purchased from The Islander with general admission $40 and VIP tickets – which include a meal – at $45.

Koteka first began scriptwriting during her time at university in Wellington when she was fortunate enough to be recognised by a few prominent theatre companies there.

She got her first writing job through a writing series with Tawata Productions. “When I first joined that series I was so scared, I did not think I had any talent for writing. I knew I wanted to be an artist but I was questioning whether I had an actual artistic talent,” she shared.

Since that writing series Koteka has written a number of plays and theatre pieces with her first full piece ‘Mana Vaine’ being performed at Rehab in Rarotonga last year.

Having been away from home for over a year, her aspirations for now are to settle back into being at home and continue to produce more work that “packs more of a punch”.

As a young Pasifika woman, Koteka says she was not seeing herself in any of the scripts she was studying at university. “If you’re not seeing the work out there in the mainstream, then as an artist it’s your duty to create that work that you wish to see.”

Koteka wants to encourage young people to learn how they can use their voices as Cook Islanders more strongly.

“There are some incredibly powerful voices amongst our young people in our country, and it is so important that they be shared.