Church Talk: What the future holds

Friday 27 May 2022 | Written by Supplied | Published in Church Talk, Features 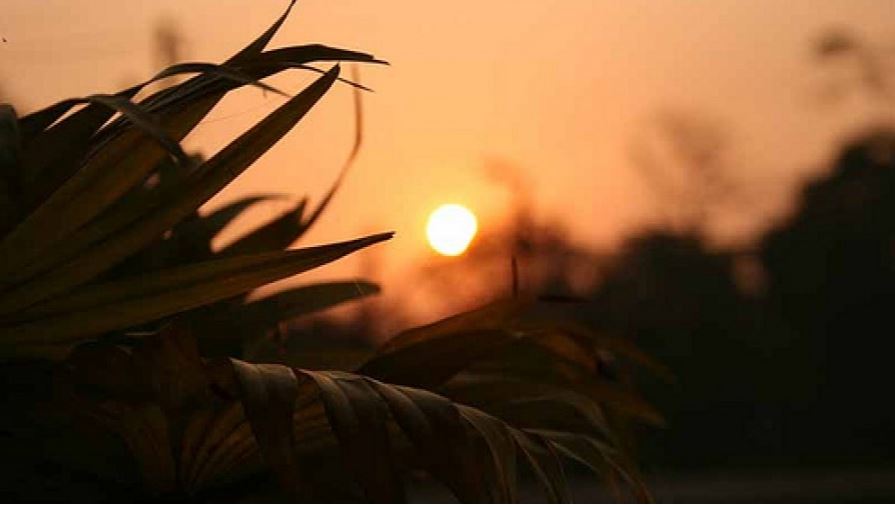 Man comes into the world with a cry and goes out of it with a groan, and all between is more or less intoned with helpless wailing, writes Reverend Vakaroto Ngaro of Ekalesia Avarua.

In the past few weeks, the Book of Revelations had taken us on an epic journey revealing to us the mysteries of what the future holds for us. It mainly portrays Jesus as Lord of the churches, Lion over the nations and Lamb among believers. From the smoke, pain and heat it is a relief to pass into the clear, clean atmosphere of the eternal morning where the breath of heaven is sweet and the vast city of God sparkles like a diamond in the radiance of his presence. As we open into chapter 21, John opens with this exclamation: “And I saw a new heaven and a new earth: for the first heaven and the first earth were passed away; and there was no more sea. And I John saw the holy city, new Jerusalem….” We are captivated by these three entities: a New Heaven, a New Earth and a New Jerusalem. The idea of a new earth, with a new atmosphere and sky is a familiar theme in the Scriptures. Many of the prophets, both Old and New Testaments, spoke of this new heaven and new earth.

Isaiah also makes this proclamation: “For behold, I create new heavens and a new earth; and the former shall not be remembered or come to mind. But be glad and rejoice forever in what I create; for behold, I create a Jerusalem as a rejoicing, and her people a joy” (Isaiah 65:17 – 19). The Apostle Peter also makes this declaration: “… according to His promise, look for a new heaven and a new earth in which righteousness dwells” (2 Peter 3:12 – 13). It’s worth remembering that the new heaven referred to doesn’t mean the heaven where God is enthroned. The Bible uses the word heaven in three senses. The first heaven is the earth’s atmosphere, the “blue sky”. The second heaven is outer space, the “night sky”. The third heaven is the place where God lives in glory. When the Scriptures speak of a new heaven, they mean a new “blue sky” and a new “night sky”, not a new heaven where God dwells. The ancient Greek word translated new here (kaine) means “new in character, ‘fresh’”. It doesn’t mean “recent” or “new in time”. This isn’t just the next heaven and the next earth, this is the better heaven and better earth replacing the old (the first earth had passed away).

In this chapter we see that the history of time is finished and the history of eternity is about to begin. The eternal state is clearly indicated in the absence of sea. In the Jewish mind, the sea was a place of separation and evil. In other passages of Scripture, the sea is associated with the heathen and in a more general sense, with the opponents of the Lord that must be conquered. Man has never known a community unmarred by sin. Adam and Eve only knew a limited community, and community in a larger context only came long after the Fall. Here, in the New Jerusalem, we have something totally unique – a sinless, pure, community of righteousness, a holy city. Problems arise when believers expect this kind of community now, or fail to realise that it only comes down out of heaven. This city is not and never can be the achievement of man, but only a gift from God. John used the most striking, beautiful image he could think of. The most beautiful thing a man will ever see is his bride coming down the aisle, ready to meet him. John said that this is how beautiful the New Jerusalem will be.

The New Jerusalem is distinguished by what it does not have – no tears, no sorrow, no death or pain. Later it will be shown that the New Jerusalem has no temple, no sacrifice, no sun, no moon, no darkness, no sin, and no abomination. Man comes into the world with a cry and goes out of it with a groan, and all between is more or less intoned with helpless wailing … But the Halleluiahs of the renewed world will drown out the voice of woe forever.