CHURCH TALK: ‘He who hears you hears Me, he who rejects you rejects Me’ 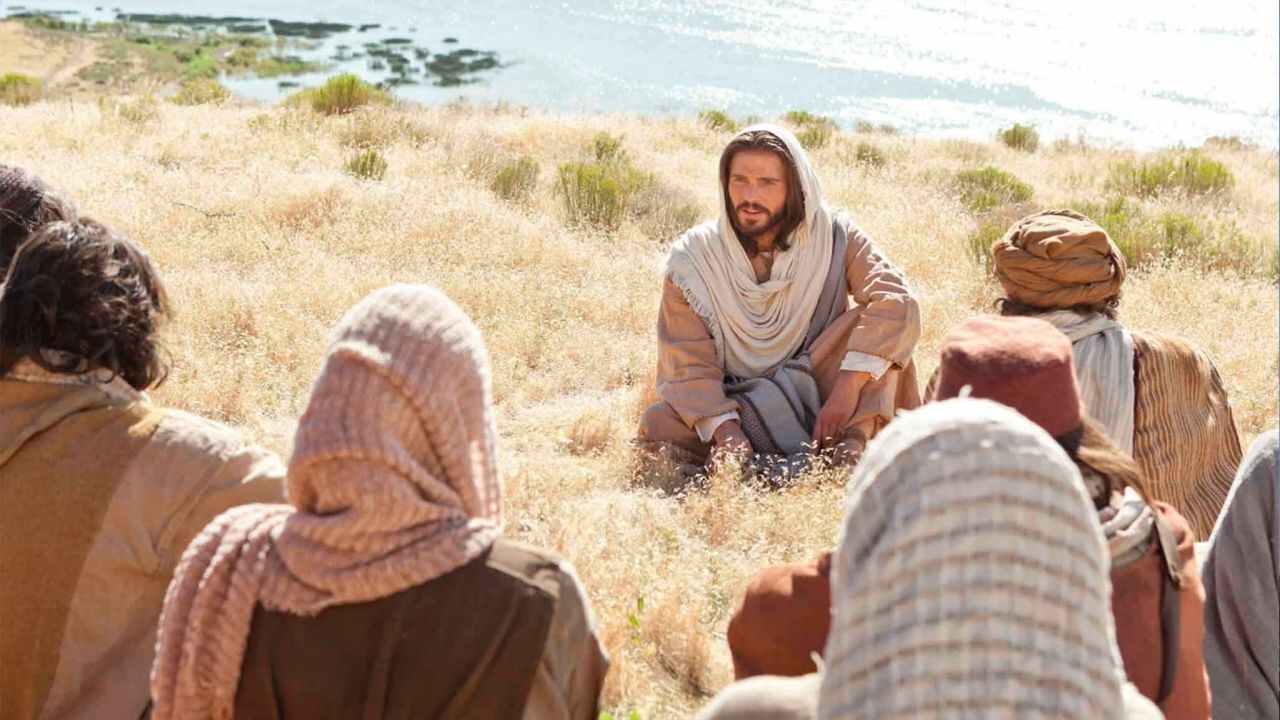 As He sent His 70 disciples with the anticipation that some would reject them, Jesus also encouraged them with the thought that they were His representatives, and should not take their rejection (or acceptance) too personally. Picture: The Church of Jesus Christ of Latter-day Saints/22111012

The disciples and followers of Jesus endured their share of confusion and hardship, but they also enjoyed some wonderful blessings of effective service, writes Reverend Vakaroto Ngaro of Ekalesia Avarua.

“He who hears you hears Me, he who rejects you rejects Me.”These were the challenges that Jesus laid upon the 70 prior to their sending. As He sent His 70 disciples with the anticipation that some would reject them, Jesus also encouraged them with the thought that they were His representatives, and should not take their rejection (or acceptance) too personally. If others rejected the messengers, they rejected Jesus, and also rejected His Father. It is helpful for all servants of God to not hold either praise or rejection too tightly. If they truly represent their Master, the success or rejection of their work is more due to Him than to them. Their greatest concern should not be with success or rejection, but with properly representing Jesus their Master.

The disciples and followers of Jesus endured their share of confusion and hardship, but they also enjoyed some wonderful blessings of effective service. “Not one of the lambs had been eaten by the wolves” says Spurgeon – The Prince of Preachers. A careful look at the instructions Jesus gave these 70, as shows that Jesus had not originally commissioned them to cast out demons (as He did with the 12 disciples in Luke 9:12). Therefore, we might regard this as an unexpected blessing of their ministry. These 70 disciples learned that when we boldly do what Jesus tells us to do, we can anticipate that He will bless us in ways beyond our expectation.

They knew it was the power and authority of Jesus. Be sure to rely, not on numbers or organisation, but on the name of Jesus, used not as a charm, but as representing his living and ascended might. Jesus challenged their success, especially their authority over demonic spirits. It caused Jesus to speak of the fall of Satan, when he fell as quick and dramatic as lightning from heaven.

Here Jesus spoke of Satan’s first fall, from glorified to profane. He doesn’t mean that Satan fell from heaven, but that his fall was as dramatic and sudden as a bolt of lightning from heaven. Satan still has access to heaven. Yet the success of the disciples against demonic spirits was confirmation that Satan had fallen from his place of authority and power, and though was still powerful, was in an inferior place. Satan’s fall was God’s immediate judgment upon that rebellious spirit (though not complete judgment, which still awaits). Jesus also warned them against pride. Jesus just warned them to rejoice in what God had done for them more than in what they had done for God. It wasn’t wrong for them to rejoice in the success of their service; but they must have a greater joy in a greater miracle, the promise of their own salvation.

All God’s people share in this joy. By earth’s estimation some service is more successful than others, but this joy unites all believers. Jesus was genuinely excited. Literally, the ancient Greek says He was thrilled with joy. This singular specific example of Jesus rejoicing was over the work of His servants. God delights in using the weak and foolish things of this world to confound the wise. This is the only occasion in the gospels where it is specifically said that Jesus rejoiced. It stands alone; yet we should not think that Jesus never rejoiced other times. We do not hear that he laughed, though it is thrice recorded that he wept; and here for once, as quite unique, we find the inspired assurance that he rejoiced.

Jesus rejoiced strongly; but He also rejoiced deeply. As a Man of Sorrows was often very joyful, but never more than in His friends’ success … Jesus exults when His nameless children prosper. There is no victory won anywhere by any lonely disciple, or handful of disciples, that does not react on the entire battlefield. Jesus rejoiced that unlikely people were taught of God and used by Him. The 70 were simple believers who received real wisdom from the revelation of God. They lived in a unique time, and it was good for them to realise that it was a special blessing for them to be part of the work of the Messiah.

Jesus was the peak to which history had been climbing, the goal to which it had been marching, the dream which had ever haunted men of God, says Barclay. “Blessed is that generation which the earth shall bear, when the King Messiah cometh.”

May God Be Glorified