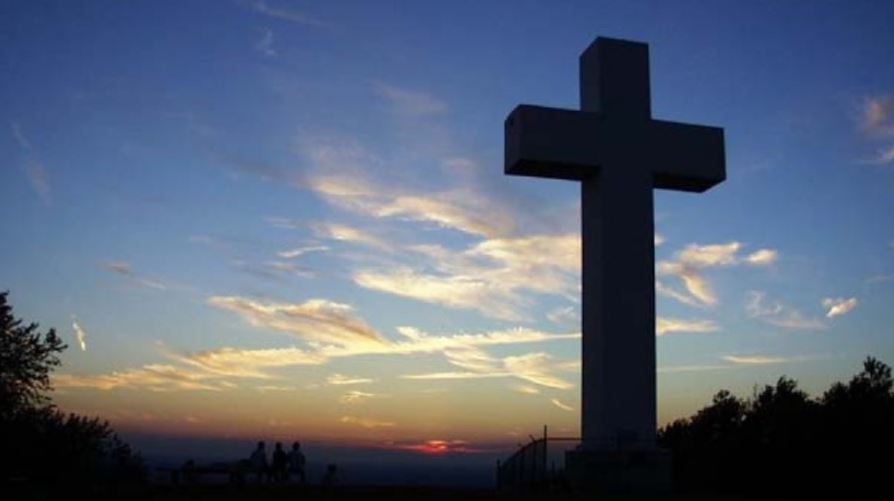 Having this opportunity every six weeks to write articles on so many important aspects that I hope will influence all our lives is such a privilege for me.

I’d like to unpack over my next three articles how we can recognise and “Break The Poverty Spirit” on our lives, writes Pastor Paul Kauri of Are Pua Gateway Church.

I once read a personal testimony from someone that helped me to see the poverty spirit at work in a way I had never seen it before. I was personally challenged when reading the story, observing how the poverty spirit was influencing my own life.

In reading this article and my ones following this one over the next few months I pray you find liberty from this debilitating mind-set that has robbed many from living the abundant life that Jesus Christ promised us as His sons and daughters in John 10:10. I pray also that this His abundant life would make you a blessing to all who encounter you. This story belongs to a man whose ministry has blessed the Assemblies of God in the Cook Islands, along with many in the Body of Christ around the world. Let me share Kris Vallotton’s story with you.

“My journey of breaking free from a poverty mentality all started on a bright summer day in the first year of the new millennium when Nancy, my personal assistant, entered my office looking rather troubled.

I decided to risk asking her what was bothering her. Nancy had a reputation for telling the truth. She said, “Sometimes you say things that hurt people’s feelings. You’re important to the people around you and you seem completely unaware of how much people value what you think of them. You are devastating people with your words”.

She went on to remind me of a comment I had made earlier. I thought I was being funny, but apparently, I had actually made her my latest victim. I apologised to her, but honestly, I really didn’t think much of it.

That night I had a dream that revealed my delusion on this interaction. In the dream, a voice kept repeating this Scripture, “Under three things the earth quakes, and under four, it cannot bear up: under a pauper when he becomes a king” (Prov. 30:21-22a).

At three in the morning, I woke up, feeling groggy but experiencing a deep sense of grief. Then I heard the Lord, who also seemed grieved, ask me, “Do you know why the earth cannot hold up under a pauper when he becomes a king?”

The Lord continued, “A pauper is born into insignificance. As he grows up, he learns through life that he has no value and his opinions don’t really matter. Therefore, when he becomes a king, he is important to the world around him but he still feels insignificant in the kingdom that lies within him. Subsequently, he doesn’t watch his words or the way he carries himself. He ultimately destroys the very people he is called to lead.

You, my son, are a pauper who has become a king.”

The truth is that even if you are a leader or someone who doesn’t appear to be a pauper, the fruit of pauperhood, if rooted in the depths of your heart, will still leak out into your interactions with the people around you.

Through the wee hours of the morning, the Lord began to teach me about my identity as a prince. I needed His training because I was not raised with the idea that I was significant. This caused me to develop a whole set of behaviours that someone who was raised as nobility would probably have never displayed. Even after I got saved, many of these behaviours stayed around. I saw that Nancy’s confrontation was more than her simply being sensitive and me being misunderstood, which was the way I wanted to interpret it. It was actually about me doing things that I’ve always done that are no longer consistent with who God says that I am. I knew this confrontation was probably one of many to come on the road out of pauperhood and into my identity as a prince. I also knew that if I didn’t begin to travel that road, it would not only cost me tremendously but also those around me.”

When we walk around thinking that we are not significant, then we sell ourselves cheap, and view others through the same lens. A tragic story is recorded in the Bible of a son named Esau, who despised his birth right as first born and all the blessings that come with it, and sold it for a bowl of soup to his younger brother Jacob. As a result, Jacob received all the fathers blessing, while Esau did not. It was Jacob’s family line and all those he led that grew to became the blessed nation of Israel, while Esau’s line became the enemies of the tribe of Israel, with one tribe of Esau’s being eradicated.

So you see, unless we deal with the poverty spirit, it will do harm to you and to all those you lead, be it family, church, sports, recreation and even business, and to think this is only one harmful aspect of a poverty spirit.

In this opening article of this mini-series, I’ve highlighted the seriousness of this poverty spirit and way of thinking. But let me finish Part1 by offering you this: there are literally thousands of scriptures that reveal King Jesus view of us, and it is only His view of us that we must believe and walk in, in order to stop being a pauper and start living as royalty.

I want to encourage you to ask Him to show you these scriptures, over the days to come. Here’s one to start you off, Psalm 139:1-18.

May The Lord reveal Himself to you in your journey to breaking the poverty spirit.