He is the way, the truth and the life 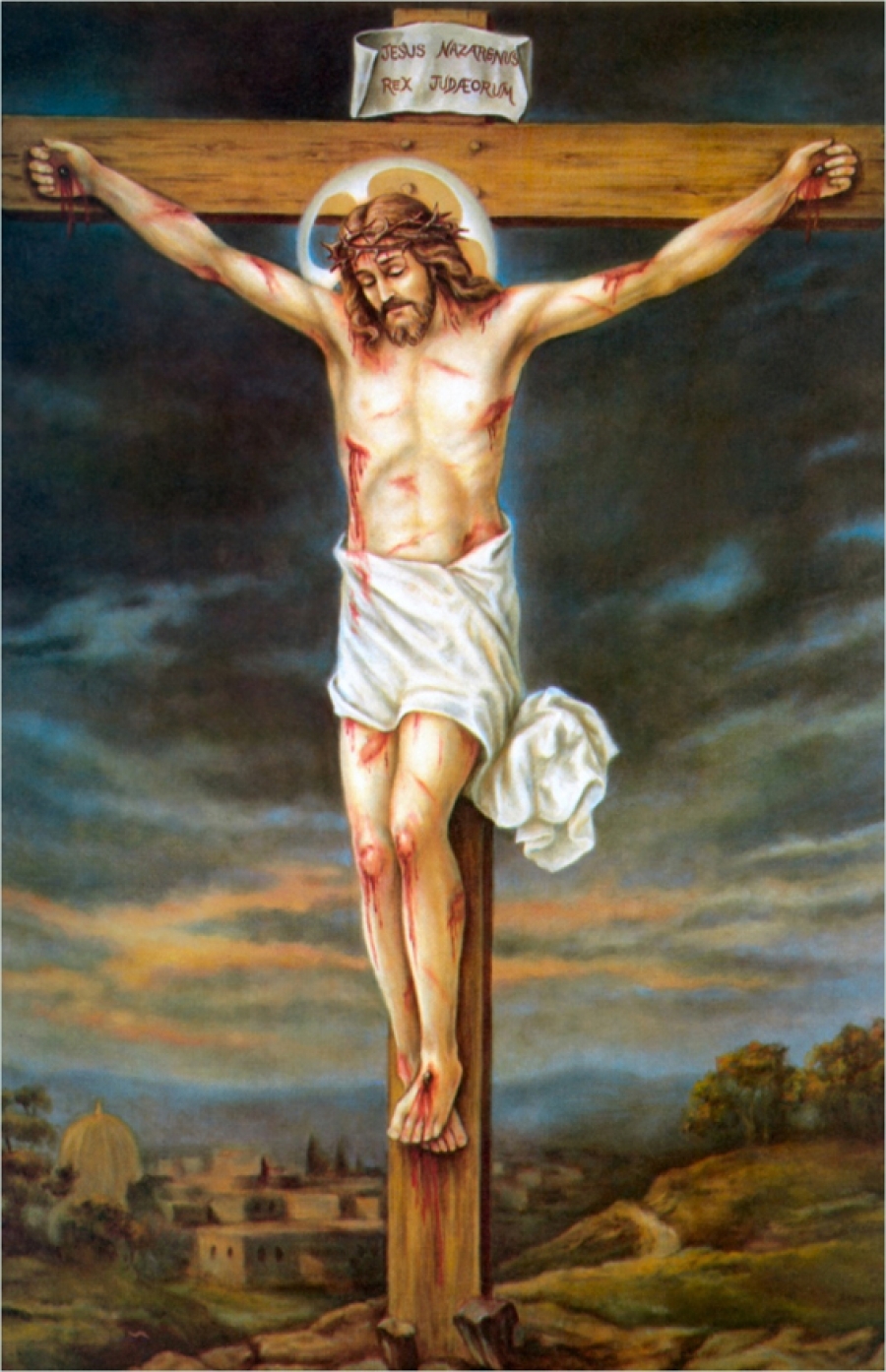 It cost Jesus Christ His life on the cross to ensure that God's destiny for our lives is freely available to anyone. 16041423

To believe the gospel is to put faith in Him who is himself the Gospel, and faith in Christ is faith in God, writes Reverend Vaka Ngaro of Cook Islands Christian Church.

“… Art thou a king then? Jesus answered, Thou sayest that I am a king. To this end was I born, and for this cause came I into the world, that I should bear witness unto the truth. Everyone that is of the truth heareth my voice. Pilate saith unto him, what is truth? And when he had said this, he went out again unto the Jews, and saith unto them, I find in him no fault at all.” – (John 18:37, 38)

When the Lord Jesus, in explanation of his claim to kingship, declared himself a Witness to “the truth,” this very question was raised. It was the turn of Passion Week when Pilate, the Roman Governor raised this question. Whether Pilate asked the question from mere curiosity, from real interest, in ridicule, or in cynical unbelief, we cannot confidently say. But it is a question of great importance which actually reflect the truth of who Christ really is.

The possibility that any one of these motives may have influenced him suggests the various attitudes of mind with which the truth of God is regarded by men.

Truth must indeed be sought in a right method and in a right spirit; so sought, it will not be sought in vain. It evinces a mind alive to the great purposes and the great possibilities of life. And further, there is the assurance that the seeker shall be the finder of truth.

To believe the gospel is to put faith in Him who is himself the Gospel, and faith in Christ is faith in God.

Christ has said “I am the Truth” and who find him, find revealed in him the mind, the very heart of God. The truth to the Christian is the favor and the fellowship of the Eternal, the law of life and the satisfaction of the whole nature. The language was not the utterance of irrepressible homage to his mysterious prisoner, or heartfelt sympathy with him. For on this supposition why did he not wait for some more words of strange unearthly wisdom? But as a man of the world having to do with Roman authority and Jewish fanaticism, Pilate despised earnestness and zeal, and was utterly unable to believe in the existence of a world or region where any higher reality than force prevailed.

But the governor was now, strongly convinced that Jesus was utterly innocent of the charge brought against him. The unanswered question is equivalent to this, what has truth to do with kingship? He saw enough of the evidence to induce him to break off the interview within the Praetorium, and he proceeded, to deliver a verdict on the case.

In the synoptics, (Matthew 27:12-14; Mark 15:3-5; Luke 23. 4-12) and after the admission that he was King of the Jews, the loud, fierce accusations followed in which our Lord, notwithstanding the repeated summons of Pilate, “answered nothing.”

It is of great interest to compare this confession before Pilate with the corresponding confession before the high priest (Matthew 26:64). The one addressed to the Jews is in the language of prophecy, the other addressed to a Roman appeal to the verdict of universal conscience. The one speaks of a future manifestation of glory, the other of a present manifestation of truth.”

What is truth? Pilate did not wait for an answer but turned to the crowd, and told them he find in him no fault at all.

He later on realised that the whole embodiment of truth was standing there before him. Christ is indeed the Truth.

In this Passion Week and Easter weekend, this is the truth that we would proclaim and to convince our own people the truth about Christ. He is the Way, the Truth and the Life. Be blessed.