‘They saw me lying on the roadside, half-dead’ 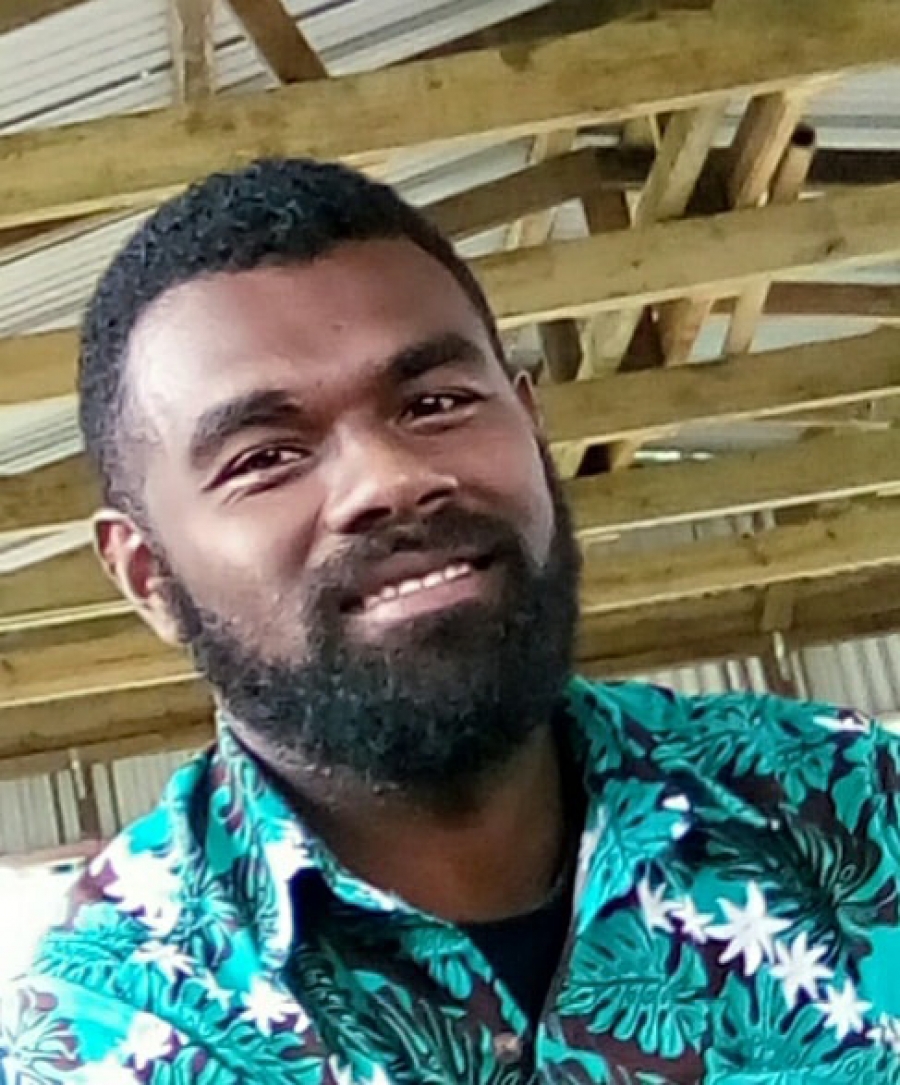 The deaths of 14-year-old Mona Ioane and Fiji national Amit Kumar brought back painful memories for Tevita Navuda. He talks about the importance of lowing the drink-drive limit.

Tevita Navuda got on his bike to ride home on a Saturday night in 2013. He doesn’t know what happened next. People say he may have crashed into a coconut tree and landed in a nearby drain.

Locals on their way to church the following day found him there, unconscious in the ditch.

A week later, Navuda woke up in a white bed at the Rarotonga Hospital, surrounded by loved ones from Cook Islands and Fiji, eager to hear his voice, or just to see him move his fingers.

Navuda says he would now be six feet under, if those churchgoers has not happened to see him lying there.

“They saw me lying on the roadside, half-dead. They called the ambulance.”

He believed he was given another chance – a chance to tell people he survived by the grace of God, and to remind others to not drink and drive.

“I’m blessed to be alive because of all the prayers and importantly, the doctors and nurses of the Rarotonga Hospital in 2013 and not forgetting the lovely people of Raro for seeing me that early morning while on their way to church.”

Navuda was in a coma for more than a week. When he finally gained consciousness, he was told he could not walk for some time – he was afraid he would never walk again.

But with the help of a physiotherapist, Navuda was able to get himself mentally ready and force himself back to work – as he was in a foreign country and needed to put food on the table for himself and his family back home.

He was not wearing a helmet, he says, and he had been drinking. He applauded the government’s plans to reduce the breath alcohol limit from 400mcg to 250mcg, bringing it in line with New Zealand and Australia.

He would go further still: “Just don’t drink and drive, don’t drink if you are going to drive, be a sober driver.”

* ‘Just pray for your children’

* ‘I wish the tides will bring me home’