Thanks for calm cyclone season 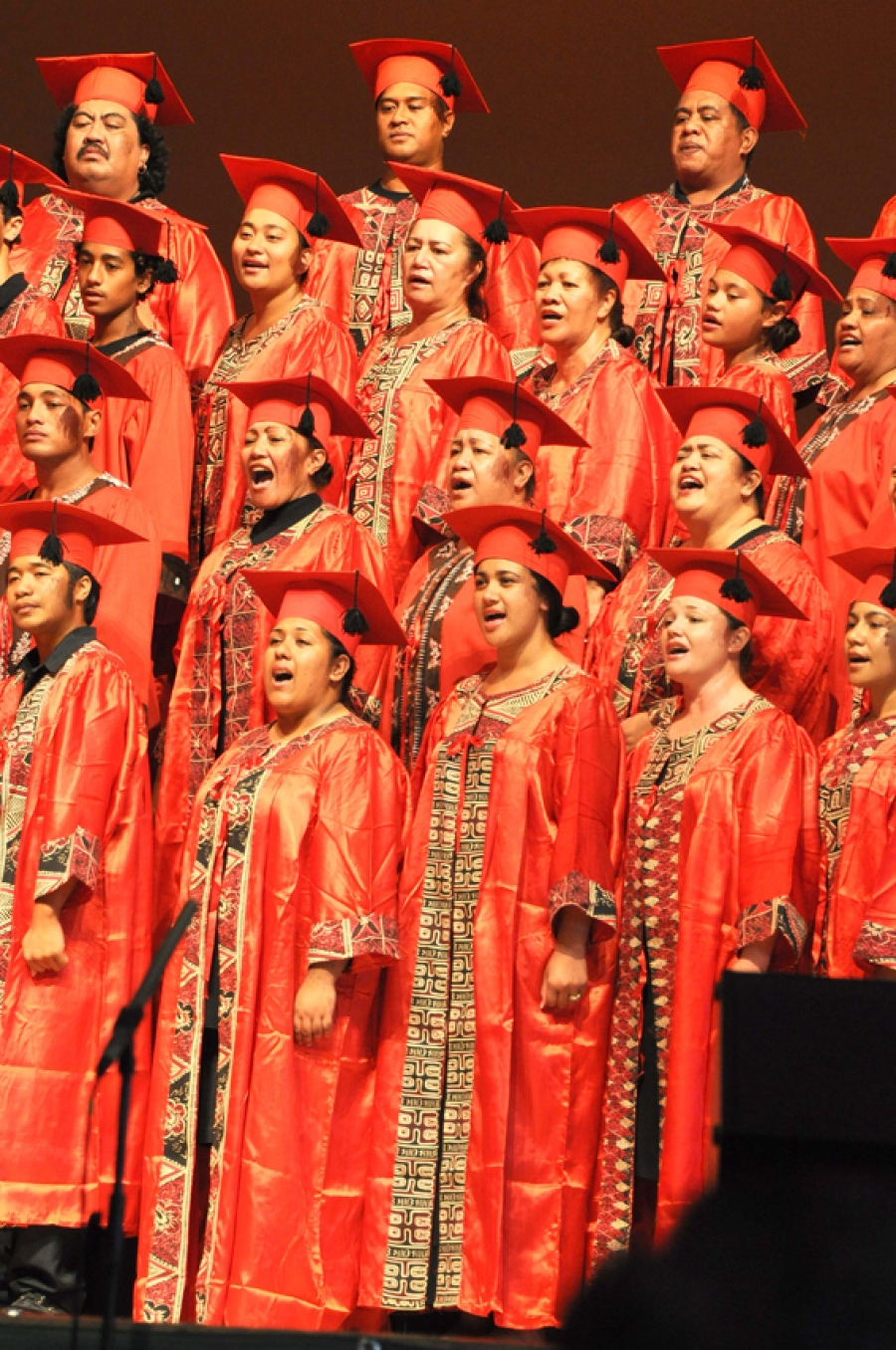 Apart from a brief encounter with Tropical Cyclone Bart, Rarotonga has emerged from the cyclone season reasonably unscathed.

And now that the official end of the cyclone season, which runs from November to April, has passed by, the Christian community is once again preparing to give thanks.

“Although Rarotonga did experience a higher level of rain than previous cyclone seasons,”

In the end, the only real threat came from Cyclone Bart, which lived and died within two days in the southern Pacific Ocean in late-February.

The annual thanksgiving service marking the end of the cyclone season will be held tomorrow at the National Auditorium, as it has for the last 12 years.

The service is also an opportunity for all church denominations in the RAC to get together.

The RAC holds two national prayer services yearly, one to pray for blessing at the start of cyclone season and one to give thanks at the end.

With the theme “dare to believe for the best of Christ”, the thanksgiving service is an annual event organised by the Religious Advisory Council (RAC) to give thanks and praise to God for his protection during the often, unpredictable cyclone season.

This year’s chosen reading is Matthew. 9 .29b: “according to your faith be it unto you”.

A speaker from each denomination will deliver a message encompassing the essence of the verse and present items as a sign of thanks.

“We have many reasons to give thanks to God and the calm cyclone season we have had is one of them,” said RAC head, Tevai Matapo.

Matapo said they expect a “good turnout” as the service usually attracts a few hundred locals.

The church service will be held this Sunday at the National Auditorium starting at 6 pm.

The service is open to the public, is free of charge and lasts for around two hours.