Rain expected throughout the weekend 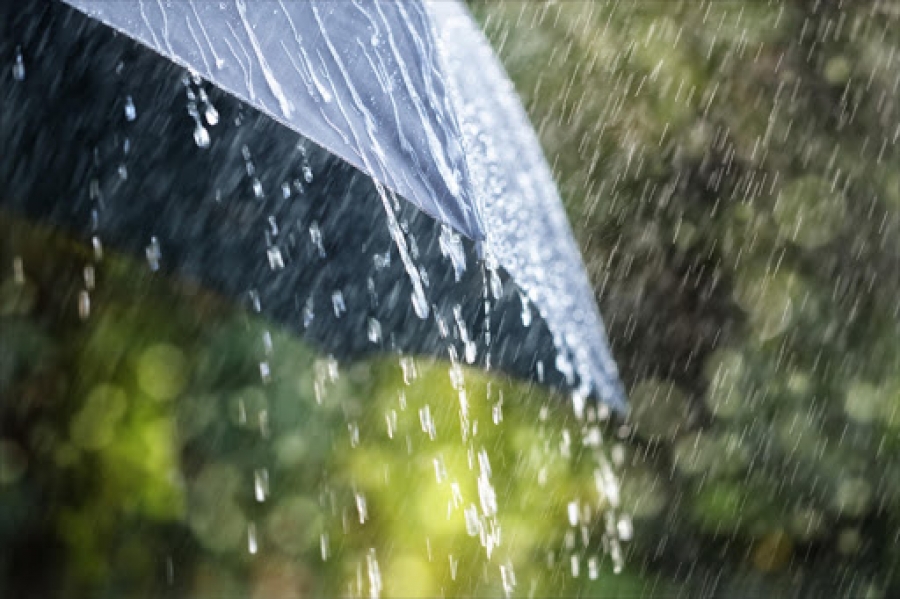 The rainy weather in Rarotonga and rest of the southern group is expected to continue throughout this weekend due to a trough line located west of the Southern Cook Islands.

The trough line is associated with Tropical Cyclone Mona and Penny, which as of 4pm yesterday, were still active in the Pacific waters.

As of yesterday morning, Mauke recorded 54 millimetres of rain in a 24 hour period, Titikaveka recorded 11mm and Avarua 7mm. From 8am to 2pm yesterday, Avarua recorded 23mm of rain.

“The trough line which is located west of the Southern Cooks is still active and indicating there will be north east to northerly wind which will bring a lot of moisture from the north. This could enhance risk of rainfall,” Ngari said.

“The rainy spell is expected to continue right throughout the weekend and we will be experiencing cloudy periods with occasional and odd thunderstorms.”

Ngari said the trough line was the tail end of the South Pacific Convergence Zone that was attached to TC Mona and TC Peni present over Fiji and Coral Sea, respectively.

“The two (cyclone) systems show south west trajectory and at this stage causes no threat to the Cook Islands. The Met Office is closely monitoring the movement of the two cyclones,” he said.

Fiji was yesterday bracing for TC Mona due to its unpredictable movement as there was a possibility that it could track towards one of the two main islands.

Based on the projections, the Nadi Weather Office senior forecaster Amit Singh told Fijivillage that the centre of TC Mona could make landfall in Vanua Levu tonight or into tomorrow morning.

Category one TC Mona, which yesterday was carrying average winds of about 85 kilometre per hour with momentary gusts to 120km per hour close to the centre, is expected to upgrade to a category two by today.

TC Penny upgraded to a category two before it was expected to swing toward Queensland yesterday.

Australia’s Bureau of Meteorology officials forecast TC Penny to stay a category two and then weaken to a category one.

However according to Courier Mail, Bureau of Meteorology warned there is still the possibility it could maintain cyclone strength as it makes its predicted landfall again next week.

Met Service’s Ngari is asking people to follow the local weather bulletin and call them on 20603 for the latest weather updates.