Bright side to all that rain: No reported vehicle crashes 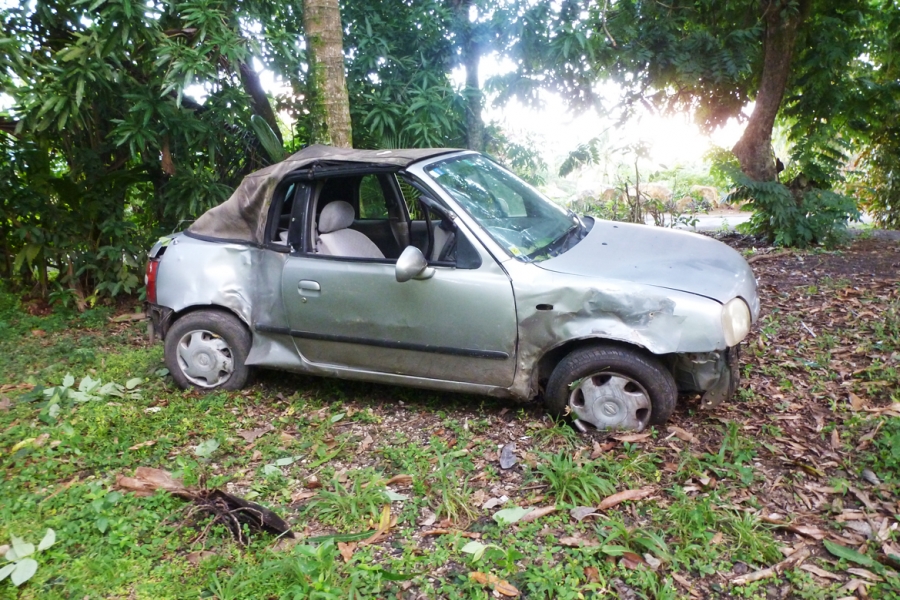 Scenes such as this one have not been reported during the period of heavy rain, a silver lining to an otherwise damp festive season.

Heavy rain that kept most indoors also resulted in no reported vehicle crashes on Rarotonga between December 29 and 12 pm yesterday.

While local police officers would like to thank the public for well-behaved New Year celebrations, especially those that had friends stand in as sober drivers during the festivities, there were still some who ignored the rules.

Five drivers were arrested and taken off the roads for failing their respective breathalyser tests and all five are likely to lose their license and be disqualified from driving for 12 months when they appear in court on January 8.

Police also arrested another eight people for various offences from dangerous driving, to contempt of court and wilfully damaging property.

On Monday, December 29, two separate burglary complaints from neighbouring business premises in Avarua were reported to the police.

As a result of police investigation, two people were arrested and charged. One of the two was remanded in custody while the other was freed on bail. Their case has been adjourned to January 15 for call over.

Police investigations into these two matters are continuing. On Saturday police received a call from an Avarua accommodation business after staff thought burglars had made a failed attempt to break into their building.

Anyone with information regarding any of the above incidents or previously reported incidents should contact the confidential Crime Stoppers on 080022200 or police directly on 22499.

Meanwhile, there may have been no reported crashes, but there were chaotic traffic scenes at Muri following the Tarekareka ‘Our People, Our Music,’ New Year’s Day concert at Nukupure Park on Thursday.

One concert-goer, who drove away from the concert about 20 minutes before it ended at 9pm, said it was ‘miraculous’ no-one was injured as cars dodged around pedestrians leaving and entering the park.

“It was very dark and it was raining, making traffic conditions really dodgy for drivers,” the man, who asked not to be named, said.

“The road is in such bad condition that at night it’s really hard to see where the edges are. There were tourists walking in the middle of the road outside the shops and the traffic didn’t seem to be controlled at all.”