Rivals to meet in football clash 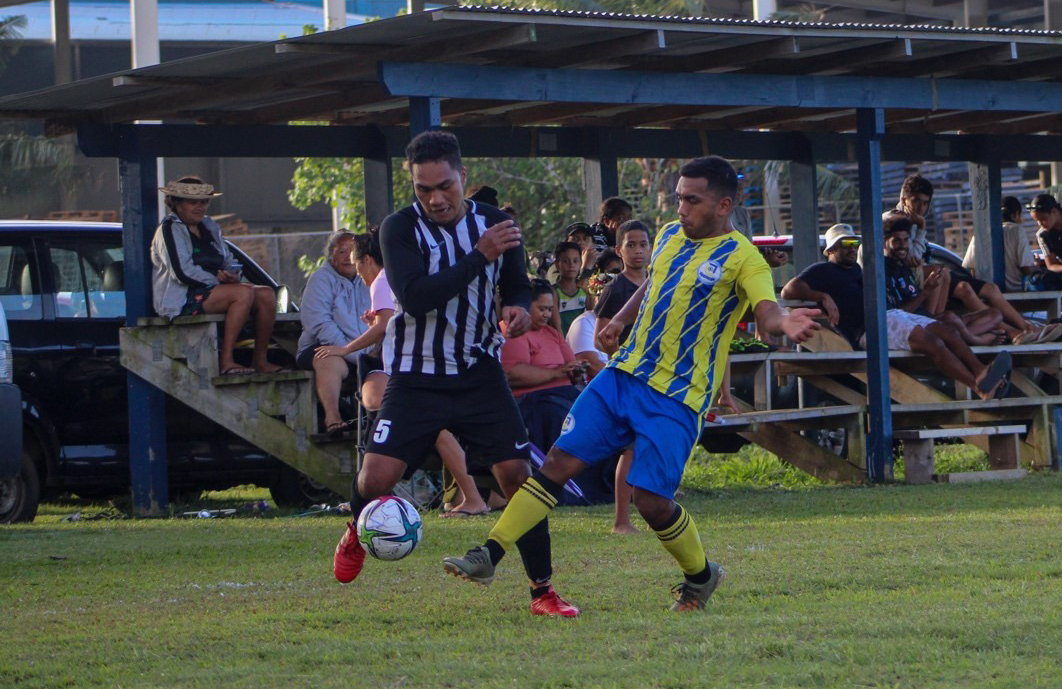 This weekend’s football clash has been one the fans have been itching to see, last year’s Tower Insurance Premier Mens champions Nikao Sokattak will be taking on Tupapa’s soldiers in black.

The two teams face off since the 2021 football finals, at Nikao football field this afternoon.

Today’s match will be confirmation of who will sit comfortable in the driving seat with Nikao and Tupapa yet to taste defeat in the Rarotonga football competition.

Nikao Sokattak brings a powerful lot of footballers when taking on any team, with their steadfast forward Julius David, to hold down the front line, when going up against Tupapa’s Peni Kitiona and Dave Milanovic, who safeguard their goal.

In this match, possession will be key for both sides, as any opportunity to score will not be taken lightly.

Nikao’s Tamaiva Mateariki has to remain sturdy when taking on Tupapa attackers and players like Lee Harmon, a footballer who threatens the goal in most matches.

In the Islander Senior Women’s division, Tupapa Maraerenga’s ladies in black will be up against Nikao.

After their loss to Puaikura in a previous match, the ladies in black are without a doubt going to tear the field up hunting for goals and three points to stay on top. Nikao’s ladies, competitive as ever, aren’t going to let a win go easily, as this is a home game, their A game will be needed in order to give Tupapa a run for their money.

Opening up today’s match will be the U15 Boys at 11.15am, followed by the U15 Girls match, these games are ones not to miss, so be ready for a Saturday full of amazing football.