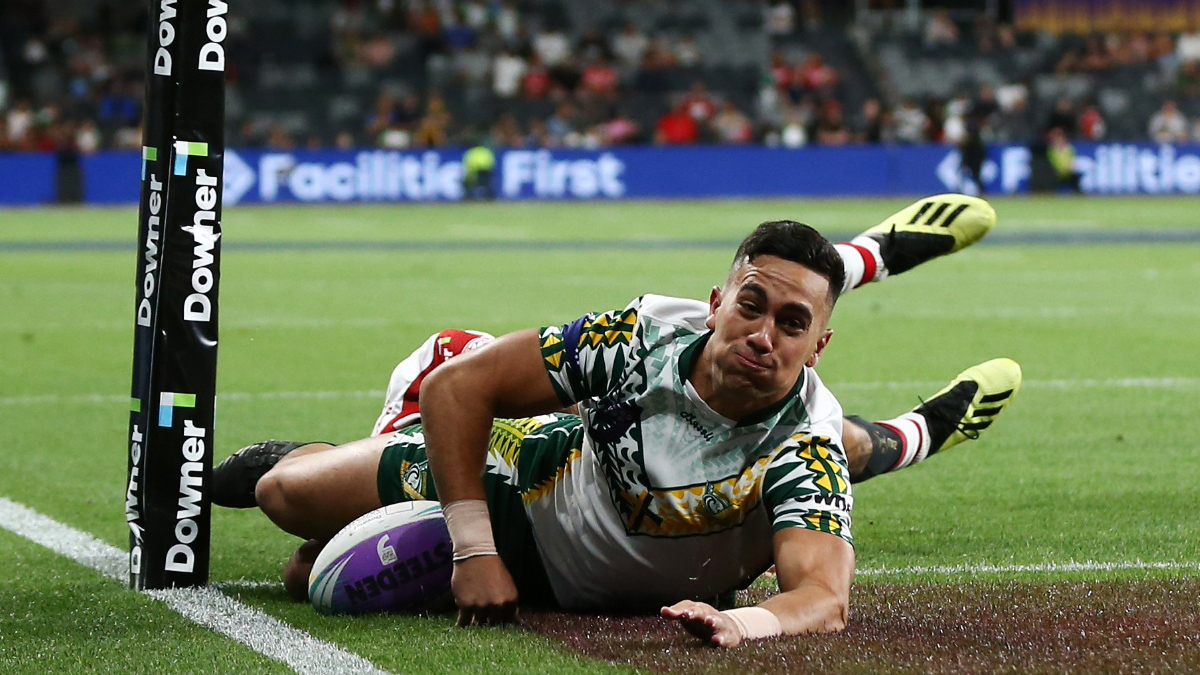 Cook Islands rugby league coach Tony Iro has named an “experienced” side for the Rugby League World Cup to be held in England from October 15 to November 19, 2022.

Youngsters Kayal Iro, who capped off a breakthrough 2022 season with the Knock-On Effect NSW Cup Player of the Year award last month, Davvy Moale, Ruatapu Ngatikaura, Pride Pettersen-Robati and Brendan Piakura have also made the squad.

“We have named an experienced group with a number of senior professionals. Many have good knowledge of the English conditions and we have added nine new faces to the squad that played Samoa in June during the Pacific Test Series,” Iro told Cook Islands News.

“We have had a number of players involved in finals campaigns in both Australia and the UK which will help in our preparation.”

The national team will depart for London from Sydney, this Friday.

The national side will take on Wales in its opening match on October 19 followed by PNG on October 25 and Tonga on October 30.