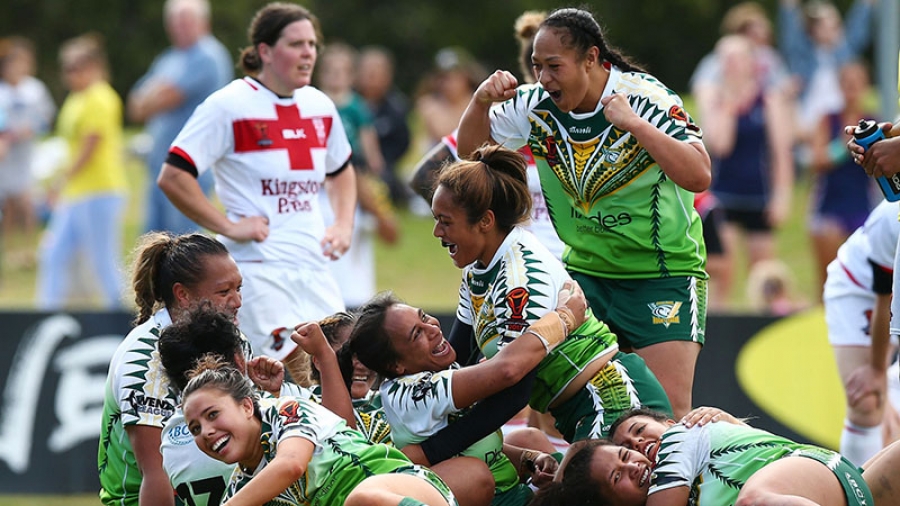 Titikaveka Bulldogs’ Tehinnah Tatuava has been named in the Cook Islands squad for the Women’s Rugby League World Cup 2021 to be played next month.

National coach Anthony Matua released the 24-member squad that will represent the country at the World Cup to be held in England from November 1 to 19.

The young Tatuava is the lone Rarotonga-based player named in the final squad. She was one of the four locally based players who attended the national team trials in Australia.

Daimzel Rongokea and Charlize Tumu-Makara are the other Rarotonga players named in the squad. The two are now based in New Zealand.

The national side shocked England in the last World Cup beating the giants 22-16 in its first match before going down to New Zealand and eventual winner Australia.

In the upcoming World Cup, Cook Islands Moana is placed in Group B alongside Australia, New Zealand and France.