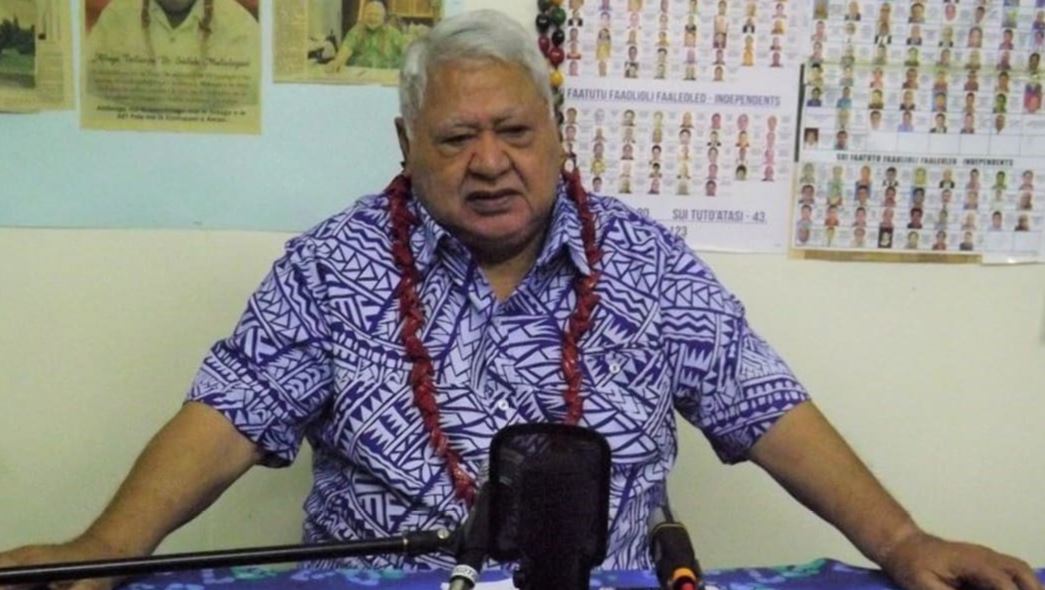 Samoa's parliament has voted to uphold a recommendation to suspend two members for 24 months.

In May, the two members of the HRPP were suspended indefinitely in relation to being convicted of contempt of court charges.

But the pair challenged the suspension and the supreme court ordered their reinstatement.

Part of the supreme court decision said the "indefinite suspension" penalty was wrong because the pair were not given a chance to defend themselves.

But it also said parliament should revisit the penalty.

The new suspension decision was rendered in a vote of 29 MPs who supported the recommendation by the Privileges and Ethics Committee to suspend the pair for 24 months.

19 MPs voted against it.

Speaker of the House Li'o Papalii Taau Masipa'u announced the decision at the conclusion of parliament on Tuesday evening.

"The decision is effective immediately as per standing orders," Li'o said.