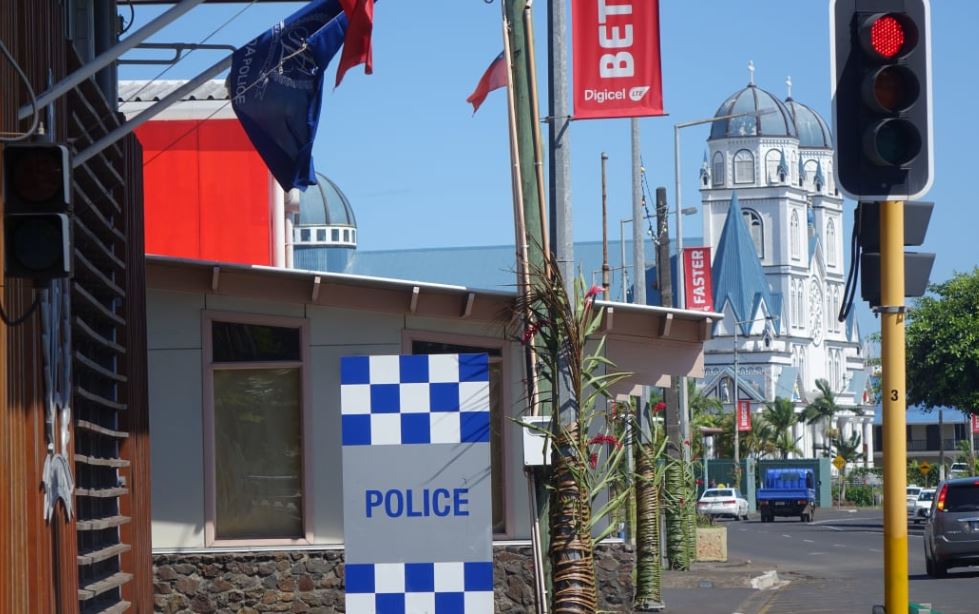 Samoa's police commissioner says the increasing number of criminal complaints lodged by tourists in the country is concerning.

Commissioner Auapa'au Logoitino Filipo said in an interview with Radio Polynesia the issue needs addressing on all levels, from the community to village councils to churches - not just left to the police.

His comments came after a complaint regarding a woman and her children taking a walk on the beachfront road when the woman's handbag was taken in broad daylight.

The commissioner mentioned also the unlawful removal of property of people in Samoa to record the Survivor TV shows, and reports of people attempting to break into beach resorts.

Samoa opened its international borders last month and already the complaints by tourists are mounting.

A Pacific negotiator at the upcoming COP27 summit says the event is an opportunity for the Pacific to advance its fight for survival.

He said they must push even harder this time around to apply pressure so they can get an outcome that looks much better than where they are now.

The Palau negotiator believes the US$100 billion Climate Finance promise needs to be followed through.

The Niue Government has announced a shift from its Covid-19 'emergency response plan' to 'recovery mode'.

It said there is no indication the virus will ever be eradicated from the world so it's adopting a 'business as usual' approach.

In a statement, the government said the health system is prepared to deal with the virus.

Despite the move, covid-19 measures remain in place.

Travellers still need to be vaccinated, show a negative PCR test and get a Niue Travellers Pass to enter the country.

81 Covid-19 cases have been recorded by the Niue Health Department since March 2022.

In Samoa, five flood alert sirens are set to be installed in the Vaisigano River catchment area.

The area is prone to severe flooding during extreme and inclement weather, and the sirens will assist communities to prepare for evacuation.

The expansion of the current Early Warning System for Samoa will also include flooding alerts, as its current function focuses only on tsunamis and earthquakes.

Flood alert sirens are set to be installed at three locations within the catchment area, at the Electric Power Corporation Tanugamanono Power Station, Apia Park, and the Ministry of Education, Sports and Culture compound, and two sirens in specific locations within the Greater Apia Urban Area.

New Zealand's Foreign Minister Nanaia Mahuta is visiting the Cook Islands this week for in-person bilateral discussions, and the signing of the statement of partnership.

He said the extensive and unprecedented health, social and economic impacts of Covid on the people and economies of the two countries require a refreshed lens and innovative approaches to future cooperation from both Governments.

The visit will include engagements with ministers and senior officials, representatives of the Ui Ariki, the Religious Advisory Council and Civil Society.

Ms Mahuta will also engage with a handful of New Zealand-supported projects in Rarotonga and Manihiki.

Historical horn of a wrecked US ship in Vanuatu recovered

The historical horn or whistle of a wreckage that forms Vanuatu's most popular dive site will be heard again.

The ship "President Coolidge", which lies wrecked in Luganville Bay, Santo, had more than 5,000 troops, patients and crew on board when it hit one of the US Navy's own mines and sunk in 1942.

The Daily Post Newspaper said the horn was recovered by the wreck's dive master, Allen Power, who recovered the instrument and brought it down to Port Vila on Efate.

It will be sent back to Santo to be activated for the first time, to mark the 80th anniversary of the sinking of the troop carrier on October 26th, 1942.