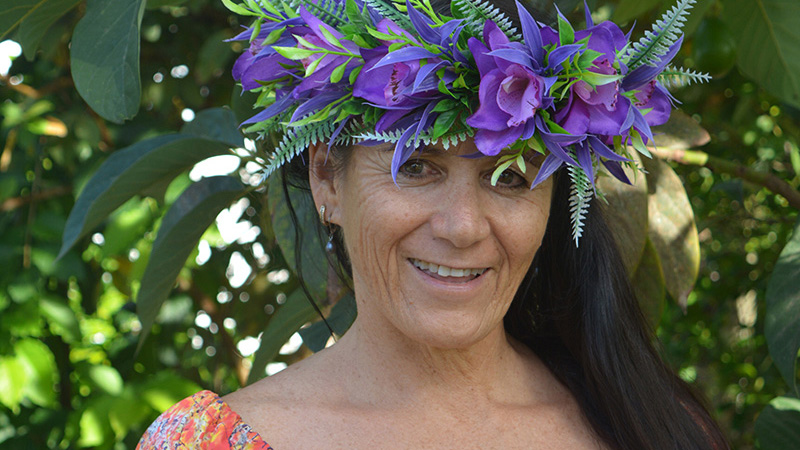 I did not feel welcomed as similar, related or one people growing up in South Auckland. We were referred to as coons, bunga’s or coconuts by others including Maori and we in reply called them hori’s and kumara’s. Maybe Minister Nanaia Mahuta is right, the mana of the Cook Islands has matured. We hope it has for them too.

Is it just me or did I miss something? Were we not friends and partners before?  Are we now friends with benefits? What other benefits can we possibly have from Aotearoa that we are not already receiving? Why is there all this ceremony and what is it really saying? We have their passport so travel is fundamentally easy with little to no visas required around the world. We have access to their health care and superannuation funds. We receive funding and assistance at every turn and event at the drop of a hat.

Even now the meeting of the Foreign Minister Nanaia Mahuta, in typical fashion of the family aunt or nana, she flicked us another five million dollars as they do when they meet their mokos shoving folded bills into our pockets, palms or down the front of our shirt. “Shhhh” they say looking around so no one can see like some back street drug dealer, “here take this buy yourself something”.

The headlines should have read “Kia Ora, Kia Orana and Welcome home”, we have always been one people ever since the departure of the seven vaka/waka/canoes. The bond could never be broken when we share the same language and historical roots. Sure, there are differences in some of our words – the partnership is called Vaka Purua/Waka Hourua. The change in consonants is slight but having just been back in Auckland recently it was so cold I had trouble stringing my lips together to form words. I can therefore imagine and no this has no historical basis only my own personal experiences how this may have come about.

Our ancestors having arrived exhausted and starving on their vaka after weeks of toiling the vast ocean finally reaching this far off land Kupe promised to be full of wonder and a new beginning. I would not be surprised that the shock of the cold had them going wwwwwwhoah waka because it is harder to form a ‘v’ when your teeth are chattering, hence vaka-waka, vaine – wahine.

Other words differ, we don’t have ‘f’ in our alphabet so I can only imagine an ancestor with a speech impediment added the ‘fa’ sound to anau – whanau and tahi, rua toru ‘a – wha.

Perhaps it’s like a renewal of vows so to speak, who knows but there was much singing and dancing and yes she was greeted with a ‘hongi’ because it is in our historical roots, as is the ceremonial challenge part of the cultural ties that were brought to Aotearoa many decades ago.

If we are to be recognised as one people perhaps Mahuta can ensure we will be part of New Zealand Maori history teaching in the future. Yes, we can all go back to Tahitian, Marquesas islands, Lapita people, but before them the most recent and fundamental step is in Rarotonga – the passage way where the seven vaka of Aotea, Kurahaupo, Mataatua, Tainui, Tokomaru, Te Arawa and Takitumu are said to have last launched from on their way to the land of the long white cloud lying to the south.

Given this history I did not feel welcomed as similar, related or one people growing up in South Auckland. We were referred to as coons, bunga’s or coconuts by others including Maori and we in reply called them hori’s and kumara’s.  Maybe Mahuta is right, the mana of the Cook Islands has matured. We hope it has for them too.

She went on to speak words of how great our government was to protect us from the pandemic when if truth be remembered our Prime Minister kept announcing borders will open very early on in 2020 and it was Jacinda Ardern who kept them closed, who gave us the vaccines for free, who limited the opening to only fully vaccinated travellers and who ultimately protected us from our own harm doing.

With over 6000 infections and only one recorded death – who had previous underlying conditions – and little to no hospitalisations, this is a miracle considering our high-risk health vulnerable nation.

Mahuta said in response to climate change said “leadership in the region will be sorely needed”. While Mark Brown responds with regards to the likes of seabed mining “we might end up in a different vaka”.

The acknowledgement of ‘what makes us unique’ is the ‘agree to disagree’ agreement that will require respect akangateitei/whakaute and trust irinaki / whakawhirinaki from both sides. Let’s hope we honour tu ngateitei/whakahonore our end.