RUTA MAVE: Challenging the legality of Queen’s Memorial ‘day off’ 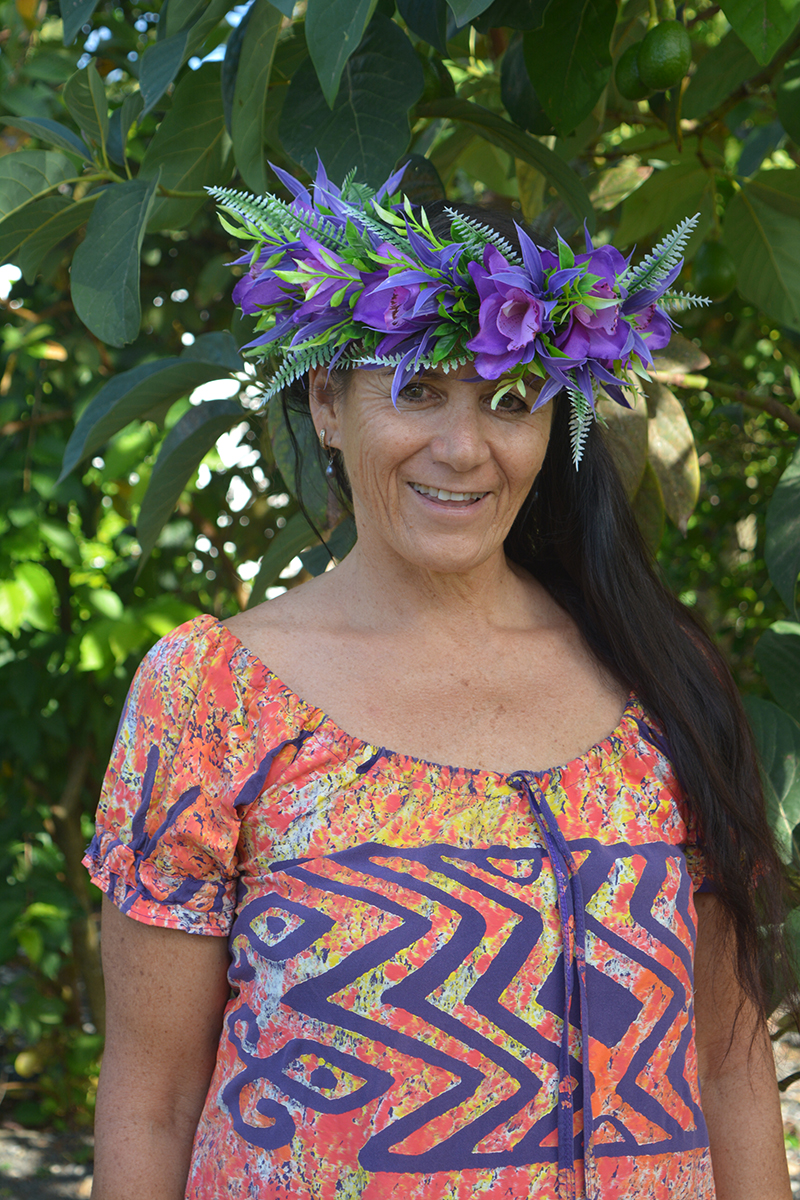 Madonna released her third single in 1983, nearly 40 years ago, titled Holiday. I’m sure this is what our hip Prime Minister must have been humming while he practiced his Love Actually Downing Street dance in South Korea when he gave the instruction that the nation will have a public day off September 30 as a memorial to the recent passing of Queen Elizabeth II. Most of the nation (as did many others) had an unofficial day off as they sat around screens watching the live streaming of the funeral while supposedly at work.

Right up to the day no one actually knew what it meant and was it legal and who was paying for it? Office of the Prime Minister chief of staff Ben Ponia is said to have read the newspaper which had helped him understand the matter and although it is his job to inform and clarify the issue to the public, he suggests had he been approached earlier he could have been more helpful. I wonder if there is a cable connection between the Prime Minister and his minion when he is away?

A one-off holiday just means more sleeping, more eating and more getting online and staying up late. Nothing whatsoever to do with celebrating or memorialising the Queen’s passing. A better action would have been, on the day each workplace and school is asked to show some form of memorial or respect towards the deceased monarch. The government could have given out free scones and jam or cucumber sandwiches to each department, decorations could have been judged and awarded with prizes. Then it might have actually achieved the purpose of the day, as it was everyone was only thinking of getting ready for the Games.

I wonder if those anti-royals who openly oppose the oppression of the people by the English royalty stood at their desks or work benches and kept calm and carried on working ignoring the day as being anything special in protest?

Or are they like those who say they don’t celebrate Christmas or Easter because they are not religious or it is too commercial but complain if they are asked to work on those days or weekend quoting, they are entitled to their holidays?