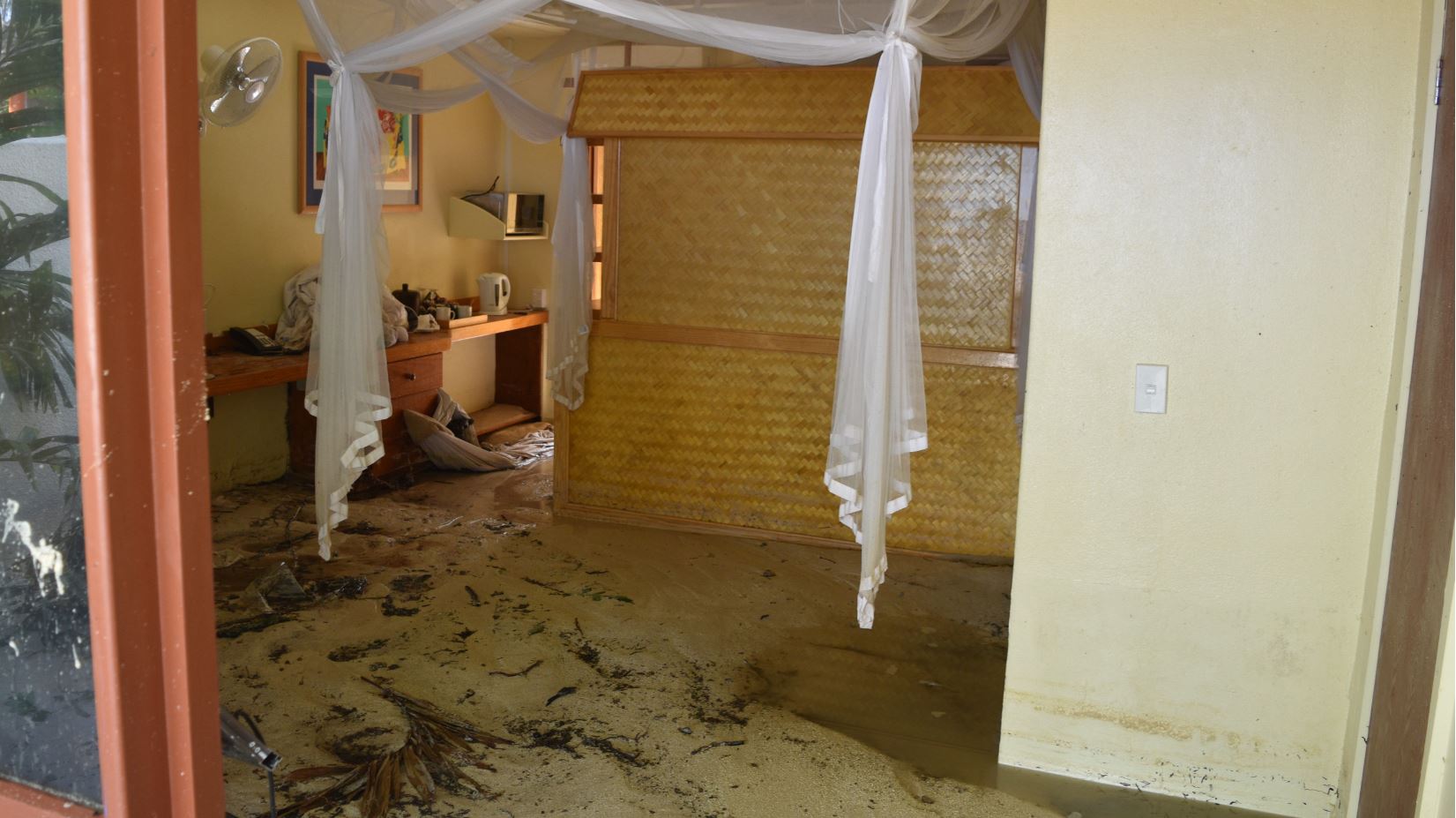 The Meteorological Service has put out a “damaging heavy swell alert” for the southern Cook Islands today and tomorrow.

Director of Cook Islands Meteorological Service, Arona Ngari said the waves could be similar to the second lot of waves that caused destruction on Rarotonga in August.

“High tide is when the worst case is expected,” he said.

The warning is in place from Saturday until Monday.

The latest weather forecast before this edition went to print said: “A coastal flooding alert remains in force for the coastal areas of Southern Cooks”.

The weather report said there was an intensifying high-pressure system over the Tasman sea which is expected to move to the far south of the Southern Cook Islands. The system is expected to generate heavy swells and wind from today.

“Expect sea flooding of coastal areas during high tides, damaging heavy swells with wave heights of up to five metres and strong easterly winds over land areas and waters with speeds up to 25 knots and gusts of 35 knots. Rough to very rough seas. Cloudy periods with brief showers,” the report said for the southern Cook Islands which includes Rarotonga.

Meanwhile the Northern Group will be mainly fine with moderate to fresh easterly winds and moderate to rough seas.