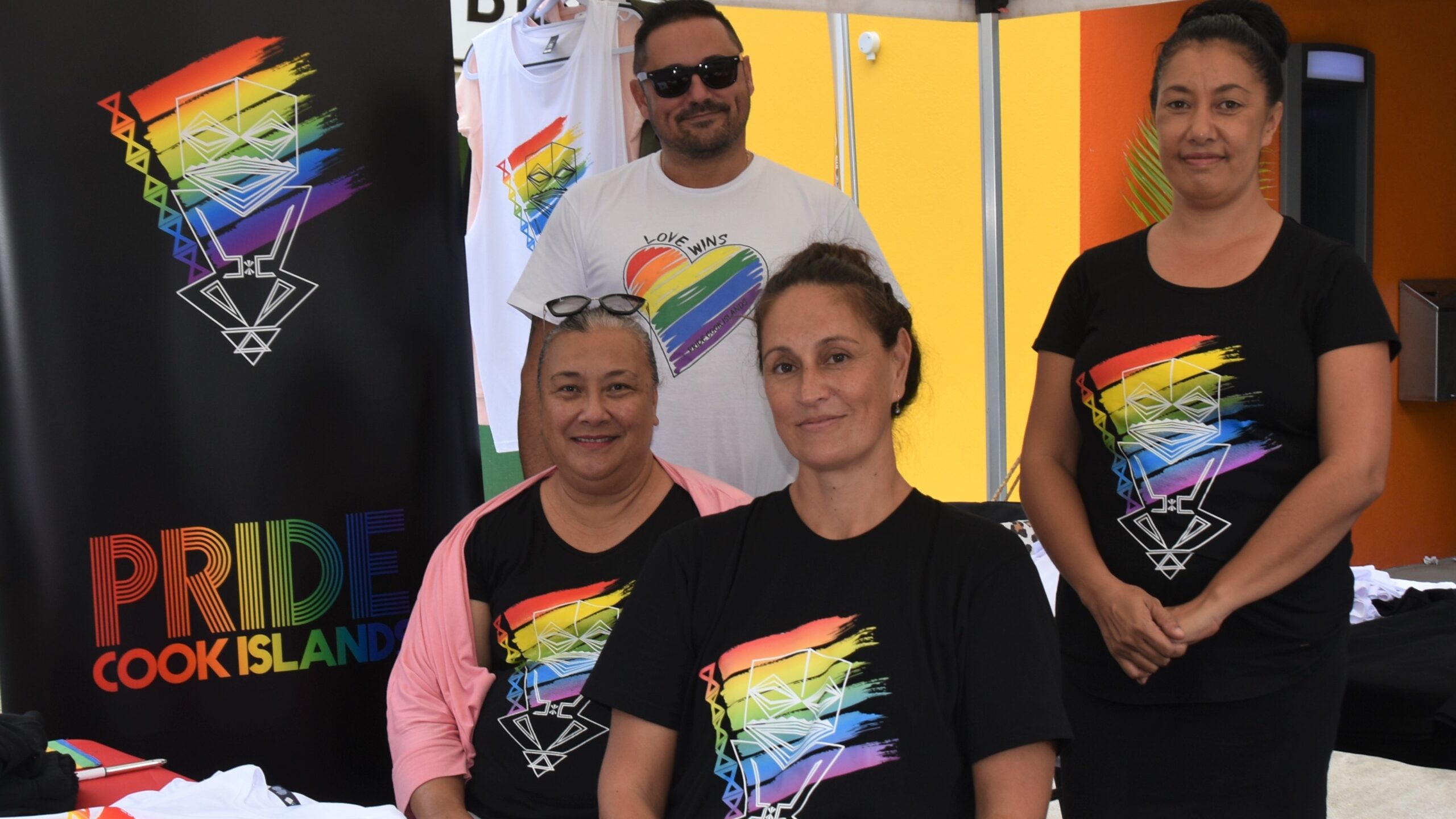 Pride Cook Islands has been selected as the only organisation outside of New Zealand to participate in the inaugural GiveOut Day NZ fundraising campaign.

GiveOut Day is an online peer-to-peer giving platform that has been very successful in Australia, the USA and UK for many years. It is similar to how Givealittle works.

The Rainbow New Zealand Charitable Trust, which has a long history of giving back to LGBTQI+ communities, will deliver GiveOut Day for the first time in New Zealand on Wednesday, October 19 (Cook Islands time).

Through the Trust a number of rainbow organisations from around New Zealand were invited to pitch their events and projects to a nationwide audience of potential donors and Pride Cook Islands is grateful to have been chosen to participate, a statement from Pride Cook Islands said.

Pride Cook Islands president Karla Eggelton explains how GiveOut Day works: “Pride Cook Islands is rapt to have been selected and will reach out to its supporters to donate on the day.  There will be 72 hours to fundraise as much money as possible which must be registered via the official site.”

“With over 100,000 Cook Islanders living in New Zealand and Australia this event not only gives us the opportunity to raise funds but perhaps equally important to raise the profile and awareness of our Cook Islands Rainbow community beyond our national borders. Sponsors of the Trust will match donations received during this timeframe dollar for dollar so over the next few days we will be drumming up support for our cause.”