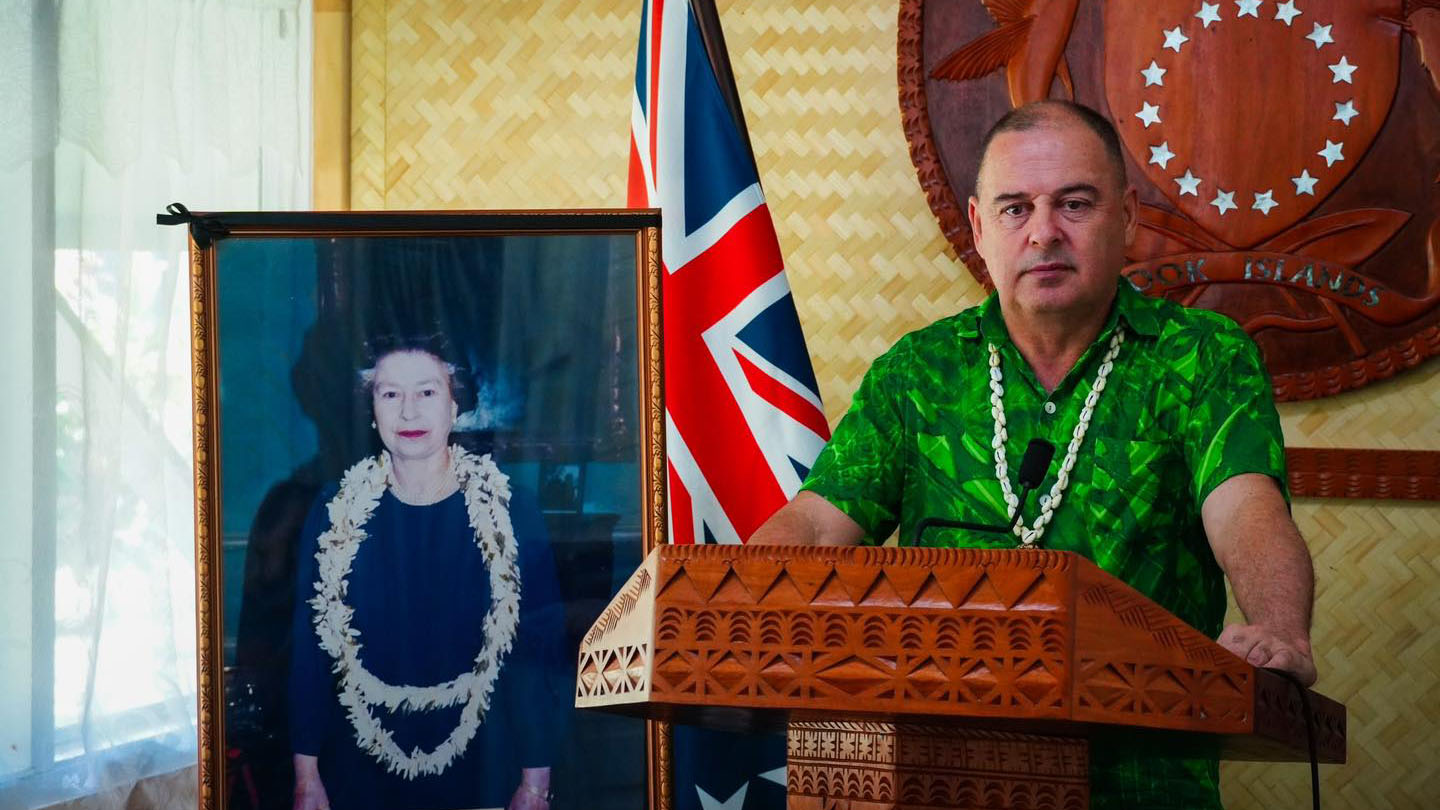 Prime Minister Mark Brown on September 14 announced that the Cook Islands will mark the passing of Queen Elizabeth II with a National Memorial Service and one-off public holiday on Friday, September 30. However the legality of the announcement has been questioned. 22090820

There appears to be some confusion over the legal framework surrounding Friday, September 30 being deemed a public holiday as a mark of respect to the passing of Queen Elizabeth II.

A number of people have taken to social media, specifically business owners and employees, questioning the validity of the public holiday in terms of legal obligations and whether they will be in line for holiday pay and entitlements.

At the Ministry of Internal Affairs, chief inspector labour and consumer Elizabeth Hosking said: “We are pushing this statement out today, (Tuesday), it is already on our Facebook page. The King’s Representative, Sir Tom Marsters in a proclamation has declared Friday 30th September a Public Holiday in the Cook Islands in respect of the Queen’s passing.”

“As such for the purpose of employment the Public Holiday conditions in the Employment Relations Act 2012 Section 38 also applies to this declared Public Holiday.

“The proclamation was made on the 22nd of September.”

Hosking referred all further questions regarding the legality of the public holiday to the Office of the Prime Minister.

On Tuesday, Ben Ponia, chief of staff of the Prime Minister’s Office, said he had just been advised that the Gazette of the King’s Representative proclamation was posted on the Parliament Services Facebook page on Tuesday morning.

Secretary of Head of State, Anthony Brown, who booked a classified advertisement in the Cook Islands News which appeared in Tuesday’s paper, outlining the Memorial Service for Her Royal Majesty Queen Elizabeth II in Rarotonga on Friday, also confirmed the day as a public holiday.

“The Prime Minister’s office is supposed to release to the media, but it has been proclaimed by the King’s Representative Sir Tom Marsters.”

Cook Islands News contacted Chamber of Commerce chief executive Rebecca Tavioni with questions about the public holiday but did not receive a response.