World Mental Awareness Week: ‘There is no health without mental health’ 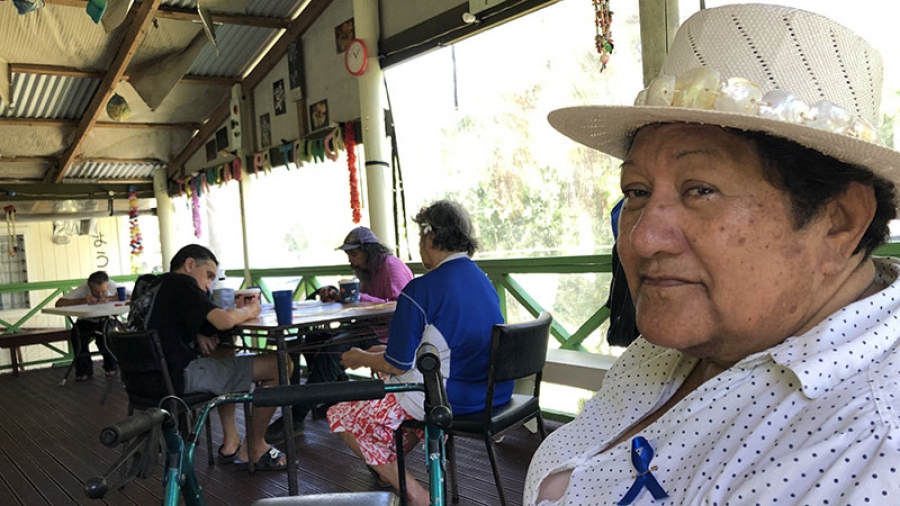 World Mental Awareness Week is being observed this week with the theme of making mental health and wellbeing a priority.

Mereana Taikoko, the director of Te Kainga O Pa Taunga, the Cook Islands mental health organisation, said her NGO had been trying to make mental health and wellbeing a priority for a long time.

“There is still not enough resources allocated for mental health, human and financial.”

The programme started on Sunday with a documentary on depression, it will continue with a radio show, and later in the week Te Kainga O Pa Taunga committee will hold a meeting. Home visits will also happen throughout the week.

A key idea that Taikoko wants to get across is “there is no health without mental health”.

“I think one of the reasons government have not made it a priority is that they don’t really understand what mental health is or what health is. Health is not only physical health it’s mental and social as well.

“Mental health is still being ignored.”

Taikoko said for most people mental health was everyday problems. She said only a small per cent was “madness” and most people were dealing with relationship issues, loneliness, money problems and stress.

Blue is the colour for mental health awareness and wearing it would support the cause, said Taikoko.

Since 2005, Taikoko said there have been 39 suicides and 30 of those have been committed by men. Cook Islands had not reported any suicides this year.

Taikoko said November, December and January were typically months with the highest rates of suicide in the Cook Islands because this was when “the big events were on”.