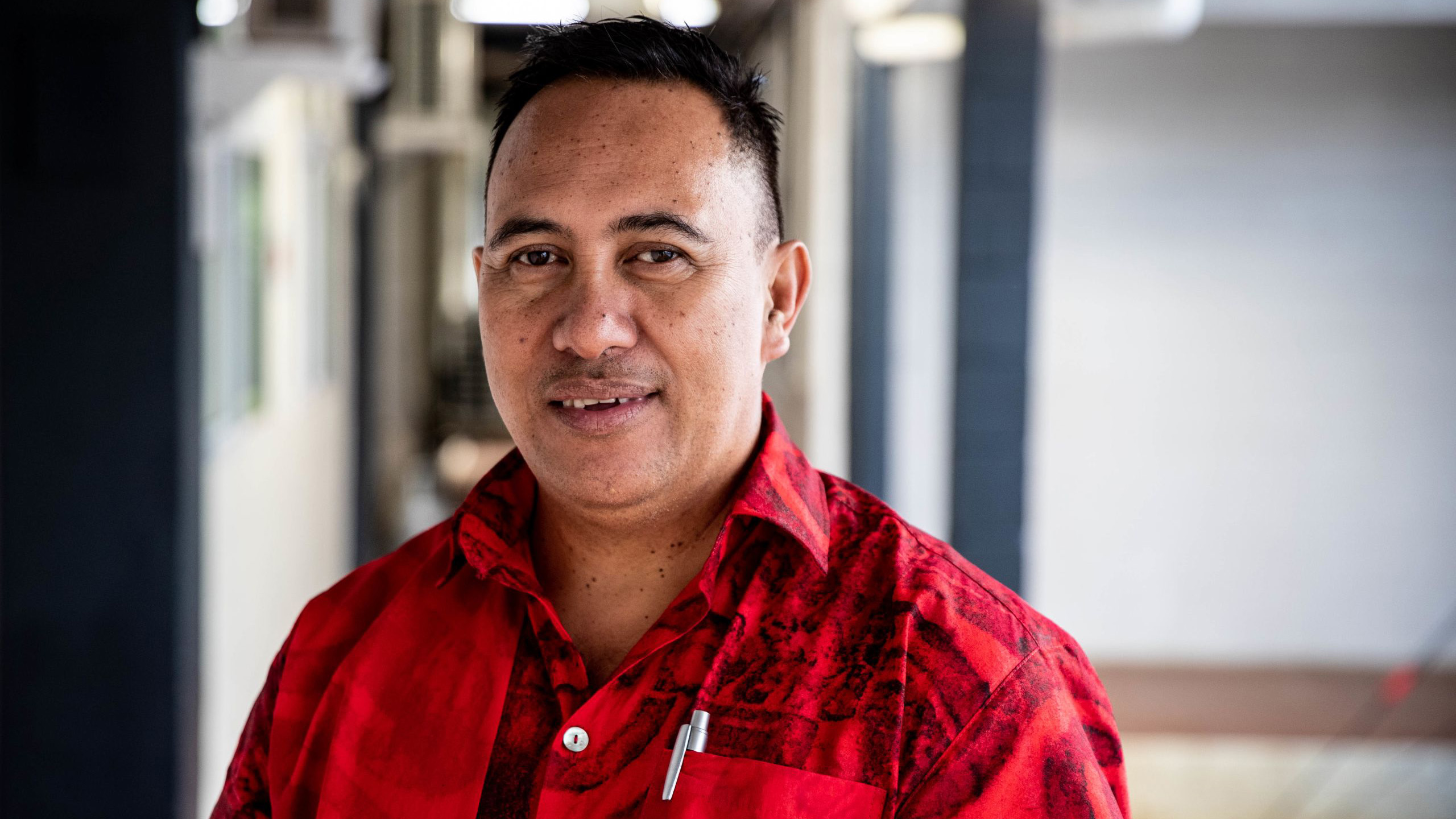 There are now six reported cases of Covid-19 in the Cook Islands but Government remains confident as New Zealand battles with a new ‘Variant soup’.

The spike in figures follows report of a single Covid-19 case in Rarotonga on Wednesday.

On Thursday, Secretary of Health Bob Williams confirmed there are five active cases in Rarotonga and one in Aitutaki.

He described the cases as normal mild Covid infections.

Cook Islands News asked Williams if there is background information available on each of the cases, if they are connected in any way, if any are reinfections, if people are isolating and if Government is still offering any assistance.

“Covid is normalised, no more Government support,” he replied.

Figures supplied by Williams show 6417 cases to date in the Cook Islands – six active, 6410 recovered and one deceased.

While the positive case reported on Wednesday indicated a historical infection or possibly a reinfection, Williams did not elaborate on the status.

Government announced in September that Covid-19 vaccination requirements for travel and entry to the Cook Islands were removed, effective September 6, 2022.

At the same time, the single port of entry requirement for maritime vessels entering the Cook Islands was amended to include the ports of Aitutaki, Atiu, Tongareva and Pukapuka in addition to Rarotonga.

“Variant soup” is one of the new phrases being used to describe what’s happening with Covid-19 in New Zealand at the moment.

New Zealand Institute of Environmental Science and Research head of bioinformatics and genomics Joep de Ligt told RNZ on Thursday some of that variant soup had started arriving in New Zealand.

“It’s still pretty manageable (in New Zealand) and the variant soup is what’s described in Europe.”

There was no longer just one variant, like Alpha, Beta, Omicron circling, but a whole collection of variants which may not get given a Greek letter name, he said.

The Omicron subvariant BQ.1.1 was on the rise in New Zealand and likely driving up cases, Ligt said.

Most variants now were descendants of Omicron, he said, adding a variant soup made them harder to predict.

“The number of people who get any one variant is less, so the power to detect those characteristics (like severity), is also less.”

Seven big variants which had caused waves internationally were being tracked in NZ, Ligt said.

“There was one report from Denmark where in a month they saw 150 different variants.”

A large rise in cases that was persistent was a big concern, he said.

The biggest problem was not the variant New Zealand got, unless there was a particularly bad one, but a wave that would impact vulnerable people that were previously safe, he said.

Ligt hoped that NZ could reach a point where there was collective thinking that mask use would be helpful no matter the variant. “The only safe prediction is that there is going to be a wave, how bad it is going to be partially dependent on people’s behaviour but also these new variants – and they are around and they are causing waves – and we will lose loved ones.”