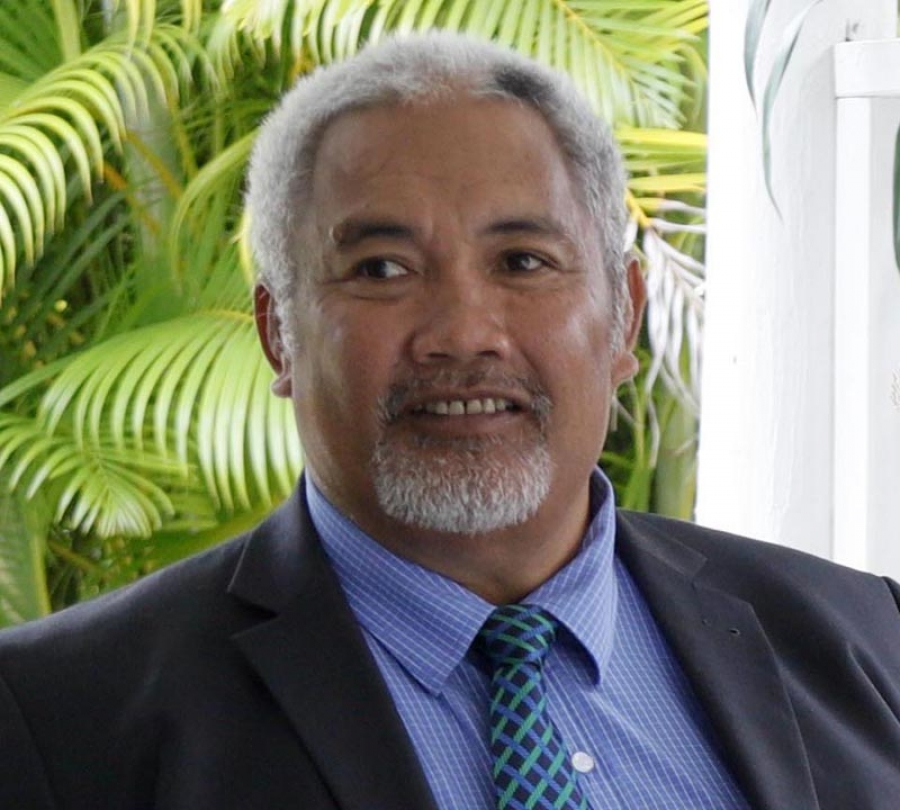 The call originated from the 5th Korea-Pacific Islands Foreign Ministers Meeting held in Busan, Korea earlier this week, with the Cook Islands

delegation headed by Associate Minister of Foreign Affairs and Immigration,

In their discussions, Ministers noted the Republic of Korea’s (ROK) continued efforts to expand the scale of Official Development Assistance (ODA) and enhance development effectiveness for Pacific Islands, working through national and regional systems and exploring innovative and collective approaches in trade and investment to address economic impacts.

“The Cook Islands has been at the forefront of Pacific efforts to develop the Pacific Resilience Facility (PRF) and we look forward to working closely through the PIF with Korea to capitalising the PRF in the near future.

On the bilateral front, Korea and the Cook Islands have partnered on a handful of initiatives over the years in renewable energy, disaster risk and resilience, ocean governance and maritime affairs and people-to-people exchanges.