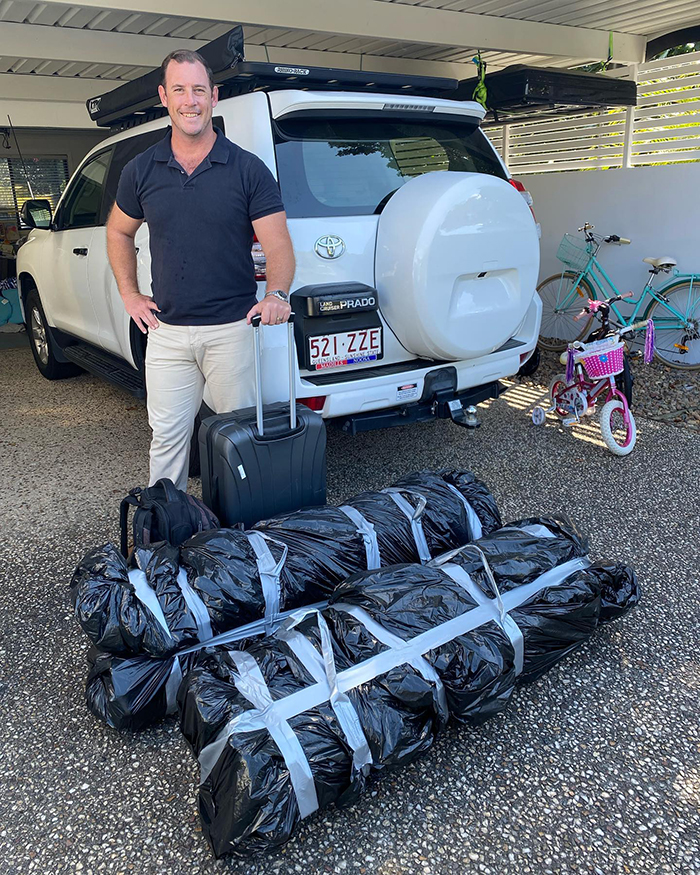 Some of the top youth leaders from New Zealand, Australia and the Cook Islands are part of a week-long leadership course in Rarotonga.

Future Leaders Academy chief executive Jethro Gilbert said the event, which was last held in the Cook Islands in 2019, has brought together 34 students from New Zealand, five from Australia and 20 from all over the Cook Islands.

The week-long course which began on Friday, and runs until October 8 is a chance for young leaders to “learn about making a difference”.

“The students include head prefects from some of the country’s top schools. It’s about connecting our next generation of future leaders,” Gilbert said.

“They will learn all sorts of new skills and put them into action.”

He said the event was returning to the Cook Islands, after Covid-19 got in the way of holding it over the past couple of years.

“Each student will get the chance to be the leader for at least one activity,” Gilbert said.

Gilbert said about 70 per cent of those participating were female, while many of the New Zealand students had a strong Pacific connection.

“They see it as a chance to learn about their cultural connection,” he said.

The students will get the chance to work with local businesses on real-time scenarios.

“For example, there might be an activity with Vodafone about improving connectivity in the outer islands. Students will have the chance to put forward their solutions in a short space of time,” Gilbert said.

“But there’s also a strong cultural experience through our connections with the Cook Islands Voyaging Society. They will be able to learn about the new vaka, while there will also be a beach cleanup activity. The last time we held this event, the students collected about 40 bags of rubbish.”

Gilbert said there had been a “really strong response” from Cook Islands businesses who were willing to donate their time for this week-long series of events.

“We’ve also had really strong applications from the students. They’re very motivated and keen to learn. On a personal level, it’s very exciting.”