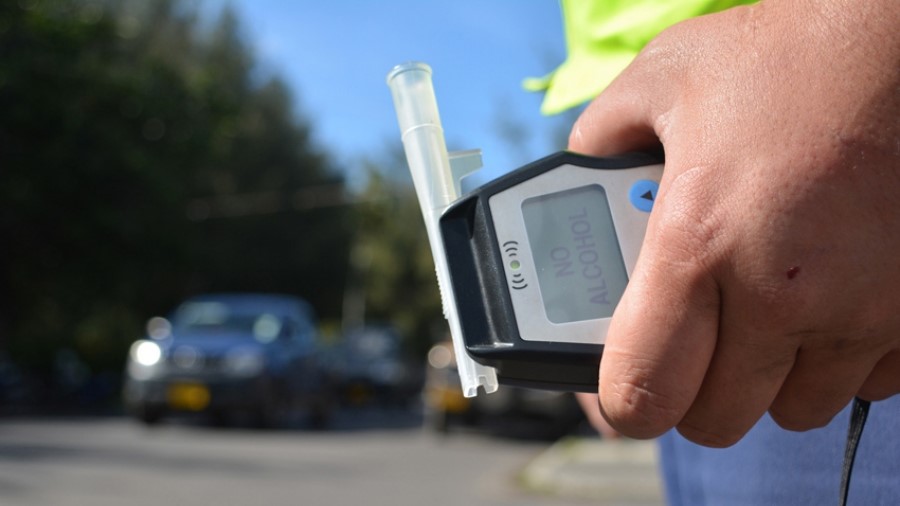 A woman was caught over three times the legal breath alcohol limit, the Criminal Court heard on Thursday.

Raukete’s lawyer Norman George said on the night of the incident his client was not aware a “traffic trap had been officially and lawfully laid out”.

“Just her bad luck she was caught in it.”

Justice of the Peace Tangi Taoro fined Raukete $265, disqualified her from driving for 12 months and ordered her to pay $150 to cover the cost of the blood test.