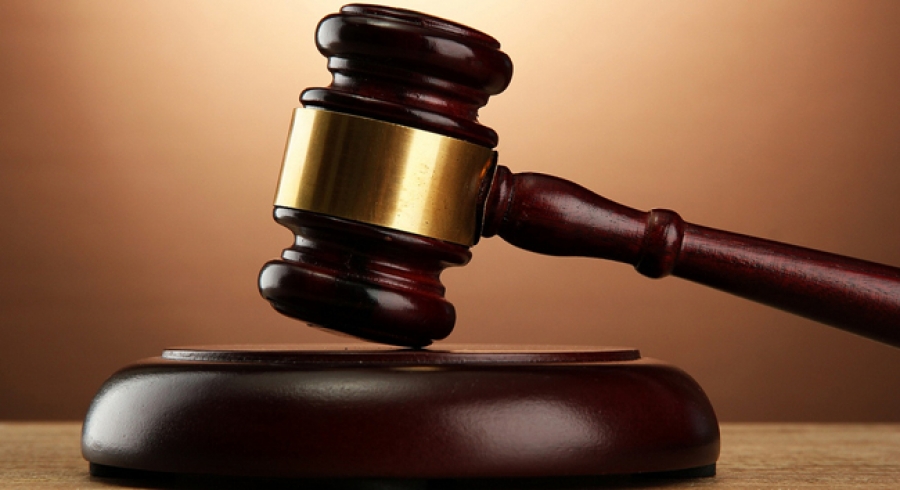 Samuela Ratulele was ordered to pay $840 in the Criminal Court in Avarua in fines and reparation costs for a drink driving offence.

The court heard Ratulele was involved in an accident on October 6 on the main road in Nikao. He was over three times the legal breath alcohol limit.

Police asked for reparation costs of $765 – $500 for damaging a T&M Heather vehicle and $265 for T&M removing the vehicle from the road.

However, Rokoika said T&M Heather moved her client’s car without asking Ratulele who was going to move it himself.

“The invoice of $265 should not be paid for by my client, he went down to remove it (the car),” Rokoika told Justice of the Peace Tangi Taoro.

JP Taoro fined Ratulele $200 for excess breath alcohol and $40 careless driving. He had his driving licence suspended for a year.

Ratulele was also asked to pay $100 in court costs and $500 in reparation payments to T&M Heather.