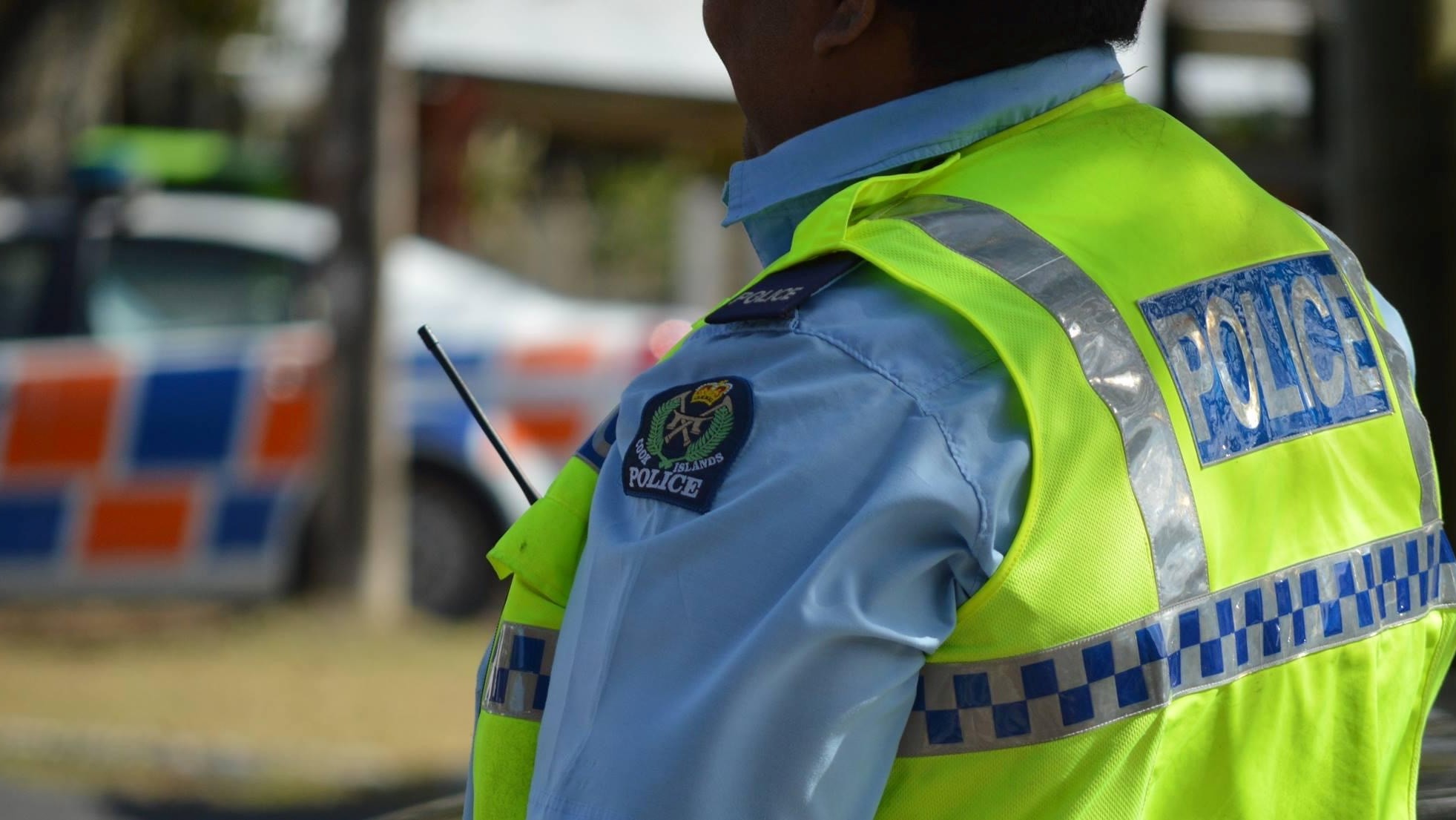 A driver who crashed into a police Patrol Bike outside the Empire Cinema has been disqualified from driving for 12 months.

Paola Wilson appeared before Justice of the Peace Tangi Taoro at the Criminal Court in Avarua on Thursday. He pleaded guilty to reckless driving and driving with excess blood alcohol.

According to the summary of facts, read out in Court, on September 25, Wilson was driving a grey Toyota Hilux after consuming several cans of Woodstock at a nightclub. On driving away from the nightclub, he crashed into a police patrol bike parked outside the Empire Cinema.

When questioned by police, Wilson admitted he had been drinking. He was blood tested, and returned a reading of 233mg of alcohol per 100ml of breath, the limit is 50mg.

In sentencing Wilson, JP Taoro noted this was his first appearance before the Court, and that he deserved some credit for the early guilty plea.