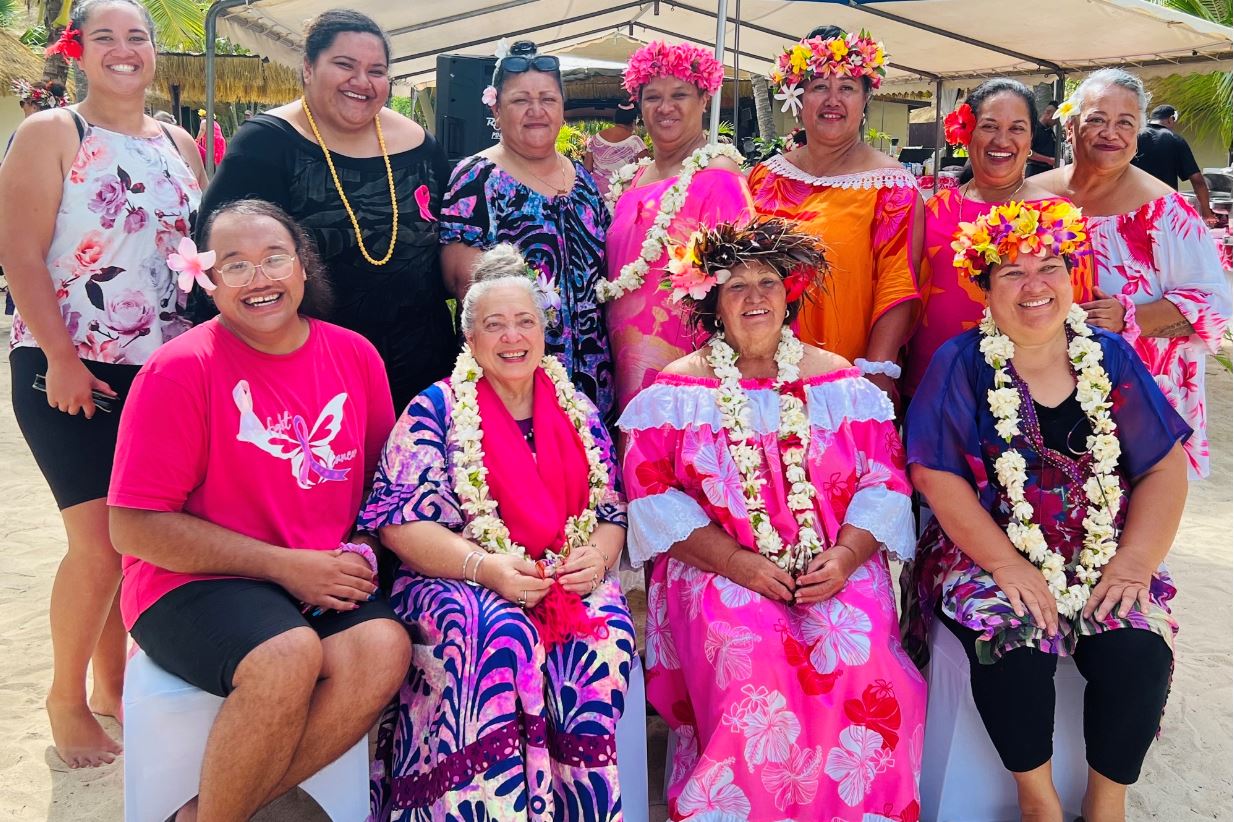 Eight hundred and nine (809) women attended the four-week mammogram breast screening programme which was held throughout August until September 13 at the Rarotonga hospital.

Te Marae Ora nurse Tohoa Cummings, who has been with the breast screening programme since 2011, said: “Mammograms are successful in the early detection for breast cancer.”

Eleven women have been “immediately” referred to New Zealand for further treatment – most of these women had already been referred by Te Marae Ora – Cummings said.

Sixteen women are waiting for their biopsy results.

Forty-six women from the Pa Enua islands of Aitutaki, Mangaia, Mitiaro, Mauke, Atiu and Penrhyn attended the mammogram screenings and one of these women required further procedures.

October is known worldwide as the month in which actions and awareness related to the prevention and early diagnosis of breast cancer takes place.

The executive director of CIFWA, Rongo File said the breakfast was held to celebrate and acknowledge breast cancer month.

The four-week Breast Screening Mammogram programme is scheduled to take place to fit around Te Maeva Nui Constitution Celebrations in July, 2023, to allow women from the northern and southern groups islands can attend.