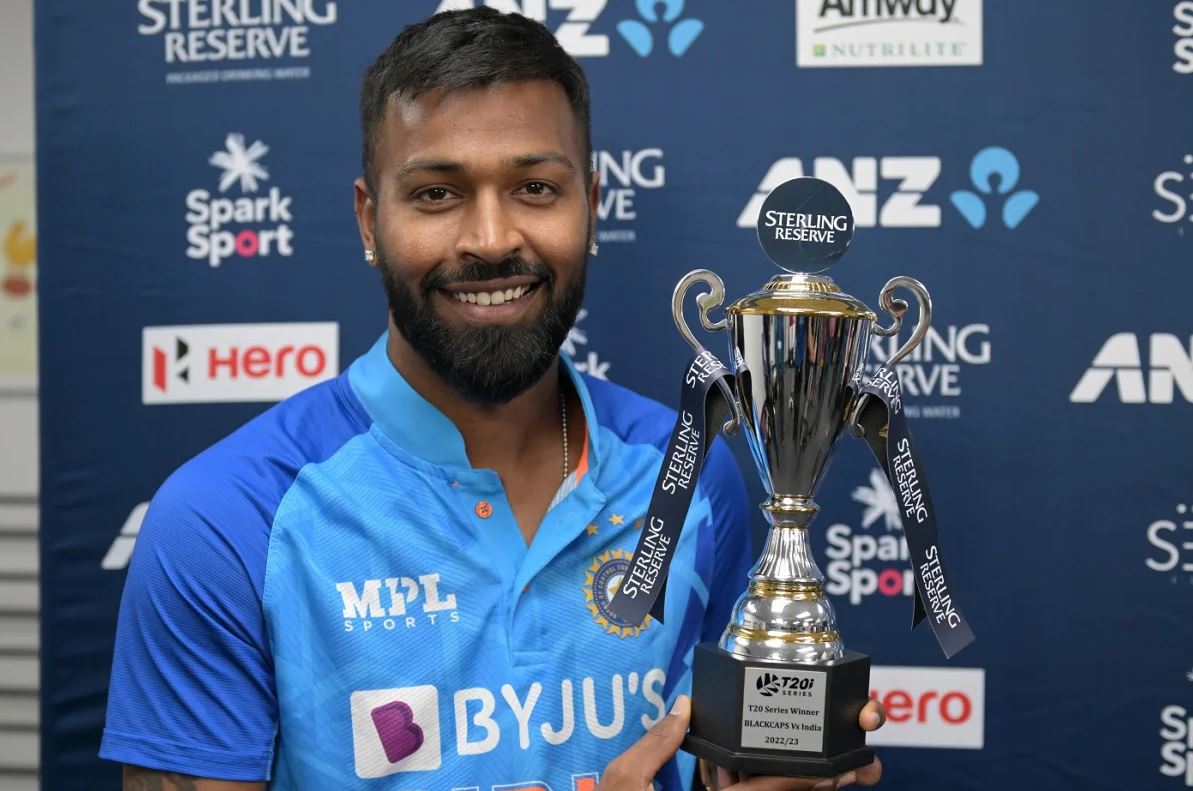 The final game of the series in Napier ended in a tie giving India the series win thanks to their solitary win in Mount Maunganui. The action now moves to Auckland where the three match ODI series starts on Friday.

This was quite a unique series. I cannot remember the last time I saw a two match series (remember game one in Wellington was abandoned without a ball being bowled) that produced so much action. We saw a brilliant hundred, a hat trick, 3 fifty’s, two 4 wicket hauls and a match ending in a tie after a rain interruption.

It was surprising that New Zealand won the toss and chose to bat first when there was lots of rain in the air. With captain Kane Williamson missing this game Devon Conway and Glen Phillips took responsibility and at one stage with the score on 130 for 2 the blackcaps were in a commanding position.

They don’t call cricket a game of uncertainties for no reason. A collapse of epic proportions followed where New Zealand lost 7 wickets for 30 runs to be bowled out for a well below par score of 160. The damage was done by India’s seamers Mohammed Siraj (4/17) and Arshdeep Singh (4/37). Siraj in particular was brilliant with his hard lengths and effective use of the short ball. After a tough induction into T20 cricket Siraj seems to have found the right line and length for this format.

India’s run chase was action packed. 4 wickets in 9 overs interspersed with 7 boundaries and 3 sixes. Captain Hardik Pandya had one eye on the rain radar and the other on the DLS par score to make sure India always kept up with the asking rate. Finally when the rain arrived India was exactly on par with the required score and with no resumption possible the match ended in a tie.