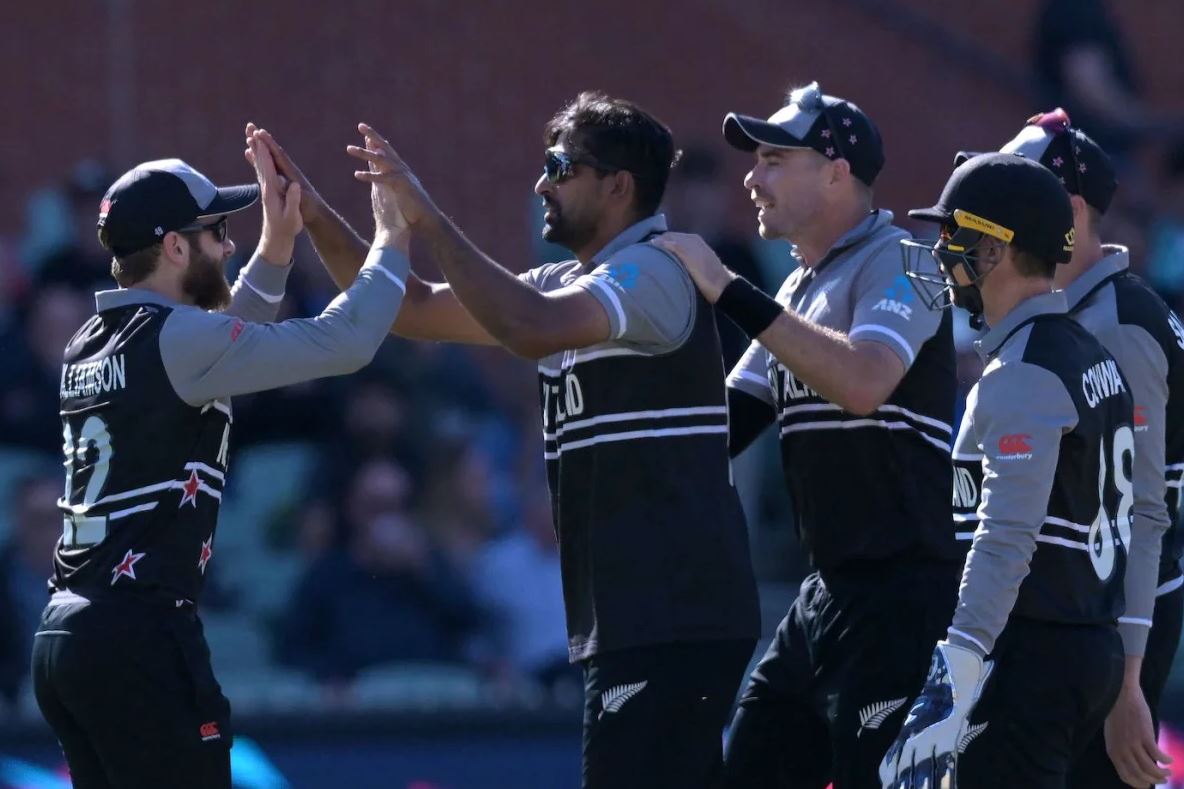 New Zealand became the first team to enter the 2022 T20 World Cup semi-finals by beating Ireland. Australia also stayed afloat by beating Afghanistan but their future now rests in the hands of Sri Lanka who was scheduled to play England last night. Cricket analyst Rahul Patil reviews all the action from Australia.

New Zealand vs Ireland - Ireland won the toss and elected to field first.

I didn't pick the Black Caps to be one of the semi-finalists in this World Cup as they were in a tough group but they have proved me wrong and my apologies for doubting their credentials.

New Zealand’s record in world events in all forms of cricket since 2015 has been exemplary and they continue to impress by planning and executing much better than most of their opponents.

Before this game there was a lot of talk about Kane Williamson’s strike rate. Williamson answered all his critics including myself in the best possible fashion by scoring 61 of 35 balls at a strike rate of 174.28. It was mainly due to his innings that New Zealand put on a great score of 185 on the board.

The highlight of the innings though was a hattrick by Ireland’s left arm seamer Josh Little. Through a combination of line, length and a bit of reverse swing he picked up the prized scalps of Williamson, James Neesham and Mitchell Santner to finish the innings on a positive note for Ireland.

Ireland made a great start to their run chase. They were 68 for no loss at the end of the 8th over but once the first wicket fell, they lost wickets at regular intervals and never recovered. In the end they fell short by 35 runs.

It’s been a frustrating World Cup for Ireland. The highs of the victory over England dampened by the rain and losses to Sri Lanka, Australia and New Zealand. New Zealand on the other hand now wait to see who they play in the semis and where.

Chasing 169 Afghanistan were 99 for 2 in 13 overs and on target to register a famous win but they self-destructed and lost four wickets for 4 runs in 9 balls. It was the mother of all collapses and one that they could not recover from.

Adelaide’s adopted son Rashid Khan tried his best (48 of 23) to win it for his side with some lusty blows but it wasn’t meant to be. What was good to see was that even though he was playing against Australia the crowd still cheered for everything that Rashid did with the ball, bat or in the field. Recently we have had a lot of discussion around what the spirit of cricket means. The crowd at the Adelaide Oval showed us exactly what it means. Afghanistan’s World Cup finished without a win whereas Australia now pray that Sri Lanka can beat England to do them a favour.